It’s one of those things I’ve always been enamored by, but I’ve never actually had the courage to actually do myself. Why in hades would someone actually throw their sneakers up on telephone lines? (I know why I wouldn’t throw my shoes up there, because my mother would find the strongest leather belt she had in the closet and go to town on my high yellow hind parts.) This random act by folks all across the world has origins that’s partially urban legend and partially scary reality, and thank God there were some brave souls who investigated the stories behind the outcasted sneakers.

The good folks over at Closer Productions in Australia gave the world a documentary short film titled, “The Mystery of Flying Kicks” to serve a chance to bring some light to a virtually unsolved mystery.

Murder, sex, drugs, art, politics… sneakers hanging on telephone lines have become a powerful urban symbol, inspiring genesis theories both hilarious and sinister. In an effort to get to the truth once and for all we asked the people of earth to help us solve this mystery. Using an on-line call out and a phone message bank, this documentary was made entirely from donated photographs, phoned-in theories, video, vlogs, and animation.

The Mystery of Flying Kicks is the result of a unique digital collaboration between the filmmakers and the international public.

Posted below is the short film for your viewing pleasure, and if you have a funny story to share about a time when you tossed your kicks onto some power lines or telephone lines, feel free to share your story in the comments section!

VIDEO: The Mystery Of Flying Kicks Attempts To Shed Light On An Urban Legend 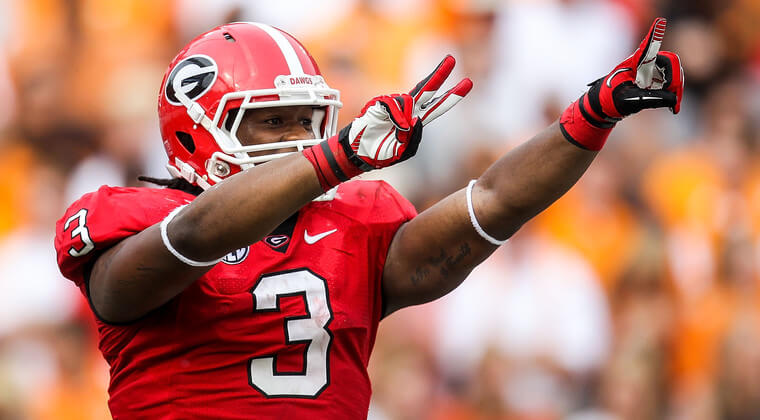 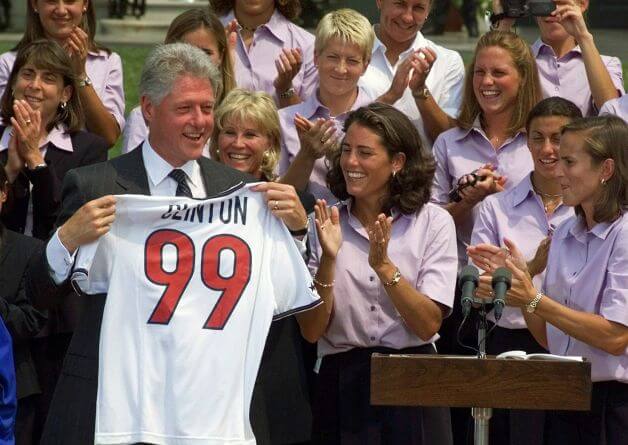 Etc. The Wish List: ESPN Films Presents The “Nine for…
0