What Steph Curry and Klay Thompson are doing right now is simply incredible.

As the Grand Conquistador of the Light Skinned Coalition, I should be campaigning that Steph and Klay are officially the greatest high yella duo of all-time. (Beating out the likes of Cypress Hill, Debarge and the sister wives of Lou Williams) However, I’m not going to do that because frankly they don’t need me to. They’ve been campaigning just fine on their own.

From Steph’s impromptu visit to Studio 54 last season to Klay’s 37-point third quarter explosion, the Golden State Warriors are gunning for the NBA’s crown this season, and the Splash Brothers are blowing up everyone’s spot along the way.

Speaking of blowing up, the good folks over at UNDRCRWN decided to pay homage to Curry and Thompson with a remix of everyone’s favorite chicken spot from Breaking Bad, Los Pollos Hermanos.

Only in the world of UNDRCRWN could #BreakingBad, #GusFring, #StephCurry and#KlayThompson’s world collide. SPLASH! #Dubnation

UNDRCRWN’s doing a limited edition special run of the ‘Los Splash Hermanos’ tees until January 30th, so get one before they run out. You know, kinda like Popeye’s Chicken. (Sidenote, there’s nothing worse on earth than going to Popeye’s drive-thru and finding out they ran out of chicken. Nothing.) 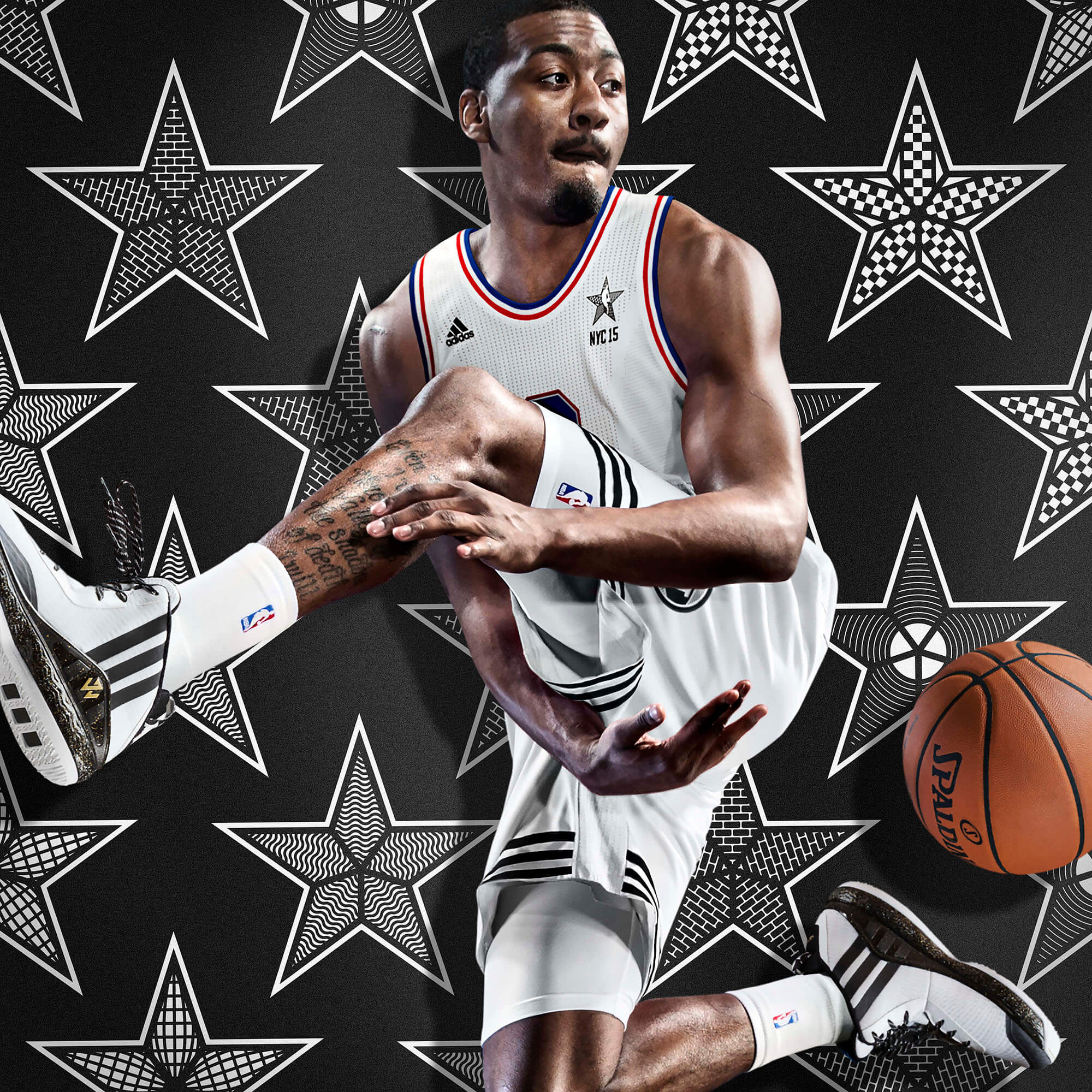 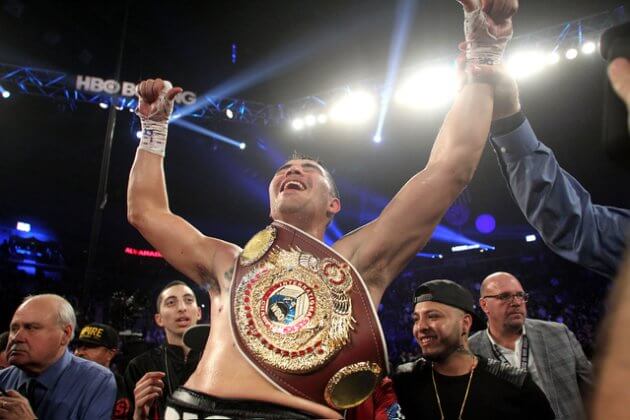