It’s the gift and the curse of the internet: There’s always something new to trump what was hot just the day before. What transpired just a few days prior with Kendrick Perkins getting Shang Tsung’d by Blake Griffin, and folks simultaneously crowning that dunk one of the greatest of all time, another side debated followed:

Was that even a “dunk” from Blake?

While I find such a debate “rubbish and bologna,” what can’t be debated was the dunk that happened in a gym at Pine Bluff, Arkansas between the Arkansas Pine Bluff Golden Lions and the Grambling State Tigers. (HBCU’s stand up!)

Savalace Townsend, Arkansas Pine Bluff’s 6-1 guard, saw an opening to his left bringing the ball up the floor on Jan. 28 and ripped one of the nastiest dunks of the year on Grambling State. Just two steps inside the free-throw line, Townsend — who calls himself on Twitter “not your typical athlete” — disregards the defender setting up for a charge. He winds up nearly horizontal at the finish.

I am an alum of an HBCU (LU, what up), and I’ve been to four years of basketball clashes versus various HBCU schools. Dunks like these seemed to happen once or twice a year but would live in the tales of folklore, because ESPN, FOX, CBS or even Versus just weren’t checking for our conference and our games. Who knew it would take….World Star Hip Hop….to bring this awesome dunk to the masses.

Was it better than Blake’s? Instead of debating, lets just enjoy the dunk for what it is…a posterization for the ages.

One Reply to “This Dunk MIGHT Be Better Than Blake’s. UAPB, Stand Up”

This Dunk MIGHT Be Better Than Blake’s. UAPB, Stand Up 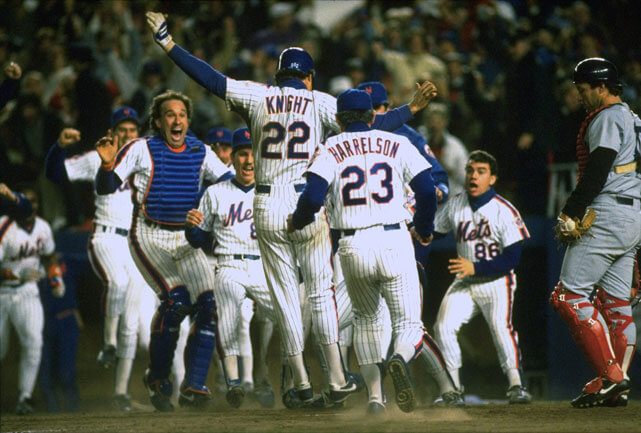 Ed The Sports Fan Sunday School: Boston and New York Square Off One … 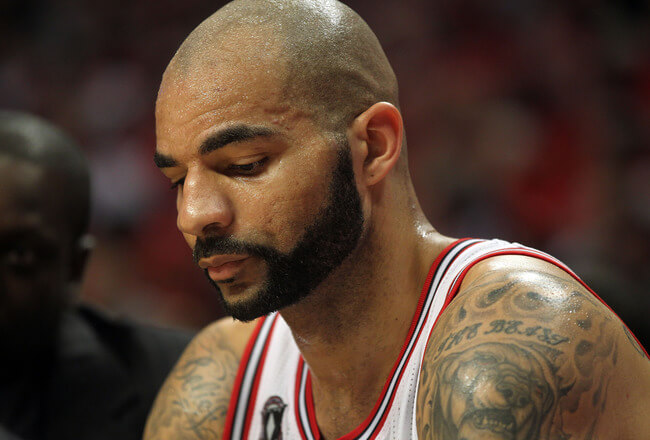