It’s safe to say that there are few people who know Marcel P. Black better than me.

I know that might sound crazy, but the first time I met the man formally known as Bryan back in the summer of 1997 at Langston University, we were both high school students who had been invited to partake in a math and science academy at Oklahoma’s only HBCU. Yes, we were both some real nerds who were willingly spending their summers with other nerds because we wanted to. What I didn’t know is that the boy that was Bryan Williams would evolve into the man that is Marcel P. Black, and would become a friend and a brother even if our paths to glory would stretch thousands of miles apart across the country. It’s funny how you can learn about someone through playing Tekken until 3 a.m., trying to holler at girls and debating everything from Jay Z vs. Nas and Tim Duncan vs. Kevin Garnett. The artist known as Marcel P. Black always challenged me and made me think about an alternative perspective, even when I knew (and he knew) I was right. It’s why I’m not surprised that as an artist he’s now garnering the deserved respect for his work from publications like XXL, Day and a Dream and HipHopDX, because he was always willing to take on the challenge.

Marcel was gracious enough to take a few minutes to participate in our recurring questionnaire challenge, The Tens.

1. What is your favorite jersey number of all-time?

#44. It’s my favorite number because a guy named Mike Allen wore it in my hometown of Ardmore, Oklahoma back when Ardmore High School won state back to back in 1992 and 1993. He played like Scottie Pippen, and his mom worked with my dad, so when I seen him play at a young age, I used to rep #44 hard.

3. In an alternate world, you’re a Major League baseball player, what is your walk-up/entrance music?

Killer Mike’s “Re-Akshon Remix” with T.I., Bun B, Li’l Jon and Bonecrusher. That song makes me wanna drive off a cliff when it comes on.

4. We have a golden ticket to get you on any game show ever made. What show is it and would you win?

American Gladiators easy. They never had a fat black guy win before.

5. You get one sneaker to wear for the rest of your life, what is it?

I’d say the Air Jordan XI’s if I’m allowed to rock the same style in any colorway. If not, gotta go with all white Air Force Ones. For the culture.

6. What profession other than your own would you like to attempt?

An actor. My senior year in high school I read for a small part in a play, and ended up being cast in the leading role. I was really good, naturally talented. I had a chance to audition for some plays in college, but I chickened out. I still may go on some auditions some day.

7. What’s the one sports movie you will always watch when it comes on?

I don’t know if there’s one that comes on consistent enough to say. I recently enjoyed the hell outta The Replacements though. One time for Shane Falco.

8. What are you currently binge-watching or what is your must-see TV program right now?

9. Is putting pineapple on your pizza the greatest or the worst thing in the world?

10. If BIG KRIT is coming over your house for dinner, what would you serve?

It’d be cliché to cook some soul food. My wife makes a dish in which I call “Tarkle.” It’s roasted brussel sprouts with homestyle potatoes cooked with either turkey bacon, grilled chicken, or turkey sausage (no pork on my fork). Put some melted Monterey/Cheddar cheese, with a dab of Tabasco on that bad boy, and it’s lit. & don’t ask me where the name came from. I made it up. Sounds good.

How can we help Marcel P. Black better #ShockTheWorld?

My latest album “Cry Freedom” is available now. Plus, my next project in collaboration with my kinfolk J-Filly will be finished soon, stay tuned. 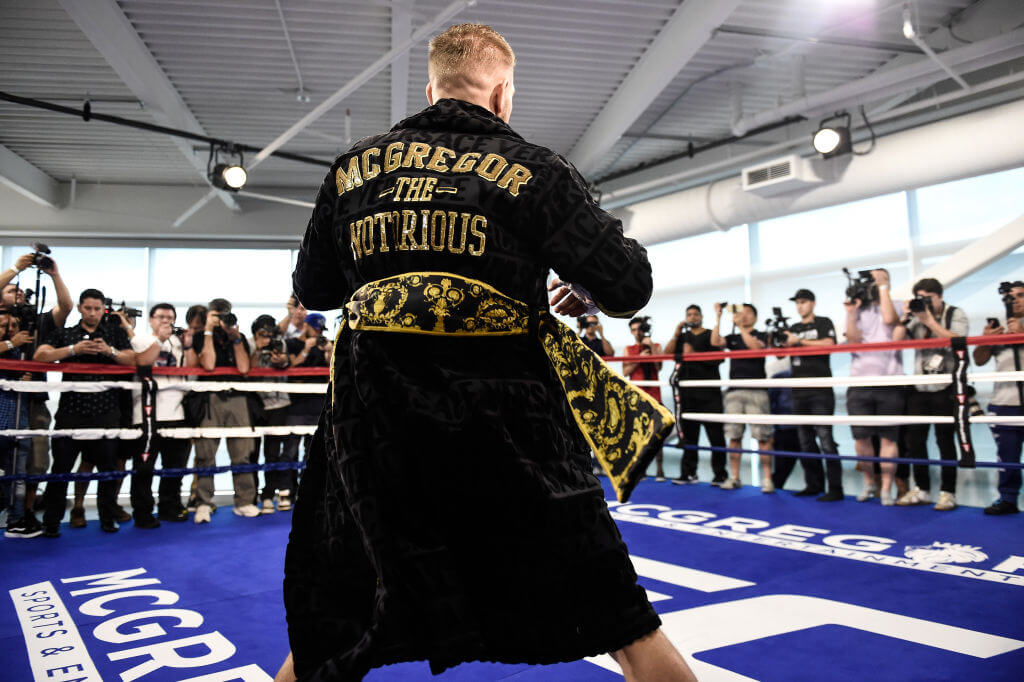