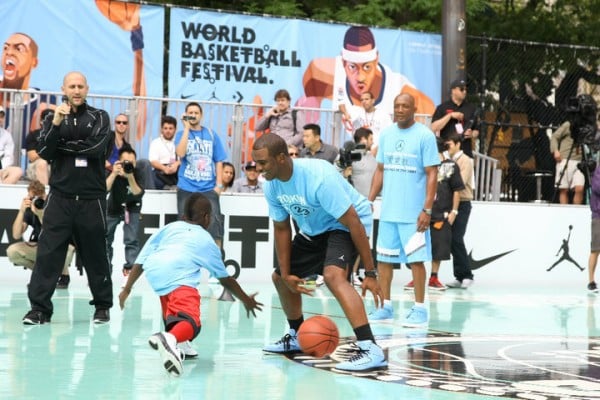 If you’re not familiar with the term, a “bucket list” is a number of experiences or achievements that a person hopes to have or accomplish during their lifetime. The term itself originates from the phrase, “kick the bucket.” Death, if you will.

Even if you’ve never written out an actual bucket list, trust me, you have one somewhere in your mind. I would encourage you to write one out for things that truly matter in your own personal life, but if you’ve already done that , then I’d suggest you’d do one from the mindset of being a sports fan. Something to consider before you write yours, with some help from the movie:

You know, the ancient Egyptians had a beautiful belief about death. When their souls got to the entrance to heaven, the guards asked two questions. Their answers determined whether they were able to enter or not. ‘Have you found joy in your life?’ ‘Has your life brought joy to others?’ — Carter Chambers, The Bucket List (2007)

One day, I’ll actually share my entire list, but for now, I’m going to give you five of them. Ideally, I bet we’ll be able to get some of the contributors of TSFJ and others to contribute, but feel free to share your “bucket list” in the comments section as well. Here’s my list, enjoy.

Go to a Duke vs. North Carolina basketball game.

The game on Saturday night gave me the motivation to write this article. An atmosphere as iconic as the Dean Dome or Cameron Indoor can only truly be appreciated in person. Of course, it’s the dopest rivalry in sports; of course, some of the greatest players played for the two respected teams and, of course, some of the game’s iconic moments transpired in the two arenas…that’s not why I want to go. I want to go because of the fans. There’s still a sense of innocence that comes along with college sports, (even though the powers that be eat away at it every single day), and I find that Duke and Carolina display it every time I watch them play and watch the fans go crazy. Its pure love, ignorant passion and unbridled hate…and that’s pretty damn dope to me.

Hoop with a former or current NBA player.

It’s not to prove that I’d have a chance to prove that I could make it to the League, (although I’m like the 6’1″ version of Sam Perkins….three-pointers and hard fouls), but it’s to give myself a humbling experience of how good I am not. I can safely say that I watch sports every day in some form or fashion, and since I write about my favorite pastimes as my hobby, I have a tendency to say, “Well, I would’ve done this or that in a given situation.” Child, please. Professional athletes are “professionals” like doctors, lawyers and educators. It’s cool to say what you would do, until you’ve actually got to do it. If I actually had to pick the player, I’d want to hoop against former Chicago Bulls role player, Randy Brown. Why? Because I’ve never forgiven him for trying to steal MJ’s shine during the Bulls fourth championship. MJ’s on the court, clutching the basketball and crying, mourning the loss of his pops. Here comes Randy Brown’s punk ass hugging Mike, tugging at the ball, and getting all in the camera. MAN GO AWAY AND POP SOME CHAMPAGNE! I promise I’d give him buckets. 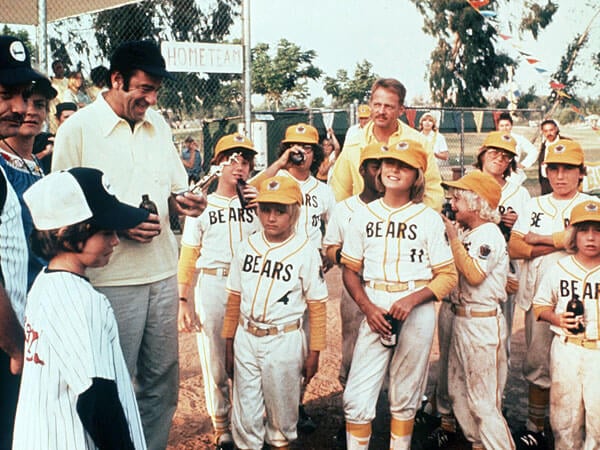 I’ll never go so far to say I was a good baseball player, but I will say that I could hold my own with the bat and the glove. It was the sport that my grandfather played, my uncles played (including one in the major leagues) and the sport was passed down to me. If I have a son, I’ve always said that I wanted to expose him to baseball and soccer (more on this in a bit), but even if I have a daughter, I think softball would also work quite well. Teaching young, wild, savage kids is one of the most stressful things I’ve ever done, but getting a kid to “pick up what you’re putting down” can be one of the most gratifying things ever. Having kids call me “coach” could be pretty cool, too.

Learn how to throw a curveball.

This is purely for selfish reasons, and if I ever actually learned how to throw one properly, I’d probably throw my elbow out. I had a friend I grew up with who could pitch and played in minors tell me that if you ever learn how to properly throw a curve, its more addicting than smoking weed. (Something he did a lot of.) I don’t care; I need to learn how to do this, just for the sake of telling folks that I can throw the ball “12 to 6.” 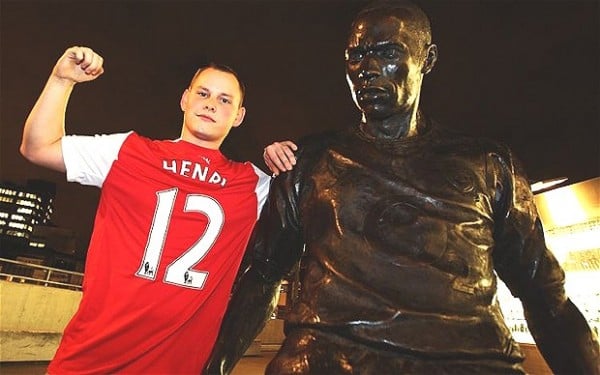 Go to North London to Emirates Stadium for an Arsenal match.

Along with having the opportunity to teach kids, the opportunity to expose kids to new things can also be a dope experience. I can be honest about my fandom of soccer. It started out played FIFA ’96 (one of the greatest video games ever), then rolled into the World Cup in ’98, then my cousin marrying a Salvadorian chick who’s family loved the beautiful game. My exposure was awkward and haphazard, but somehow my interest never waned.

Looking back, I wish I’d played soccer as a youth, just for the opportunity to work on my footwork and have better conditioning…but there’s a different time and place to live out my dreams as an athlete. While I remember liking the Dutch national team because their colors were the same as my elementary school (Crosby Park stand up!), it was when I witnessed the uprising of Thierry Henry at  Arsenal that sucked me in all the way.  One of the most magnificent things I’d ever seen, and I’ve been hooked ever since. Going to a game would be surreal, and it make my fanhood not feel like I was trying too hard to prove it. The validation would be everything.

5 Replies to “The Sports Fan’s Bucket List: Five To-Do’s From The Editor”

The Sports Fan’s Bucket List: Five To-Do’s From The Editor 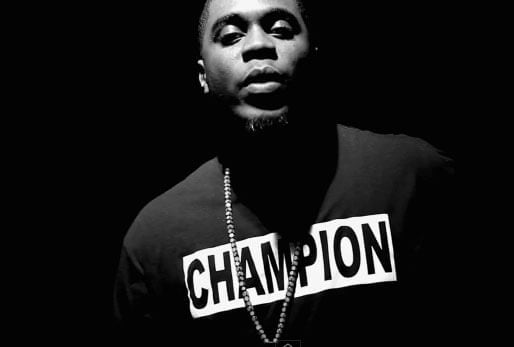