On the surface, this seems like an absurd thing to debate.

Without context, hearing that Jim Brown, Kanye West and Ray Lewis would be visiting with the President-Elect of the United States to discuss the issues that specifically plague the black community sounds awesome. Think about the three people that we’re talking about…

Of course, with context, we know who the President-Elect of the United States is, along with the controversial way that he conducted his campaign to be elected. This isn’t a direct discussion about politics, but it’s factual to say that the man ran a campaign that made many black people feel alienated in the very country they live in. The poll results and post-election victory bullying and harassment reported in schools confirm that.

However, the problem with inviting Brown, West and Lewis to talk about the issues that plague the black community are as big as records that Brown set stacked atop one another.

You couldn’t find anyone more aware of what’s happening in the black community than these three people? You couldn’t call DeRay McKesson? Michelle Alexander? Ta-Nehisi Coates? Kamala Harris? Cory Booker? Alicia Garza? People who have been on the ground, engaging with people and understand the nuances of the black community and how to be forward-thinking going into 2017 and beyond?

Look at the results.

Here’s Brown, a Cleveland legend, who shocked many by speaking down on the “media’s narrative” of police brutality and the killing of Tamir Rice. Here is his notable quote while speaking with Colin Cowherd and Jason Whitlock on FS1’s The Herd:

I could talk for 10 hours on police brutality through the years historically against African-American people, but then there are other people that have had problems with the police. The problem that I’m looking at, Jason, is young, black men terrorizing their own community. My thought of all of this, how it should be cleared up is to have the community take pride in itself, clean it up, be the cleanest community in the world. Fathers do the right things with their kids and their wives, and I think we’ll see a tremendous change.

Here’s Kanye, the son of a Black Panther (father) and an English professor, recently proclaimed his quasi-allegiance to the soon-to-be elected president during a concert in San Jose:

Here’s Lewis, a man who said the crime rate would go up (and vaguely said that it would rise primarily in the black community) if the NFL season was ended due to a lockout in 2011, criticizing the Black Lives Matter movement for ignoring black-on-black crime on his Facebook page this past April:

This conversation isn’t about whether you agree with the beliefs of Brown, West or Lewis in regards to the perceived struggles in the black community or who was the best candidate to lead America for the next four years.

This is about the future Leader of the Free World only reaching out to people whose beliefs and ethics only align with his own.

Trump set the Twitter world ablaze with his racially charged retweet suggesting that the black-on-black murder rate was 97 times higher than the rate at which cops kill black people. This data source was not only proven to be fake, but also that the data in question was used in a very misleading way.

Trump also has publicly shared his admiration and respect for Kanye in the past as he stated during one of his rallies back in 2015. Mr. West has evidently been pro-Trump for awhile:

“I’ll never say bad about him. You want to know why? Because he loves Trump. He goes around saying Trump is my all-time hero. He says it to everybody.”

“So to Kanye West, I love him. Now, maybe in a few years I might have to run against him. I don’t know, so I’ll take that back. But you know what, he’s been so nice to me. You people have sort of seen, I’ve been a counterpuncher. I only hit people when they hit me. Only. Kanye West has been so great. I would never say bad about him, because he says such nice things about me.”

That is what’s so concerning regarding the meeting at Trump Tower with the three celebrities who were invited to attend. Their viewpoints and allegiances all were in line with Trump, and it positions a viewpoint that the black community is monolithic. Having one of the three in Trump Tower would be understandable, but at least balance it with the likes of an Anquan Boldin or Malcolm Jenkins (who visited the members of Congress on Capitol Hill to discuss police brutality and race) along with rappers like J. Cole or Killer Mike who have rapped eloquently on police brutality in the black community.

In a time where the United States of America feels as divided as ever, this meeting did nothing but reinforce the very notion. It’s enough to keep Colin Kaepernick and Kenny Stills continuing to kneel before the national anthem, and it’s why some continue to listen to Lil’ Herb, Common and Chance The Rapper on the “Fight or Flight” remix as a reminder of what it’s like to survive in a city like Chicago.

The problem is the reinforcement of single-minded thought by way of private meetings, office nominations and spreading of fake news. It’s a problem that doesn’t look to be solved any time soon. 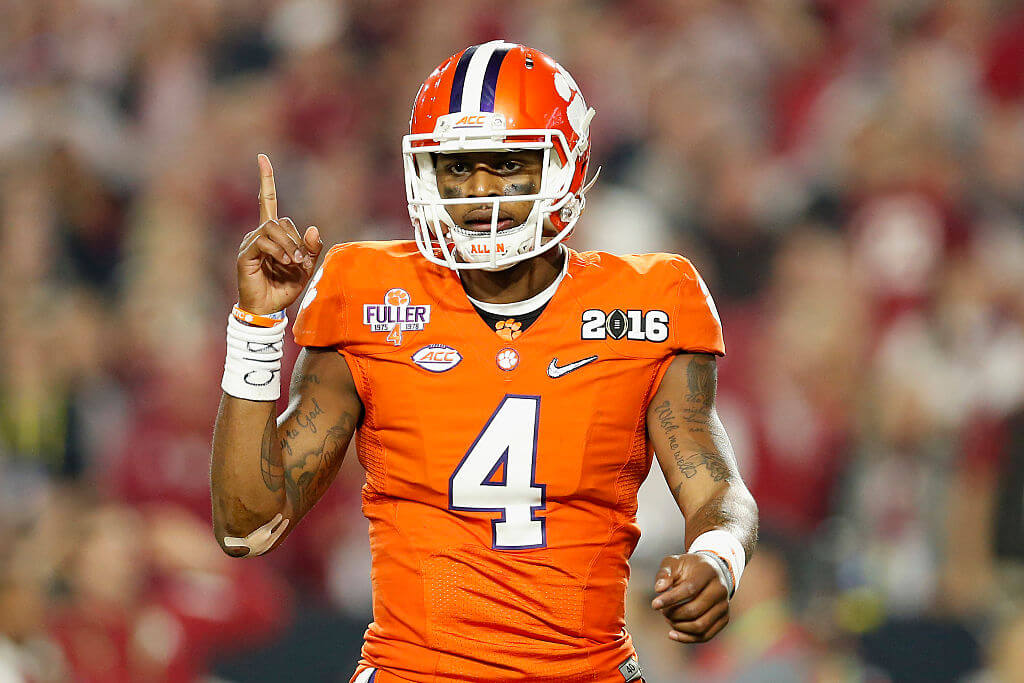 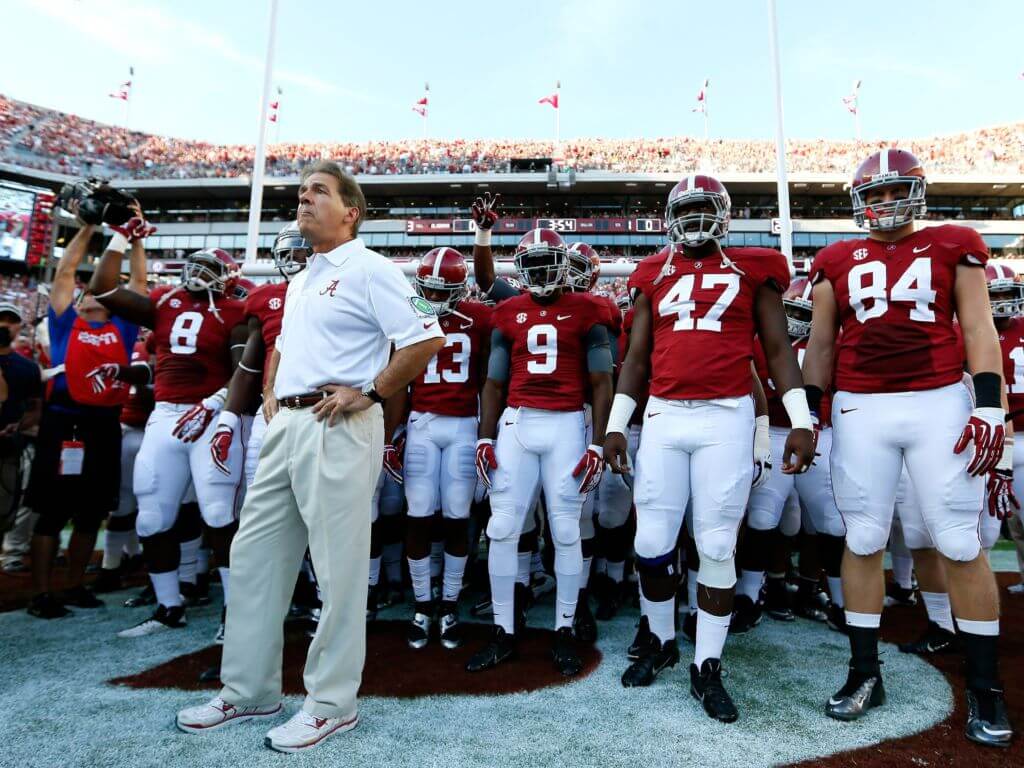