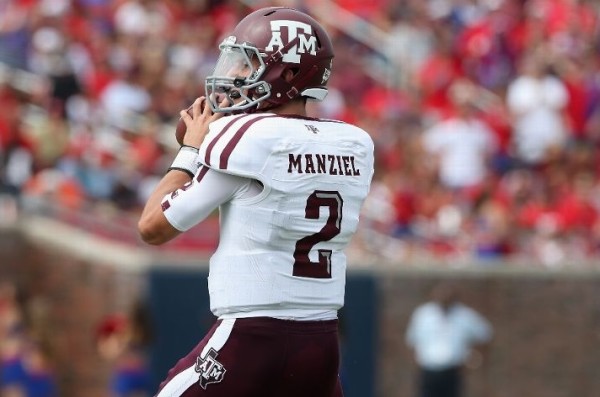 Webster’s tells us that the definition of validation is the finding or testing the truth of something. For the Texas A&M Aggies, there’s always been this fictional place that believers of the College Station football program thought their beloved program lived in the hierarchy of college football. That fictional place was where Texas A&M was a blue-blood program, an elite team that was just waiting on its next Bear Bryant or John David Crow to take A&M to the promised land. This is the dream that Aggies fans have been living for since they last won a national championship … back in 1939.

The reality of Texas A&M is that they’ve always operated like a first-class football program, yet they’ve time and time again always crapped the bed when the opportunity was near. They’ve always played second fiddle to that program in Austin, and when the Big 12 conference formed, other foes like Oklahoma and Nebraska were hurdles that the Aggies couldn’t overcome. To their credit, the Aggie faithful never wavered, as these constant failures couldn’t slow down the boisterous nature of the Aggies. WE ARE THE 12TH MAN, BONFIRES, WE YELL AT MIDNIGHT, blah, blah, blah.

No one expected that in the fall of 2012 the perfect whirlwind would take place. Where a relocation into the toughest conference in college football, a head coach with the perfect vision, and most importantly a quarterback from Kerrville, Texas, would take on the challenge of bringing the self-imposed pressure of one football program on his shoulders and taking the Aggies on a ride no Big 12 football fan could ever imagine.

Johnny Manziel’s nickname shouldn’t be Johnny Football. It should be Johnny Superman, Johnny Batman and Johnny The Million Dollar Man all at the same damn time.

The man was a 19-year-old redshirt freshman: I had this conversation with Kenny earlier in the week, and I’d say that Johnny Football’s freshman season ranks as the third greatest season by a freshman I’d ever seen in my life. Adrian Peterson’s rookie year at Oklahoma (where he was a true freshman) and Michael Vick’s redshirt freshman year (where he led Virginia Tech to an undefeated season and the national title game) are the only seasons that can truly trump what Manziel did in his first year at College Station. A new conference, a new head coach, AND having to replace a first-round quarterback (Ryan Tannehill) is a heavy burden to bear, yet Johnny Football showed us why his folk hero nickname was well earned. The man looked like a 5th-year senior.

Johnny Football shows up anywhere he got damn pleases: Somehow, Jonathan Manziel was able to attend two NBA games and an NFL game with better seats than any mere mortal may ever possess. While it seemed like the normal rite of passage for the living legend from East Texas to be sitting courtside at a Dallas Mavericks vs. Miami Heat game (and hanging out with The King), our good friend Steve Kerr decided to question how in Hades did No. 2 get a second-to-none seat at such a prime-time game. (Sidenote: It absolutely should be questioned.) Our latest Heisman winner handled it all in stride.

Coolest response ever. Oh, and he was on Letterman too.

Because Johnny Heisman made this look like it was supposed to happen this way: Yes, I know that John Manziel plays football like someone whose hair is on fire, like ants are in their pants and like they’re being chased by savage rottweilers and the law, but I’ll be damned that he doesn’t carry it like it’s just another walk in the park. Actually, it’s more than that. It’s the fact that before the man was 20 years old, he played like someone that wasn’t even 20 years old yet. Johnny Football’s out there getting crunk with his teammates. He’s out there executing play after play after play like the Alabama Crimson Tide aren’t trying to take his head off every single time. He’s out there balling and having a damned good time in the process, and that’s the ultimate dream for anyone doing what they love to do.

The facade that is the Texas A&M football program is no more, at least as long as No. 2’s taking the snaps for the maroon and white. The Aggies are officially real, they should be taken serious, and all of those traditions that they love so much in College Station should be appreciated more now than ever. It took Johnny Football to make that happen, and I’m not sure anyone else could’ve stepped into the fire and made everything so crystal clear. 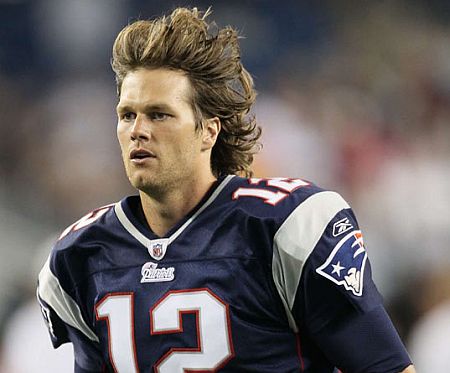