You will hear this every from time to time from football fans as they watch their favorite team compete in the heat of battle. It’s a hilarious thing to hear because what’s usually transpiring is said team is slanging the pill all across the field, and all the fan wants is to bleed the clock, control the ball and come out with a victory. Don’t ever let people tell you fans don’t care about winning.

Of course, running the damn ball can also have another benefit. That benefit of witnessing one man rumble and bumbling down the field, shedding tackles, stiff-arming people into oblivion and breaking out that good ole’ truck stick  on their way to the end-zone. Watching one man put the team on their back can make a grown man scream and shout to the high heavens. Witnessing “Beast Mode” is the ultimate high for football fans.*

*Also, yelling out “HOLD MY DIIIIIII…” in a bar when Marshawn Lynch scores a touchdown is also quite euphoric.* 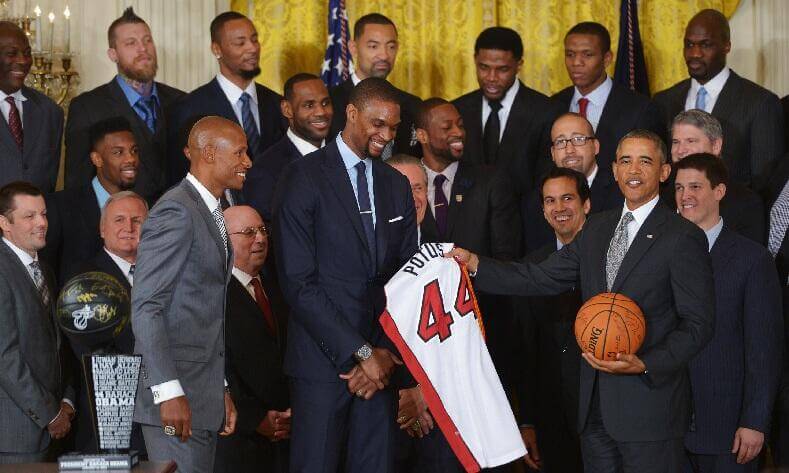 Basketball The Reunion: The Miami Heat Return To The White Ho… 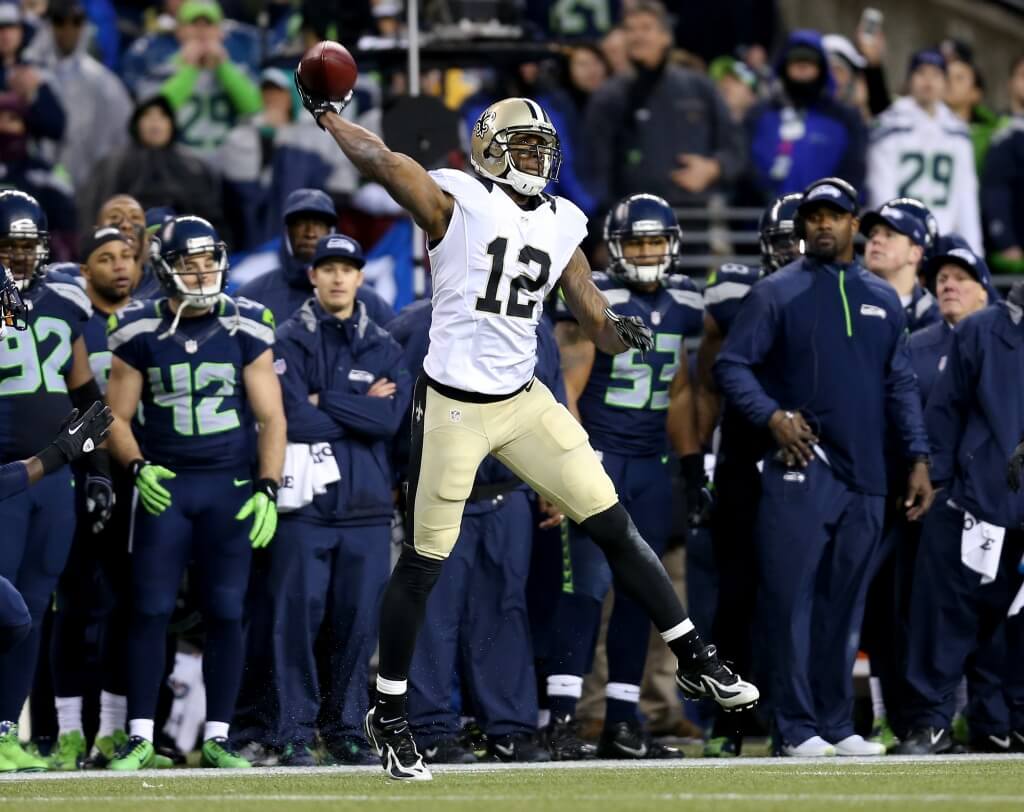