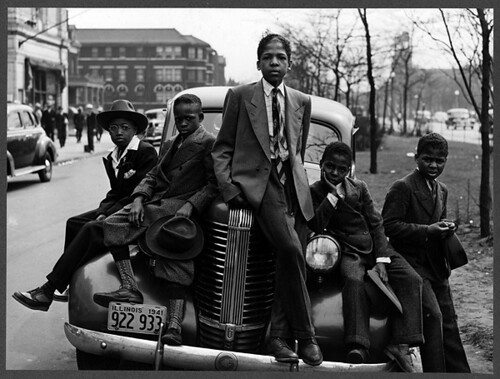 **This is the 2nd ever post I created on ETSF. Be on some grown man sh*t is what brought people to this website, and I hope you enjoy it for the first time or again for old-times sake. This article originally posted on February 26, 2008. We will be celebrating our 1-year anniversary on February 21st in Columbus, Ohio so be on the lookout for more info. Enjoy.**

So since Jay-Z came out with "Excuse Me Miss," The term "Grown and Sexy" has been thrown around more than Karrine Stephens backstage at the BET awards. If you're throwing a party, it's for the Grown and Sexy. If you got a car that's a sedan but not a lowrider or a slab, it's grown and sexy. You went and bought a shirt that's not a XXXXXLT white tee, you guessed it, grown and sexy. Grown and Sexy has kind of turned into our generation's "Whoomp, there it is." Ironically enough, the most frequent overusers of this phrase seem to be 23 year olds whose parents still pay their car insurance. When I go to these grown and sexy parties, all I see are people in overdone tacky outfits who are trying to look too hard like they're balling. So since I clearly don't understand the accepted social definition of Grown and Sexy, I'll provide my own list of Grown man shit:

1. I don't have to drink Moet out of the bottle at the club. I don't even like Moet. It's too sweet for my taste. And I don't feel the need to pay triple the liquor store rate to do what looked cool in rap videos in '93. As a High school Sophomore, that looked like the life, now the shit looks ridiculous. Especially, if you drive away from the club in a Kia. Get a table, get some pretty girls, and you usually don't have to pay extra to get some glasses. If I'm going to drink out of the bottle, it'll be at home with some Veuve Cliquot and I'll be pouring the rest down the small of some cute girl's back. 2. I reserve the right to slap the shit out of people who think they're being cultured by calling Moet "Mo-way." That's not how it's pronounced. I know words in French ending in -et typically are pronounced "ay" This is an exception. You sound so stupid, it's not funny.

3. I've learned how to bribe people. I don't have to stand outside milling around the entrance of some spot trying to lie to the doorman about who I know and how much I'm going to spend inside the club. I'm not going to get pissed when there are a hundred other people waiting for the valet to return their car. I just slip the appropriate bill in dude's hand in some kind of convoluted dap as I quietly mention that I'll take care of him. I can always make more money. I don't want one more second of my life than necessary wasted waiting for some shit.

4. If you don't want to talk to me, I'm not gonna get mad. My little display of "fuck you bitch" or "You ain't that cute anyway" I realize is not going to get me any closer to what I want, so I'll just refrain. I don't know why you're not interested. Frankly, I don't care that much. Whatever the reason, that reason might have vanished or been locked up for a few months, so I'm not going to cut down my success ratio with you and the rest of the girls who are watching by showing my ass.

5. If after I buy you a drink, you try to order one for your homegirl too, I'm not gonna get mad and call you a gold-digger. I'm just going to motion to my bartender that you're not on my tab, and keep it moving. I do reserve the right to talk about your triflin' ass to whoever will listen, however.

6. If the shit says black tie, I'll wear a black tie. Not one of them extra short, fat-knotted pink and yellow Murakami Louis Vuitton ones. Save that shit for the BET awards. This is not reflective of minority events however, because at an African American black tie event, you're almost guaranteed never to be the worst dressed person there. I once went to a BET holiday party and I shit you not, one dude had a leather tuxedo and a rhinestone tie on.

7. I still sag my shit, but if I lift my shirt all the way, you shouldn't be able to see any leg-skin between my drawers and my belt loop. That's just ridiculous.

8. I don't wear sunglasses on inside unless I'm high. That shit looks stupid.

10. I tip appropriately. I might want to come back one day

11. I find out the bartender's name early in the evening and hook them up a little extra up front. A lot easier to grab a drink that way then by pounding on the counter and yelling, "Slim, what's up wit my Hennessy."

12. I ain't paying sixty to get in. That could go to my Scottrade account or a good steak. I'll just come back next week with my little get in free before 11:00 email printout and party with the same exact people for the freesky.

14. I don't yell "Balllin'" and do the little jump shot dance because I got table service. Warren Buffett is ballin'. I'm just paying a little extra for the convenience of not having to fight through the crowd to get a drink from the bar every time I want one.

15. That .75 carats of flawed fucked up ice in your watch bezel ain't fooling no one. Either save up for the real shit or just get a moderately priced tasteful watch. All your ass is doing is contributing to the misery of one more African in Sierra Leone.

16. My business has revenues, a tax Id, and a business plan. You ain't the CEO of shit if all you have is a cool un-trademarked name and a website with "coming soon" plastered all over it.

17. I give money to my alma mater, savings account, and candidate that I want to win. Money talks, bullshit walks. And complaining about how bad politicians are or how they need to build some new dorms is bullshit. Do your part to make it better. 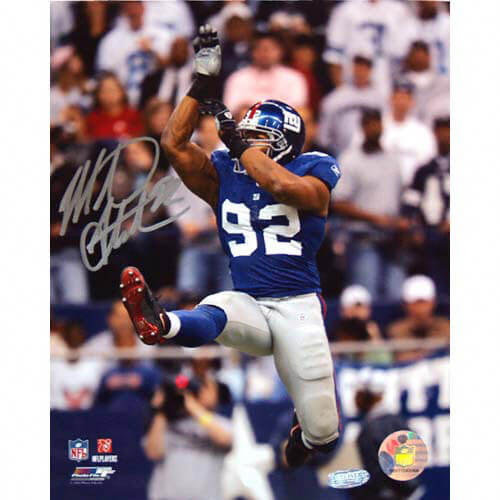 18. I don't try and act sophisticated by telling people that you should eat red wine with meat and white with fish. Drink whatever the hell you like.

19. If no one's paying y'all to appear in their ads, magazines, fashion shows, etc., I will not refer to you or your homegirls as models. You're recreational picture-takers. If someone is paying you, I give you all the credit in the world because most girls never even get close.

20. I don't have to lie to get ass. I'll show you what I got and you make up your own mind. If I tell you what's what and you're not down, cool. Saves me the stalker experience two months from now. My tires are twenty-inch Z-rated Run-flat Goodyears. I do not know how much they cost and I do not plan to prematurely find out because I fooled you into fucking and now you're vindictive. And handy with a box cutter.

Black history happens everyday. February is just a month that can't make its mind up of how many days it has. 28? 29? Lol, get at me.

2 Replies to “The 20 Things Every Grown Man Should Know”