Just a heads up, beginning on Friday, March 13th…a lot of people are going to be talking about South by Southwest (SXSW). SXSW has become the new spring break destination for anyone searching for “The Cool” as the digital, film and music disciplines converge in Austin, Texas to network, eat delicious tacos and cram into tents for crazy concerts.

I wish I was going. (Insert sad face)

One of the cool things that SXSW has done is to include a three-day sports track on their agenda called SXSports. From panels with Charles Barkley, to networking sessions hosted by NBC Sports, SXsports will offer the sports industry singular access to creative leaders, early adopters and die-hard fans from the forward-thinking convergence areas of their respective worlds.

Again, I wish I was going. (Insert more sad faces)

The reason I really want to go is for the film screenings, as the newest sports documentaries and independent films are being premiered at SXSW for all to see. Below are the previews and available trailers for each of the films, and hopefully we can bring a few of these to the people via our Sports Fan Film Series in the future.

Son Of The Congo

Description: Twenty-four-year-old Serge Ibaka’s improbable journey has taken him from the war-torn streets of Congo to the top echelon of the NBA. In Son of the Congo, Ibaka returns home to recount the poignant story of his childhood and confront a stark reality faced by a new generation of Congolese youth. Not content to settle for photo ops, Ibaka revisits the neighborhoods where he once slept in empty lots and practiced basketball without shoes. With grace and generosity, Ibaka receives and supports an endless stream of friends and strangers who hope he can change their lives. The odds are long, but Ibaka shares an unshakeable faith that a better future is only possible if you never stop trying.

Reason To Watch: What Serge Ibaka has become as a legitimate star in the NBA is incredible. Learning his backstory makes his ascension all the more astounding. 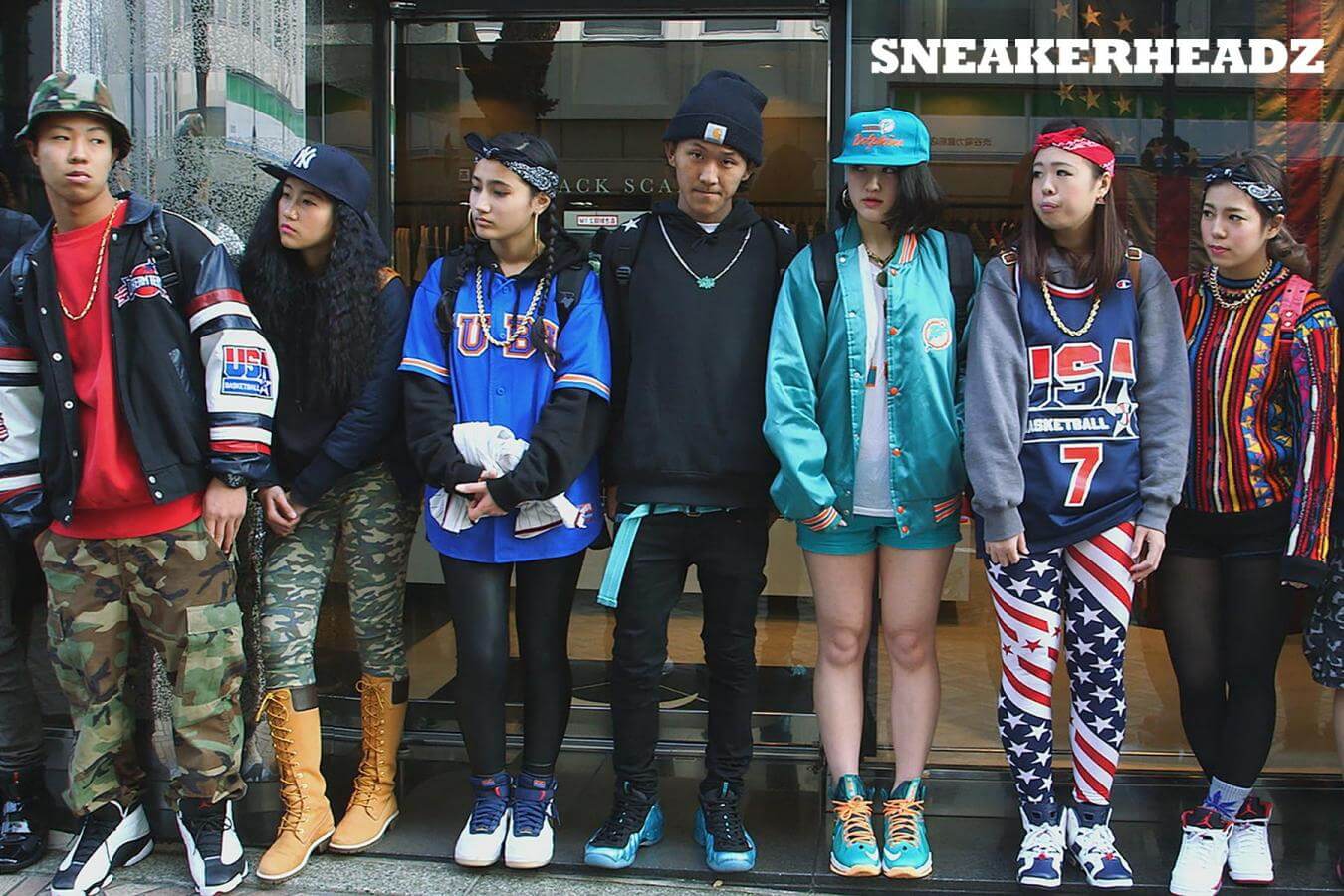 Description: To Rock or Stock? Sneakerheads will do almost anything to get their hands on a unique pair of kicks, going to such extreme lengths as hiding in trash cans to score a pair of Retro Jordan 11s to camping for days in sub zero temperatures for the latest Nike Foamposites. How did sneakers become as prized as collectable art? From the shores of Cali to the congested streets of Tokyo, Sneakerheadz examines the cultural influence of sneaker collecting around the world and delves into a subculture whose proud members don’t just want to admire art, they want to wear it.

Reason To Watch: Do you see the girl (second from right) rocking the Larry Bird Dream Team ’92 Olympics jersey, the AMERICA tights and the Jordan 8 Olympics? I want to watch just because of her.

Description: From the director of Small Town Gay Bar and Continental, Out to Win is a documentary film that serves as an overview and examination of the lives and careers of aspiring and professional gay and lesbian athletes from all over the world. Chronicling the present, framed within the historical context of those that came before, this film highlights the experiences of athletes who have fought and struggled, both in and out of the closet, to represent the LGBT community and their true selves. Featuring interviews with trailblazers including Martina Navratilova, Billie Jean King, Jason Collins, Brittney Griner, Billy Bean and more.

Reason To Watch: Because equal opportunity is awesome. 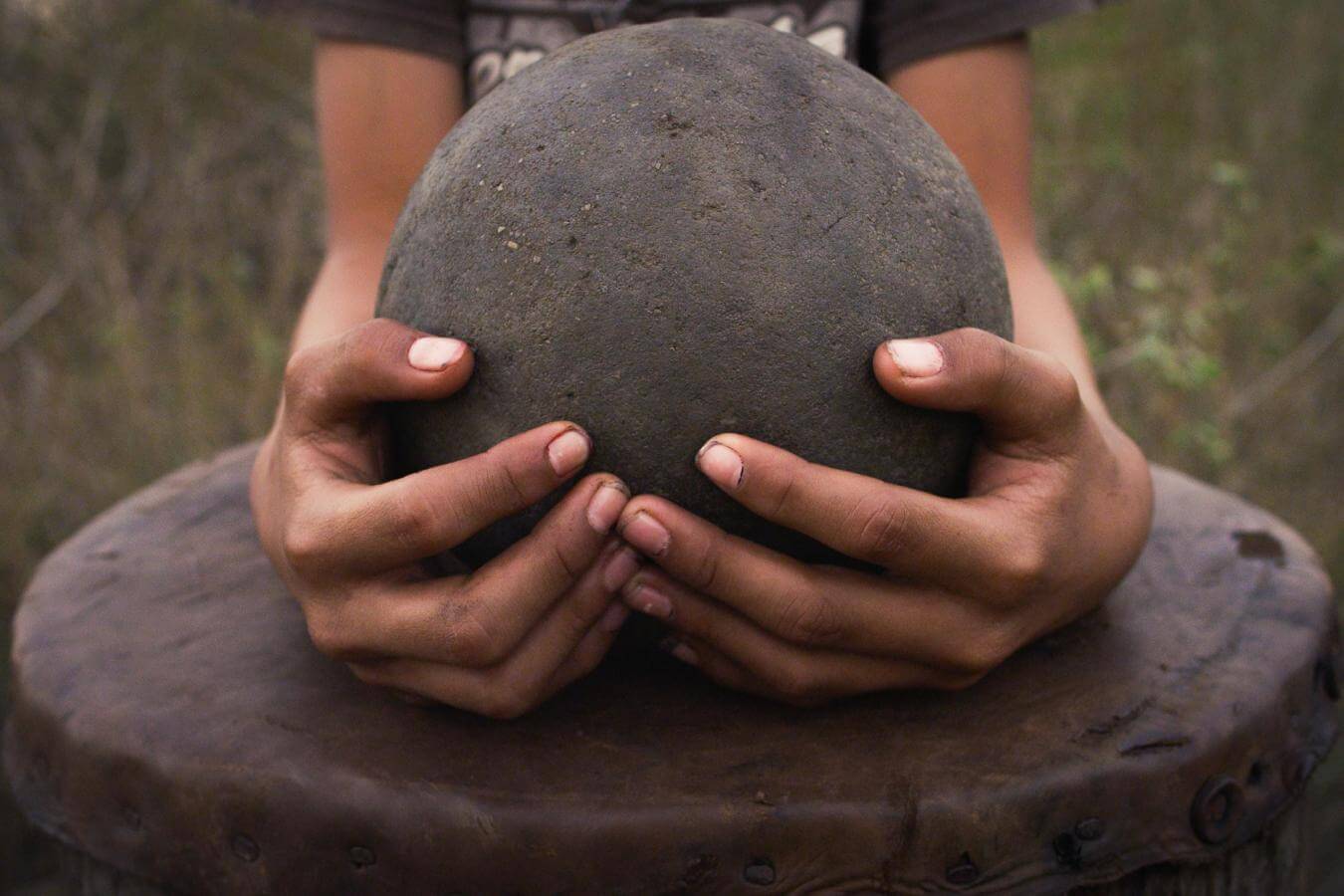 Bounce: How the Ball Taught the World to Play

Description: From Brazilian favelas to dusty Congolese villages, from neolithic Scottish isles to modern soccer pitches, BOUNCE explores the little-known origins of our favorite sports. The film crosses time, languages and continents to discover how the ball has staked its claim on our lives and fueled our passion to compete. Equal parts science, history and cultural essay, BOUNCE removes us from the scandals and commercialism of today’s sports world to uncover the true reasons we play ball, helping us reclaim our universal connection to the games we love.

Reason To Watch: The Sports Fan Journal probably wouldn’t be in existence if it weren’t for the building blocks that made sports SPORTS. We’re here for it.

Description: A generation of Americans grew up worshipping self-styled hero Evel Knievel – watching him every Saturday on Wide World of Sports and buying his Ideal toys. For producer/subject Johnny Knoxville and so many others, he was the ultimate antidote to the disenchantment of the 70’s. But few knew the incredible and often complex aspects of his epic life, which, like his jumps, was sometimes glorious and sometimes disastrous. With an entire genre of sports ascending from his daring inventiveness, now is the time to look at this extreme man and his complicated legacy. Academy Award-winning director Daniel Junge delivers thrills and spills, while reflecting on what our heroes represent in ourselves.

Reason To Watch: Because we think there’s a little bit of Evel Knievel in Russell Westbrook. 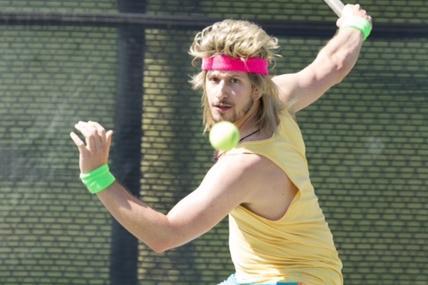 Description: A fictional documentary-style expose on the rivalry between two tennis stars who battled it out in a 1999 match that lasted seven days.

Reason To Watch: All you really need to know is our boy Jon Snow (a.k.a. Kit Harrington from Game of Thrones) will be cast opposite Andy Samberg (Saturday Night Live) and I’m always here for a good mockumentary.

Description: T-Rex is an intimate story about a new kind of American heroine. For the first time, women’s boxing is included in the 2012 Olympics. Fighting for gold is 17-year-old Claressa “T-Rex” Shields. From the streets of Flint, Michigan, Claressa is undefeated and utterly confident. Her fierceness extends beyond the ring. She protects her family at any cost, even when their instability and addictions threaten to derail her dream. As she gets closer to her dream her relationships with her coach and her family get more complicated. But Claressa is determined. She desperately wants to take her family to a better, safer place and winning gold could be her only chance.

Reason To Watch: Because our boxing editor Fight Like Sugar has probably watched this trailer 12 times already.

Also, here are the short films being screened as part of the Documentary Shorts 1 & 2 Program: Boxeadora, El Porvenir, Every Day, Spearhunter, Tiger Hood.

Here’s The 7 Sports Documentaries That Will Premiere At SXSW 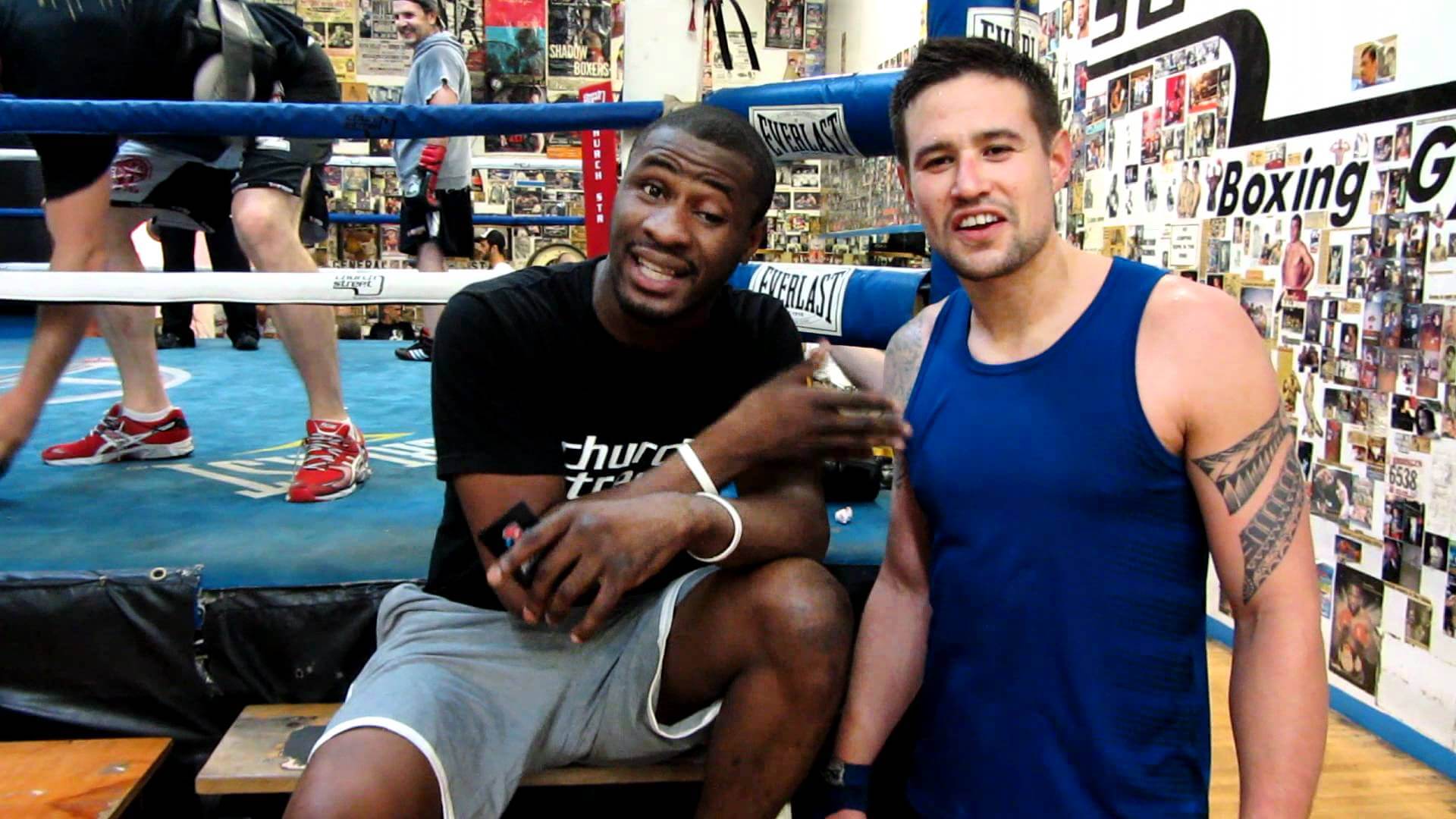 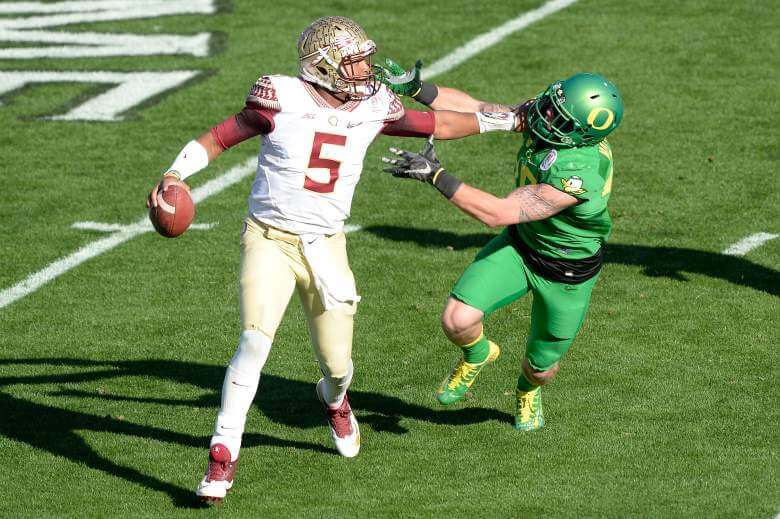