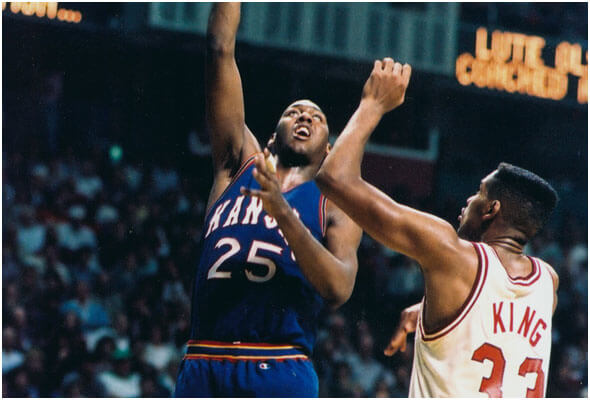 Danny Manning, the current Kansas assistant coach and former legend for the Jayhawks, has agreed to become the next head coach of the Tulsa Golden Hurricane basketball team on Thursday. Excuse me while I puke for one second.

Its nothing against Mr. Manning, personally. I don’t know the man outside of his injury-plagued NBA career and being one of the most underrated players in NBA Jam history. Nah, my beef goes back 24 years ago, when my beloved Oklahoma Sooners squad was derailed by a fringe at-large Kansas team in the 1988 National Championship. Yep, Danny Manning scored 31 points and 18 rebounds and helped KU beat OU, 83-79, in Kansas City.

I remember sitting there as a four-year-old, not really understanding what was going on. All I knew is my Uncle Bill was cussing, my grandfather was cussing and, later, my mother told me I started crying when all that cussing was going on.

I say all that to say the following….Danny Manning, if I see you out in the streets of Tulsa, it’s going to be a problem. There’s going to be some furniture moving around. It’s going to be…an opportunity to get your autograph and ask, “Why did you have to make me cry as a four-year-old, sir?”

Here are the 11 articles, videos, blogs and other pieces of tomfoolery to serve as your reading material this fine Sunday. I’m preparing to watch the premier of Game of Thrones, Season Two tonight. All hail Lord Rob Stark of Winterfell.

Day and a Dream – Nike Air Yeezy 2 Drops In June

Pasta Padre – Your Thoughts on UEFA 2012 as DLC 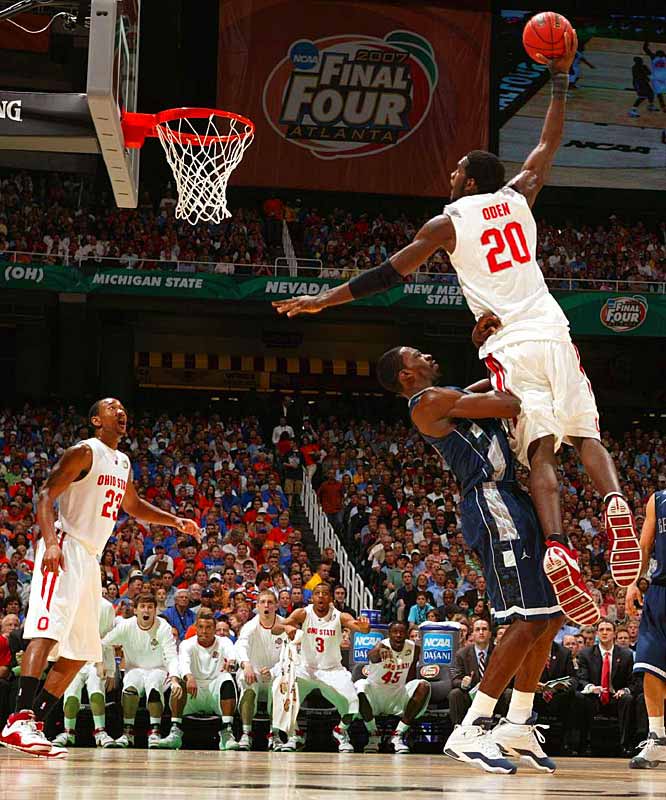