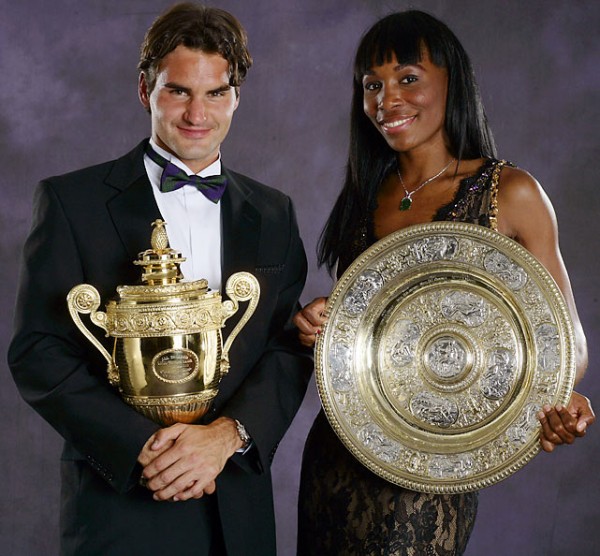 An interesting read about Venus Williams dealing with a rare disorder called Sjogren’s disease. Can Venus come back? Check that article, along with ten other dope blogs, videos and other shenanigans to serve as your reading material this fine Sunday.

Complex: Ahmad Bradshaw Doesn't Think The Cowboys Can Win A Super Bowl As Long As Tony Romo Is The Quarterback

Hardwood Paroxysm: Ray Allen Is Getting By With A Little Help From His Friends

Sideline Pass: Thanks, But No Thanks Chuck

2 Replies to “Sunday School: Could Venus Williams Be Forced To Stop Playing Tennis?”