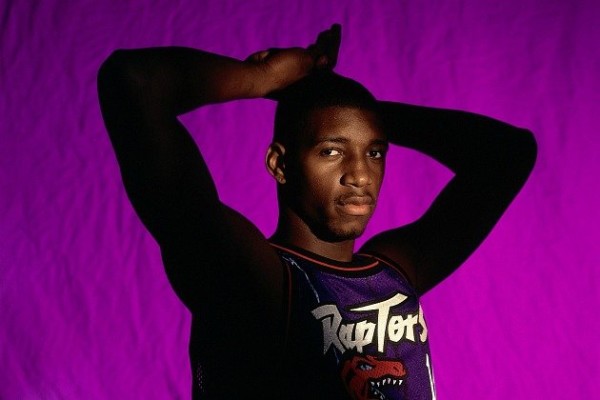 I think everyone who is familiar with Grantland's Jonathan Abrams has their favorite story.

While some remember the epic Oral History he did on the 1980's Houston Rockets and the reflections he's done on players like Tracy McGrady, Stephen Jackson and Korleone Young, my favorite will always be the storytelling he penned on two guys I literally have grown up with over 20 years in Jerry Stackhouse and Rasheed Wallace. The way Abrams is able to connect conversations from people of yesteryear and put a narrative together that fills in the gaps of things you thought you knew in your childhood is priceless. You know that when you have an Abrams piece in front of you, real time and energy was put into it. More than just the nouns and verbs, but the conversations, the research and the follow-ups that turn a good article into a great one.

Earlier this week, Steven LeBron was able to get Abrams on his podcast to talk about his initial love for sports and how he decided to cover basketball versus baseball. Plus, he touches on interviewing past players like Korleone Young, Tracy McGrady and more. 30 minutes of your day well spent.