Three years ago, when Kevin Garnett had finally matriculated from the outhouse in ‘Sota to the penthouse in Beantown, he was able to give a young LeBron James a lesson that would eventually (in my opinion) lead to a “Decision” of some sort. This is what KG had to say to young Bron after Game 6 of the 2010 Eastern Conference Finals:

“Loyalty is something that hurts you at times, because you can’t get youth back. I can honestly say that if I could go back and do my situation over, knowing what I know now with this organization, I’d have done it a little sooner.”

I have a feeling that one person who was watching Game 6 was Steven Jackson, the freakishly talented tailback for the St. Louis Rams who has been on the squad since 2004 but has yet to play on a Rams team able to amount anything better than a .500 record. Jackson is the Rams’ all-time leading rusher and is already a fringe Hall-of-Famer in my opinion, but that whole team success thing? It’s eluded him like the Rams elude wins. Jackson’s fed up, and he’s ready to be a free agent. Per the St. Louis Post-Dispatch:

Rams running back Steven Jackson will void the final year of his contract March 12, league sources told the Post-Dispatch on Monday. That means Jackson, the Rams’ career rushing leader, will test the free-agent market. It’s not a surprising development because all indications have pointed this way over the past several weeks. The Rams simply can’t afford to pay $7 million to a running back who turns 30 this coming summer, which is what Jackson was scheduled to make in 2013. In addition, the move saves the Rams the potential PR backlash of having to release Jackson. For Jackson, he gets a chance to test the market for the first time in his career. Jackson’s heart may still be in St. Louis, where he has played his entire NFL career since being drafted in 2004. He still could end up with the Rams, but they must now compete for his services with the rest of the NFL. It’s uncertain what the market will be for Jackson. But more than anything, Jackson wants to play for not only a playoff contender but a Super Bowl contender if possible. He has not played in a postseason game since his rookie season with the Rams.

Let’s be real here for a second, Steven Jackson’s given everything and then some to the Rams during his 9-year career. He’s the active leader in career rushing yards (10,135), and he’s 26th on the all-time rushing list. He’s about to possibly follow in the footsteps of players like Corey Dillon, Edgerrin James and Dorsey Levens, who still had some gas in the tank, and a team on the verge of greatness could plug him in for immediate productivity. You think teams like Green Bay, Atlanta and New York (NFC) wouldn’t love to plug him in as a starter from day 1?

I usually don’t like to say that certain folks “deserve” anything, but I’m rooting for Jackson and hope he lands somewhere that can actually utilize him, versus St. Louis, who led him to slaughter each and every week for 131 games over nine years. Good luck #39, go make a decision for yourself and make things shake.

2 Replies to “Steven Jackson Makes His Decision And Will Test Free Agent Waters, You Want Him?”

Steven Jackson Makes His Decision And Will Test Free Agent Waters, You Want Him? 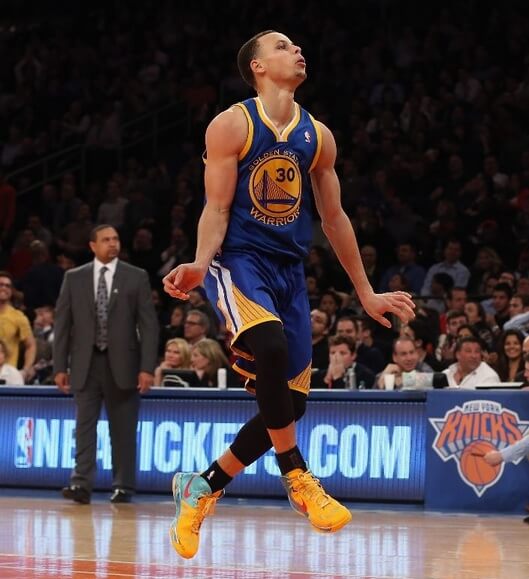 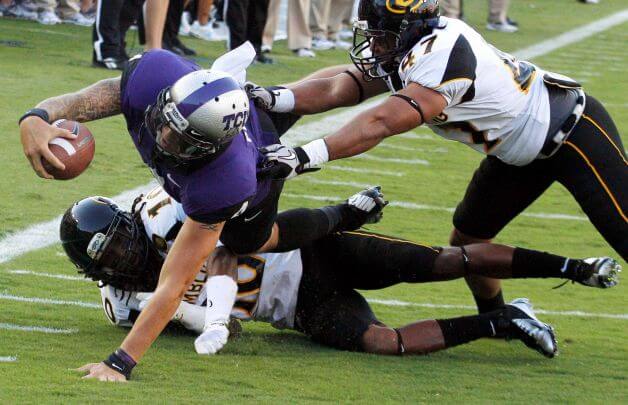 Bull City If It’s Good Enough For The BCS, Maybe The H…
2