You come home from a long day's work, and then a series of events happen. I'll let Deion Sanders explain what happened to him when he came home. Go ahead, Prime.

Pray for me and my kids now! They just witnessed their mother and a friend jump me in my room. She's going to jail n I'm pressing charges!

I'm sad my boys witnessed this mess but I warned the police department here that she was gone try n harm me and my boys. This is on my mama!

yfrog.com/o0547uj filling out police reports now! Thank God for this platform to issue the Truth.

I'm not facing a divorce, but I've dealt with my fair share issues with the opposite sex. A scorned lover will do some vile and dastardly things, and sometimes the toughest thing to do is to not retaliate, especially towards a woman. The ultimate cover corner decided not to cover this up, and took it to twitter to prove his innocence. What would you have done if you were in a similar situation? Leave your responses in the comments section.

Here is your Tuesday morning reading material, a.k.a. the Starting Lineups.

Smoking Section: On The Nike LeBron 9 Elite “Taxi” & Why We Pay The Price

The Basketball Jones: Inside the torn knee ligaments club

NBC Chicago: They're Not Soft, But The Chicago Bulls Need to be Tougher

4 Replies to “Starting Lineups: What Would You Have Done If You Were Deion Sanders?”

Starting Lineups: What Would You Have Done If You Were Deion Sanders? 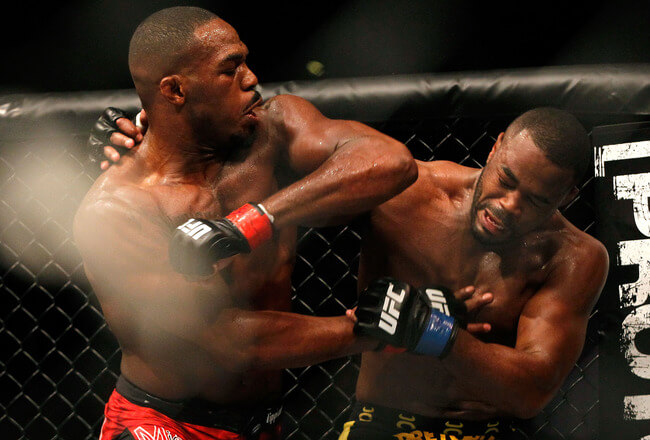