Without a shadow of a doubt, Stephen Jackson is considered a bonafide legend around these parts. From being an integral cog to the 2003 San Antonio Spurs championship run, to going into the crowd during the “Malice at the Palace” to stick up for his victimized teammate Ron Artest (you damn beer thrower fan you) to single-handedly breaking up a skirmish in a gentlemen’s club parking lot by firing his pistol in the air, there’s nothing about “Cap’n Jack” that doesn’t scream out “Ultimate Teammate.” Word to Tim Duncan.

Needless to say, when the news came out that Jackson recently engaged in a melee of sorts with Steve Francis at a nightclub, many of you like myself wondered…what in hades was Steve Francis doing to provoke the angel that is Cap’n Jack to react in such a fashion? Thankfully, the good folks over at Dan LeBatard is Highly Questionable provided us another opportunity to enter the brain of Jackson, as Dan and Bomani Jones talked to him about everything from the fun he has from intimidating his daughters’ would-be boyfriends, Jackson’s love for his mama, his feelings about watching the Spurs in the NBA Finals, Jackson’s smooth moves with the wimminz, and, how he’s never been cool with Steve Francis at all ever.

For Stephen Jackson’s explanation of the incident with Steve Francis, skip to the 2:20 mark.

Props to Rob Mahoney from SI’s Point Forward for the hookup, here is your required reading for this fine Monday, let’s get it.

The Red Sox beards are magical or something – Hardball Talk

DeAndre Hopkins: I Feel Like I Can Be Better Than Andre Johnson – TD Daily

2 Replies to “Starting Lineups: Because You Want To Know Why Stephen Jackson Choked Out Steve Francis In The Club”

Starting Lineups: Because You Want To Know Why Stephen Jackson Choked Out Steve Francis In The Club 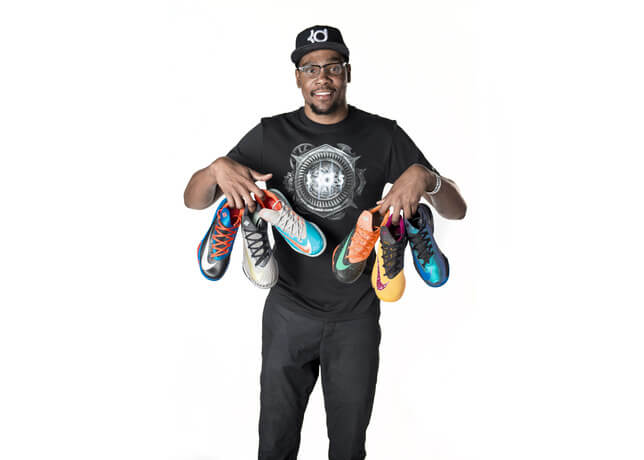 Basketball Here Are The 5 New Colorways And Launch Dates For …