A raised fist never said so much quite like Tommie Smith’s. Could be because you’ve triumphed at the highest peak of your profession or because you are tired of how things are around you presently. Smith’s most iconic photo is the one most of you remember him for, as the 200-meter champion and bronze medal winner John Carlos defiantly raised their fists in a black power salute to say to the world that things weren’t good at home in the USA.

Smith and Carlos would’ve never been able to make such a statement if they didn’t perform on the track 44 years ago, and this photo is pretty damn important too. Enjoy your pertinent reading material for Thursday and make your statement loud and proud.

The Basketball Jones: NBA players on who’d be best at various Olympic sports

SB Nation: Dwight Howard, And The Renewal Of The Lakers Dynasty

Pro Basketball Talk: Andray Blatche: “I apologize for the effort I gave out there”

Los That Sports Blog: Video: Angelo Sharpless pulls off the dunk of the year

The Well Versed: The NBA And The Super Team Myth

Yahoo! Sports: Time for colleges to regain control of athletics 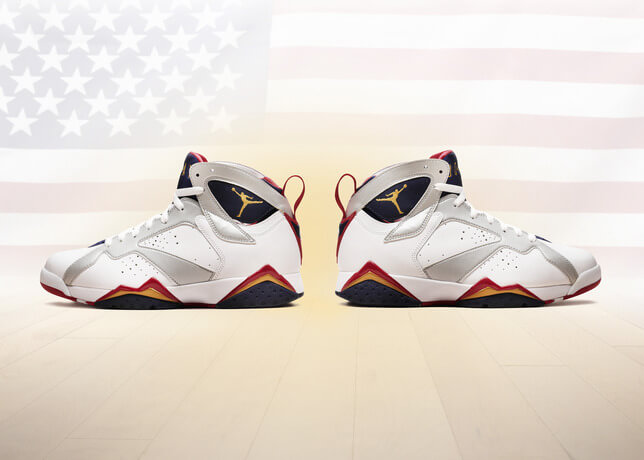