After a shaky first quarter which saw our beloved American hoopers go down by nine points to a game Spain squad, Team USA surged ahead to a lead in the second quarter and never looked back in a 100-78 victory in Barcelona’s beautiful Palau Saint Jordi arena. 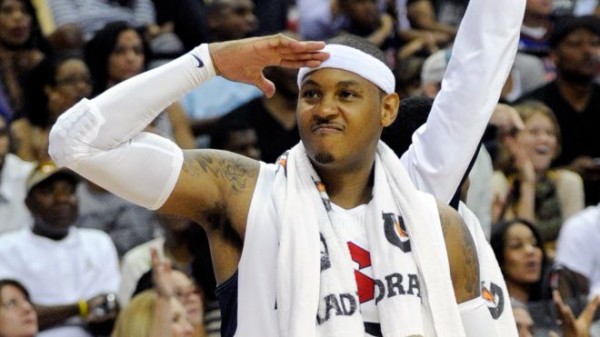 Me thinks Spain held back a ton in this game (along with Argentina), and maybe Coach K’s got some things up his sleeve, but…as basketball fans, we need a competitive game or two; you know…we need our fix. *scratches neck nervously*

Enjoy your pertinent reading material for Wednesday, and get ready for #theUCshow tonight at 9PM Eastern. Don’t miss it.

Gamma Squad: Five Reasons The Next Console Generation Is Going To Suck

FOX Deportes: Serge Ibaka and Luis Scola Love Pushing and Shoving Each Other

National Post: Usain Bolt confident he will return to form for Olympics

by Eddie Maisonet, III time to read: 1 min
Baseball The 5 Games That Will Never Be Watched Again 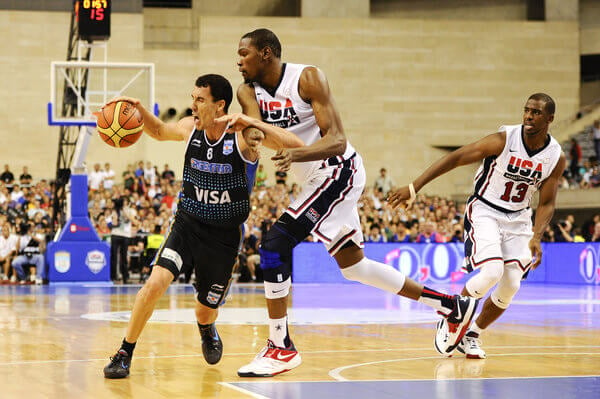