When the Oklahoma City Thunder overcame being down 2-0 in a series, a 20-game winning streak from the opposing San Antonio Spurs, an 18-point deficit in game 6 and won the Western Conference Finals last night, it reminded me of a lyric by Nasir Jones, a.k.a. Nas.

As a fan of the Oklahoma City Thunder, you've got to realize that I never actually saw this day coming. As my boy Jamuel so eloquently put it, "3-29? Damn!" Yes. I remember those days. From the P.J. Carlesimo era, to the Earl Watson era, to the, "we took James Harden over Tyreke Evans, Stephen Curry and Ricky Rubio?" era, to the, "damn we got Perk but we lost Jeff Green" era. Thunder fans have dealt with their fair share of grief and stress, albeit in a short and compacted time.

Then things started to take shape. Durant started to become an assassin. Westbrook started to hone in on his narcissism. Harden evolved into the President of the Bearded Gentlemen's Society (along with the best 6th man in basketball) and our frontline became the best defensive unit in basketball.

The evolution will be televised, but it's better if you see it live.

Of course, there was still a need for this team. A calming presence. A yin to Russie's yang. Someone who knew how to lead and when to follow at all times. That addition ended up being Derek Lamar Fisher. Looking back now, I was extremely hesitant to add someone like Fisher to our team. For good reason. What in the hell was Fish going to do for us? He can't defend anymore. He can't shoot for real. What's the point? Somehow, Scott Brooks squeezed the last bit of excellence out of Fisher. Using him in key spots, pairing him with Russie on the court on many occasions, and allowing Fisher to spread his wisdom whenever he saw fit.

And if you could make a key jumper here and there, that would be gravy.

Fisher ended up delivering above and beyond what minimal expectations were set, and he was able to witness the matriculation of a group of young kids, to what many hope will be the next great team of this era.

4 more wins, everybody. Let me take off my homer cap, while you enjoy your pertinent reading material for Thursday.

The Classical: In the High Stakes Bingo Room

6 Magazine: The Rulers Are Back – Rakim + Reebok Classics Concert

Hardball Talk: Fastest man in baseball on pace for 163 steals 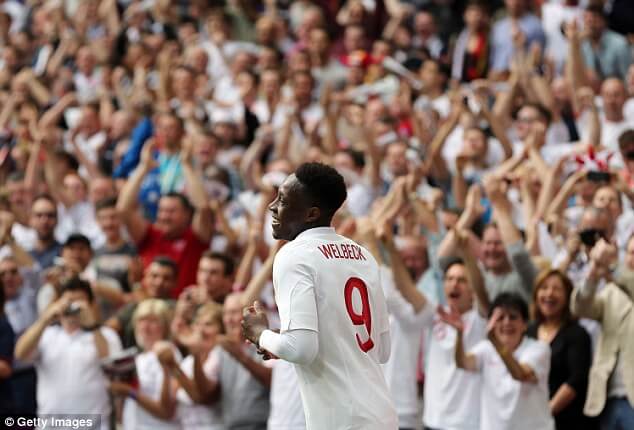 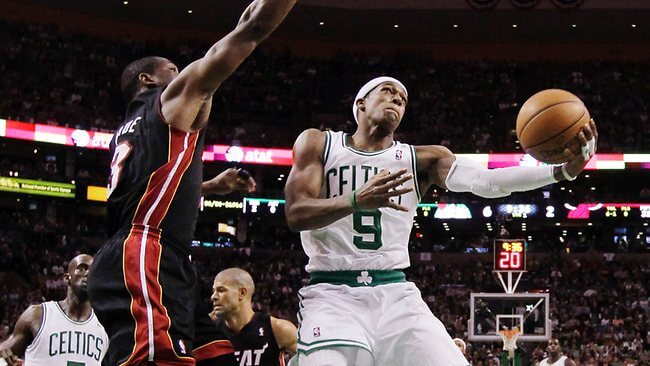 Basketball To Be The Man: The Four Ways To Determine Which Pl…
8