Dale Hansen is a legend in the Dallas/Fort Worth area. I’ve heard our editor emeritus Kenny Masenda speak about the man in an almost fatherly fashion, as his words have rained down on sports fans heads for decades as a broadcaster and journalist. Recently, he gave the world his take on the “White Power” signs that appeared at a Texas high school basketball game last week.

Their ignorance perpetuates the stereotype of all of us in Texas as a racist, ignorant people. But that ignorance will be replaced someday by the wisdom they learn when they live in the real world, when they meet people that don’t look like them, that didn’t grow up like they did, the people that make this life worth living. They will change, not all of them, it never is. But they will change. — Dale Hansen

Take three minutes of your day and listen to Hansen’s full soliloquy, and enjoy your pertinent reading material below on our Starting Lineups.

There’s Nothing Wrong With Quitting: The great Free Darko explains why Larry Sanders had to quit the NBA.

AirBNB and the 2016 Olympics: The International Olympic Committee is considering offering a contract to the startup, which means we all might actually have a chance to go to Rio!

Our American Hero Might Be Washed Up: Hey guys, Tim Howard has sucked this season.

Mike Trout’s Kyrptonite: Interesting read by FanGraphs on what really keeps Mike Trout up at night. (Besides the fact that he’s in the running to be TSFJ’s 2015 Face of Major League Baseball! Want to win a free copy of MLB 15: The Show? Take our survey. Only takes 60 seconds!)

A Beast Mode Biopic Is In The Works: And it stars….Marshawn Lynch? Sadly, this looks like it might be awful. I will still probably watch it.

Serial Appreciation: One of the cast members of the best podcast in 2014 (Not named The Versus Podcast) speaks on how Serial helped humanize Muslims in America.

Follow The Sports Fan Journal on Twitter for the latest from the greatest sports and culture publication ever. 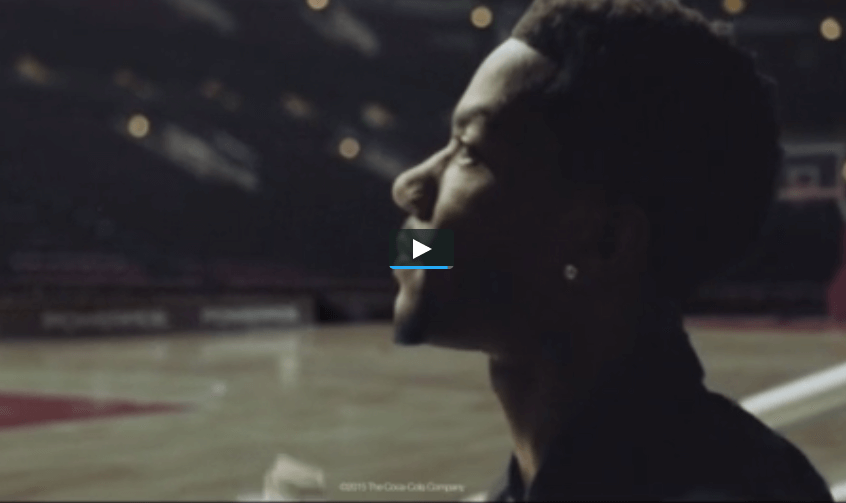