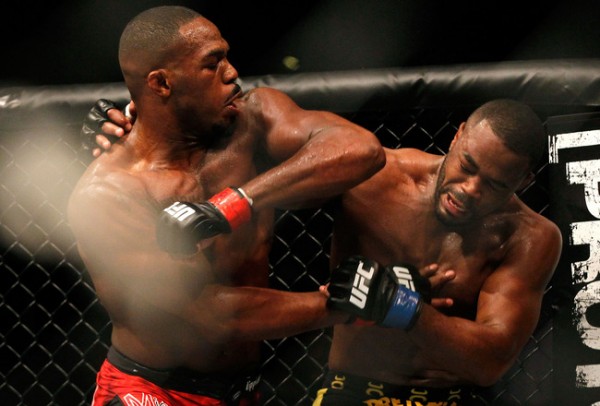 What a wild weekend in sports that was. From the NHL playoffs going "Bash Brothers" on us, to Manchester United and Everton giving us a whale of a game, to the Red Sox fan booing Bobby Valentine into oblivion, it seemed like something awesome was taking place every single moment. Of course, when you get to the office, school or any other place of social interaction Monday morning, there will be three things that everyone will probably want to talk about.

Here is your Starting Lineups morning reading for Monday, enjoy.

Dave Zirin: Are We Brave Enough to Say Goodbye to Pat Summitt?

Daily Writing Tips: How to Form Plurals of Compound Nouns

Wall Street Journal: When Aces Lose Steam on Their Fastball