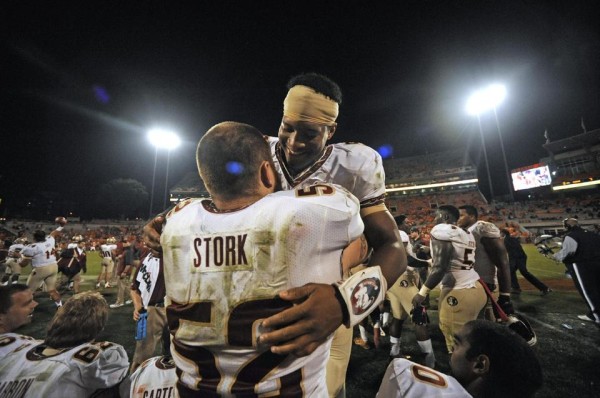 This past Saturday saw many of college football's best fall by the wayside as team after team after team began losing in the top 10. With those that fell from the top, there is now a new power structure atop the newly released BCS Standings and it's probably time that we clean off our glasses and re-examine what we're currently looking at. Here are a few observations:

Here is your pertinent reading material for you to kickstart your Monday, enjoy the SL's.

On ‘Safari’ Hunts, Selflessness + Paying It Forward - The Smoking Section

6 Replies to “Starting Lineups: Do You Agree With Where Your Team Is Ranked In The BCS?”