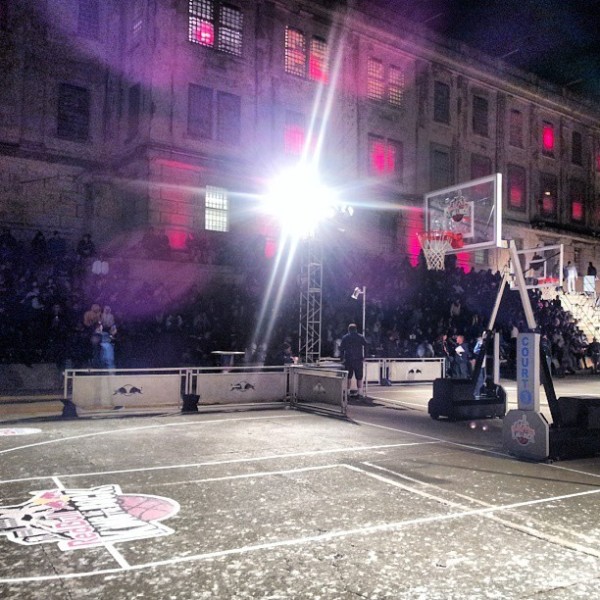 Alcatraz Island is an intimidating experience.

I’d never been there before, and since living in the Bay Area for approximately one year, I’d never really been motivated to go. It’s mostly because I’m not the touristy type (I’ve never been over the Golden Gate Bridge either, yeah I know), and I don’t deal well with huge crowds of people. So when I got the email from my upper management that I’d been invited to cover this event by Red Bull called “King of the Rock” and it’d be hosted at Alcatraz, I was immediately excited and nervous.

What transpired on The Rock was a one-on-one tournament of the ages.

Tarron “The Beast” Williams wins the international one-on-one basketball competition held on Alcatraz Island for the final time. Two-time defending champ Baby Shaq was upset in second round. It has been 50 years since Alcatraz was home to America’s most notorious criminals. This year, for the fourth and final time, 64 of the toughest international street ballers gathered on one of the world’s most iconic and recognizable locations for the Red Bull King of the Rock Finals before the one-on-one basketball competition heads to Taiwan in 2014. The talent pool was better than ever, as half of the final eight players were from outside of the U.S.

Side note, this dude got the nickname “The Beast” for a reason. 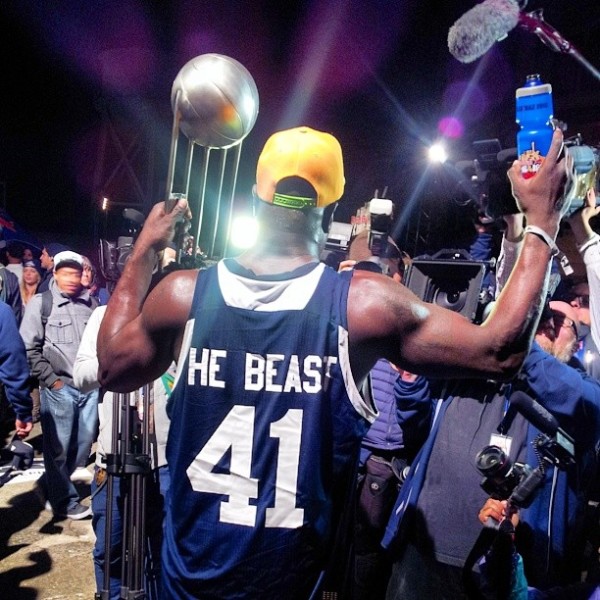 A couple of quick takeaways from kicking it at Alactraz with Red Bull:

When you take a trip to San Francisco, do two things. One, come holla at ya boy. Two, go see Alcatraz Island. Also, the next time you go out and hoop with your people, challenge your friend to a game of one-on-one. There’s a 35% chance you two might fight to the death after the fact, but hey, at least you played one-on-one. Check out the video below for more on Red Bull’s King of the Rock tournament, as next year they’ll be taking their show to Taiwan. 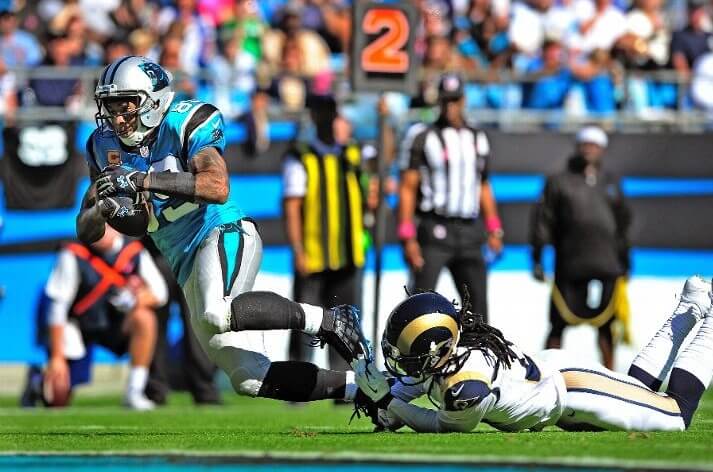 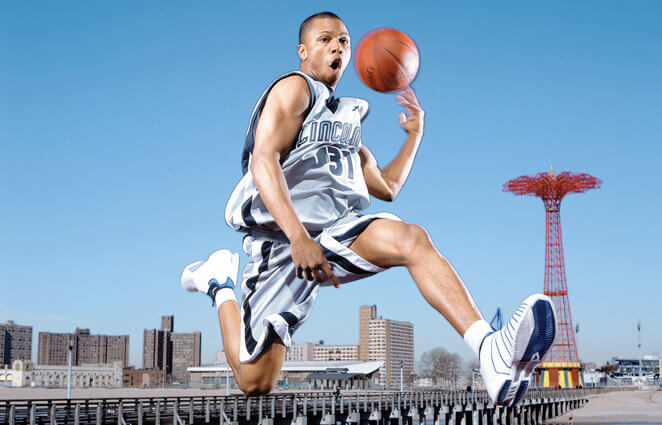