Let me explain what my daily morning experience is like when I wake up from my slumber ritual.

I wake up somewhere around 6:45 a.m. as the first alarm on my cell phone pulsates annoyingly while the nWo theme song blares on repeat. Like clockwork, I grab my cell phone and hit the snooze button; 18 minutes later, my secondary alarm goes off, and I succumb to waking up for the day with another button press on my cell phone.

However, I don't put the cell phone back down — I sit in the bed for another five to 10 minutes to scan the texts, emails, tweets and Facebook content that posted while I drooled on my pillow during the night. This is usually more about process than anything else, as I begin to let my brain wake up with the news and commentary that's already being facilitated around my networks.

This morning, I saw the lead photo for the latest article from Kerry Howley of New York Magazine on Serena Williams.

Let me get this out the way first. Read the damn article. It's a fascinating read on anything and everything that is Serena, including:

However, the photo shoot and the article that features Serena Williams by NYMag could be considered a direct retort to the controversial piece by the NY Times, which basically body-shamed the world's current best female athlete. Mind you, the body-shaming of both Serena and Venus had been commonplace within the tennis industry and the media at large for over a decade. Take this note from Mary Elizabeth Williams of Salon:

After she went through injury and a spectacular tumble in the ranks roughly a decade ago, she recalled, “Everyone called me fat, saying I was really unfit. Every paper, the headline was ‘fat, fat, fat.'” In 2007,  the Telegraph breathlessly noted her "weight loss” and “the new, slim-line Williams,” but then, a notoriously jaw-dropping 2009 feature by Jason Whitlock took her to task for “arguably pushing 175 pounds” and lamented, “She’d rather eat, half-ass her way through non-major tournaments and complain she’s not getting the respect her 11-major-championships résumé demands.” And last year, Russian tennis chief Shamil Tarpischev was rightly fined for snarking on the bodies of “the Williams brothers” and declaring, “It’s frightening when you look at them.”

This is just my opinion, so leave your judgments in the comments section, but the glorification of what a woman's body is supposed to look like has caused many to suffer everything from depression and eating disorders to job loss and bullying. The fact that so many people feel so empowered to share their opinions on what others should look like (especially) when they themselves don't have their physical affairs in order is heinous.

Whoever at NYMag had the creative genius to have Serena pose in a makeshift onesie with her ab-muscle game fully exposed while doing the splits on some makeshift bars while looking extremely glorious deserves the greatest slow clap of all time.

This isn't about a large segment of the world lusting over these Serena photos. This isn't about Serena being arguably the most dominant athlete in the world right now, at age 33. No, this is about shattering the ceilings of how things are supposed to be. That's why Serena Williams is the baddest woman on the planet, and she deserves our respect whether you're a fan of hers or not.

15 Replies to “With One Photo Shoot, Serena Williams Dropped The Mic On The Body Shaming Of Women”

With One Photo Shoot, Serena Williams Dropped The Mic On The Body Shaming Of Women 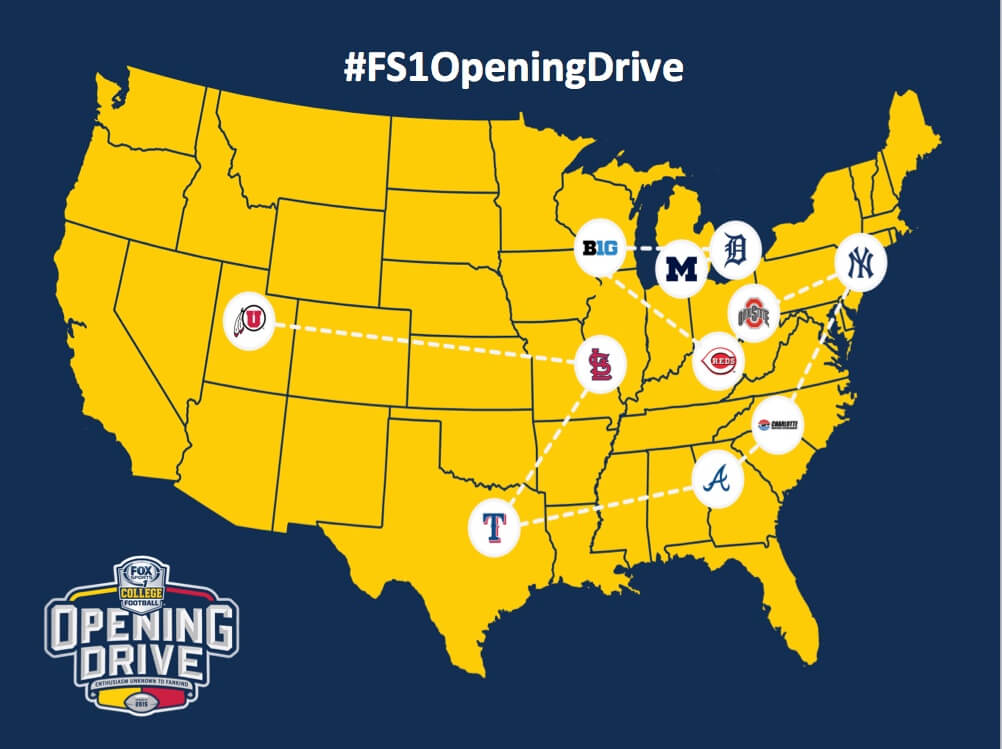 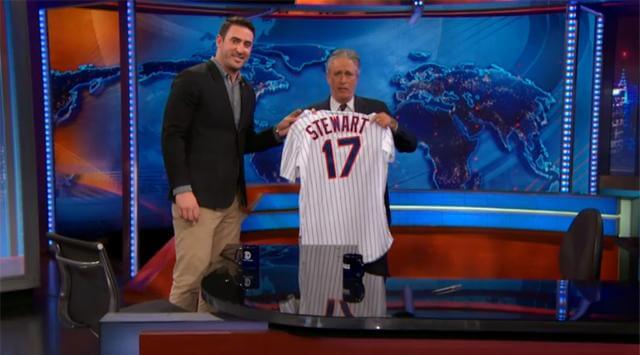