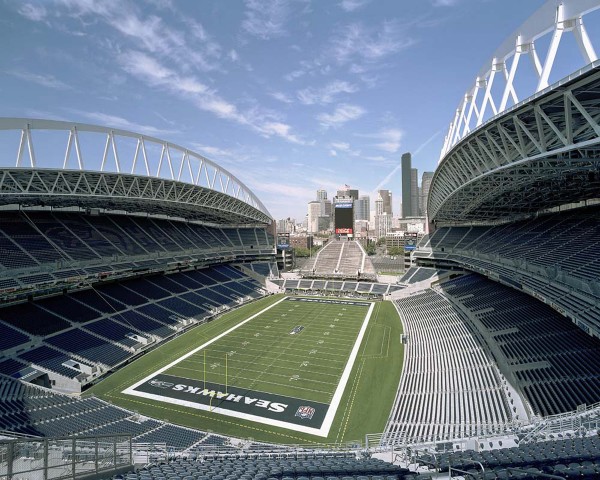 Earlier Monday afternoon, the Seattle Seahawks franchise officially submitted the initial paperwork to show that they do have interest in hosting a Super Bowl in the future.

Having spent time in the Pacific Northwest for awhile and having family that resides in the area, it's a thought that had definitely crossed my mind. With a stadium that was opened just ten years ago, a city that is revered for its scenic values and good-looking women, plus amenities and a nightlife that certainly aim to please, it seems like a no brainer...right?

Oh yeah, it's cold and rainy in Seattle. That could definitely be a problem.

New York City will be a litmus test to the potential success of a Super Bowl in a city like Seattle. I personally like the idea of the Super Bowl in NYC, while Reeta is disgusted by the idea. Ponder this: Seattle has a bigger stadium than Indianapolis does, Seattle historically has better weather than NYC in February (44 in Seattle vs. 34 in NYC), and it gives the west coast an opportunity to host the big game.

Okay, let me take my Seattle homer hat off, as here are three other cities that should get a shot at hosting the Super Bowl. 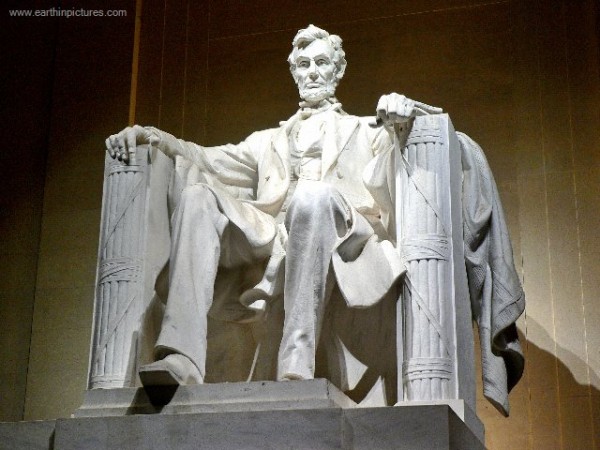 Following in the theme of "Washington," I present to you the following scenario...Super Bowl L (50) in the capital of the United States (50 states), with Brother President and the First Lady doing the coin toss, and two full weeks full of chicanerous tomfoolery to let the Super Bowl extravaganza run wild through the DMV...how is this NOT a good idea? 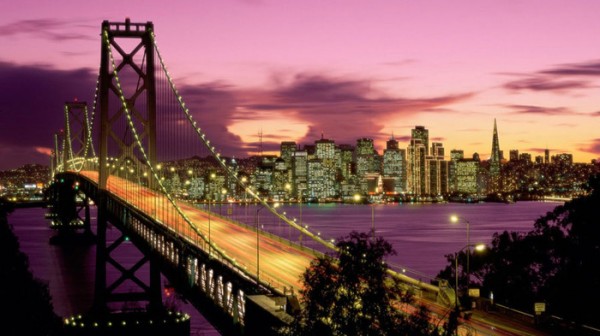 Outside of my obvious desires to potentially see E-40, Keak Da Sneak and Too $hort potentially doing a Halftime Show for the ages, it's surprising that the state of California hasn't hosted a Super Bowl since 2003 (San Diego) and that the Bay Area hadn't hosted a Super Bowl since 1985. (In Stanford Stadium, home of The Cardinal.) It's arguably the most culturally diverse (think women here, fellas; food here, ladies) city in the U.S. not named "LA" or "NYC." Why hasn't this happened yet?

PROS: Women, food, nightlife, extracurricular activity (for those of you that have "glaucoma").
CONS: Old stadium, weather, start time of game (time zone). 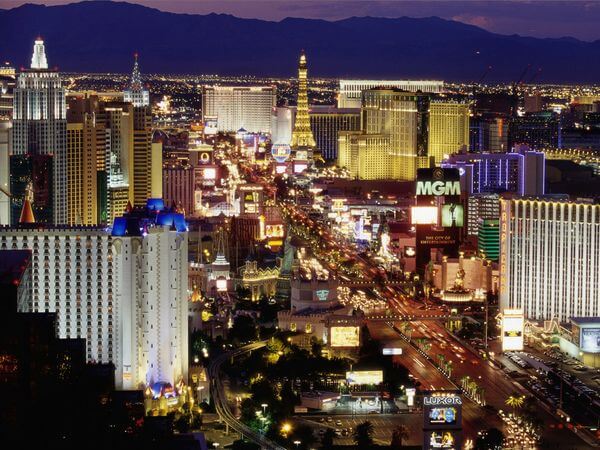 Okay, look; I know your obvious concern....the gambling would be so out of control that it could possibly get out of hand and players could be swayed. (Not going to happen.)

Okay, I know your next obvious concern....we could be forced to having such lewd and ridiculous acts like Wayne Newton, the Blue Man Group and all those dancers that don't wear a ton of clothes...yep. (This could possibly happen.)

Okay, I know your last obvious concern....the players would be potentially flooded with so much groupie loving that the teams would have to consider having their hotels in Phoenix and Los Angeles to stay away from salacious, jezebel strumpets that will invade Sin City. Do we quickly forget what happened in Vegas for the NBA All-Star Weekend? (This will happen.)

Look, all of those issues could be viewed as slight concerns to the NFL having the game in Vegas, but they are not problems for me, whatsoever. The bigger issue with Vegas is that the potential football stadium (Sam Boyd, home of the UNLV Rebels) only holds about 40k. (Which leads to the obvious next question....why haven't the casinos built an egregious stadium in the middle of the desert for a Super Bowl and other bowl games?)

4 Replies to “Seattle, Plus Three Other New Cities That Should Get A Chance Host The Super Bowl”