This past weekend, three of TSFJ’s high-yella brethren got together to watch the 2015 NBA All-Star Weekend in Los Angeles, and glorious times were had. Phillip Barnett, Justin Tinsley and yours truly rendezvoused at various hot spots in Southern California, and one of the highlights was sitting down and watching the All-Star Game as a crew. The three of us stupidly decided to make a wager on who would win MVP. I picked Steph Curry and Kyrie Irving. Tinsley picked LeBron James and James Harden. Phillip picked John Wall and Kevin Durant.

Did I mention we were all stupid? Russell Westbrook went for 41 points and dominated everything in sight to win the MVP. It was awesome. #0appreciation forever.

This is what OKC fans have to deal with. When Westbrook or Kevin Durant do the amazing things that they do, fans of other teams begin deliriously dreaming of seeing these players in their favorite team’s uniform. This is understandable, as LeBron’s infamous decision made us all think that the impossible is now a possibility.

However, it seems that Westbrook has no desire to leave Oklahoma City to lead a team like his former teammate James Harden did. Per the Dan Patrick Show:

“No, not at all, man. I love winning. Kevin’s one of the best players in the world, man, and I love my position I’m in now. I think over the past maybe four or five years only maybe two teams have won more games than us, San Antonio and probably Miami. So I don’t think it gets too much better than that. I mean, you can be on your own and win a few games and then go home in the summer. But I’d rather win games and have a chance to win a championship every year.”

Was that a shot at Harden? I don’t know. Does the quote mean that Westbrook is definitely staying in Oklahoma City? Who knows? Athletes have been pulling the okie-doke with their free-agency plans for decades. However, if anyone’s ever proven to be a straight shooter with us in the media, it is Westbrook.

One other point of contention that Patrick broached with Westbrook … how does Russ think others view his relationship with KD?

You can watch the entire interview with Patrick and Westbrook in the video below, and as a biased sports fan, let’s hope this puts some of the pending controversy to bed. (Side note: It won’t.) Maybe we can get KD to do a similar interview with us on The Versus Podcast? (Side note: He probably won’t.)

H/T to Daily Thunder for the find. 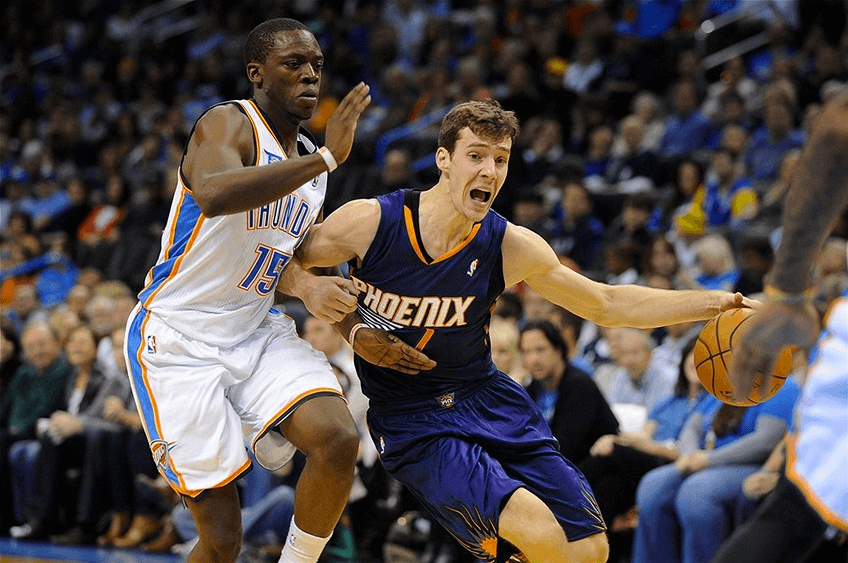 Basketball 5 Deals That Should Happen At The NBA Trade Deadli… 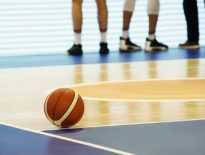