“You never want to take no games off, especially an All‑Star Game to get a chance to go out and show your talents. I’m blessed to be able to play the game that I love and definitely happy we got the win.” — Russell Westbrook, after winning the 2015 NBA All-Star Game MVP

The two-time reigning and defending All-Star Game MVP has had zero chill when it comes to the annual East-West showdown. Averaging 36 points, 6.5 rebounds and six three-pointers made in the last two games is obvious proof of that. But what’s been more eye-opening is the unwillingness to gear down in a game where the league’s best have been chided for coasting in second and third gear for the better part of the last two decades.

The one player who similarly refused to chill in All-Star games like Westbrook currently holds a legit claim to best All-Star ever. That would be Kobe Bryant.

“When I turn on the TV and I watch players play, the player that plays with the same kind of emotion and grit and competitive intensity is Russell [Westbrook]. Russell is going hard. Doesn’t matter who he is playing against, doesn’t matter what the odds are, he’s going, that’s a guy, he is going 110 percent every single time.” — Kobe Bryant, on the Jim Rome Show

Just watch some of the best moments in Kobe’s All-Star history; there is no slacking in his defense. From ripping Jason Kidd to blocking LeBron James, Kobe never let anything slide. Every clutch shot, he wanted it. All for what, a psychological edge? Of course that’s why. That willingness to go hard, especially during the All-Star Game, is what garnered Kobe four All-Star Game MVP awards, tied for the most in NBA history alongside Bob Pettit.

Regarded by some as the greatest power forward of all-time, many of Pettit’s peers believe that the All-Star Game MVP award should be named after him. For Pettit, the man who still holds the record for most rebounds in the All-Star Game (27, two more than Wilt Chamberlain’s 25 in the same game), having the opportunity to play in the world’s greatest exhibition basketball game was all about (you ready) showing your talents and winning the game.

“We took it very seriously. And I’ll tell you why. In my thinking, all I can tell you is I was playing with and against the 20 best players in the world. And it was an opportunity to perform, that you wanted to be included in that top echelon of players. One way you could try to prove that was at the All-Star Game. They were very hard-fought games. I went out to play hard and play well. And win.” — Pettit, courtesy of NOLA.com

This isn’t to preach at the pulpit of always playing hard and that all that matters is winning the game. This isn’t about the fan and being entertained. This is about the competitiveness of ultra-talented people and what fuels them. That fuel could be to continually crave respect from others, to emerge from the shadow of GOATs or constantly trying to overtake the league’s greatest dynasty. Moreover, debating who the greatest player in a meaningless basketball game is like trying to debate who the greatest Harlem Globetrotter is. (Hint: It’s Marques Haynes) To others, it means everything, because the annual summit of the world’s best still serves as a proving ground that puts others on notice.

Westbrook’s portfolio is strong, and to be the greatest All-Star player ever he’ll likely have to do the following:

There are some who will forever loathe Westbrook for being, among other things, a perceived stat-chaser (which has been debunked as being a negative to his team), a constant whiner and complainer, and the real reason why KD left for Northern California. There are others who will forever love Russ for being the player who never backs down from a challenge, who has a motor who never shuts off, and a guy who isn’t really interested in being friendly with those not affiliated with his squad. Much like Kobe and Pettit, whenever Westbrook steps onto the court, he commands the ultimate respect from his peers. No trophy can truly reflect that, but it does serve as a nice reminder of who refused to chill, even during an exhibition game.

by Eddie Maisonet, III time to read: 3 min
Basketball You Need These Five Songs from Artists Playing in … 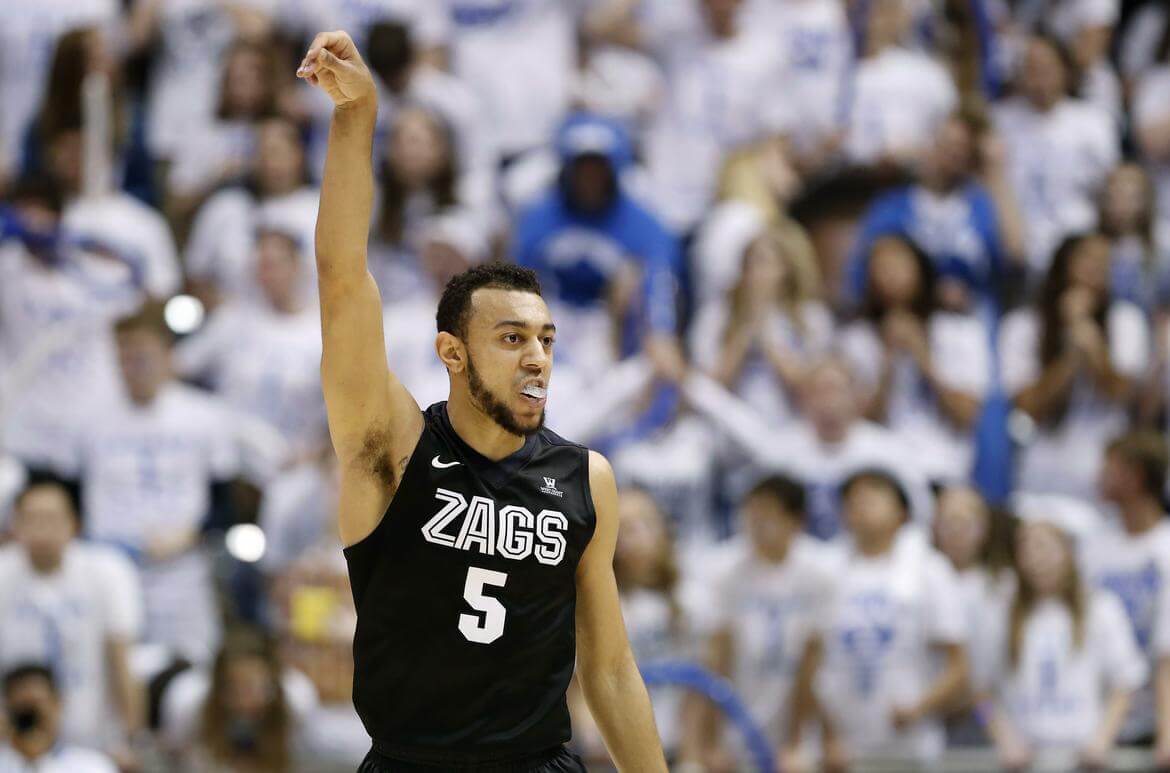