Every person who’s ever dreamed of being a professional athlete has envisioned him- or herself being drafted.

It’s one of those moments that only a select few get to experience. Each year 60 basketball players, 256 football players, 1216 baseball players and any other group of athletes who participate in a draft scenario have to endure the biggest human resources personnel meetings in the world. For a few minutes, hours or days, your future is in the hands of organizations who all have a singular goal of winning their leagues’ championships. You are a cog in the machine, and you are happy to be that cog.

But the reality is many players in any sport are NOT drafted into the professional ranks. In fact, it’s been proven time and time again that it can be more beneficial for a player not to be drafted — that way the athlete in question can take ownership in the first step in his or her career. Players like Ben Wallace, Heath Bell and Kurt Warner all went on to have All-Star careers even though they weren’t coveted by teams when they were initially beginning their professional careers.

That doesn’t mean going undrafted feels good. It still hurts, and that’s why when you read TSFJ’s own Justin Tinsley’s piece in Rolling Stone today on Zach Kerr, you understand why this process puts so many people through the ringer:

For a man blessed with Goliath’s frame, playing the role of David wasn’t easy. Unlike the draft’s marquee names, he wasn’t invited to New York’s Radio City Music Hall; instead, he watched Thursday’s first round at the home of his agent. By Saturday, he had turned off the text-message alerts on his phone and started watching Mike Tyson knockouts on YouTube. Towards the end of the sixth round, reality began to set in. Perhaps his lifelong dream would not materialize. Teams with defensive-line needs drafted elsewhere. His mom and girlfriend kept watching the TV, waiting to hear his name called. It wasn’t.

After seven rounds and 256 picks, Kerr was officially passed over in the NFL draft.

“My mom’s emotions were probably worse than mine, because I’m her only child. Any emotion I feel, my mom is going to feel it ten-times worse than me,” Kerr recounted. “And, my girlfriend, she’s not even into all that stuff. She didn’t even want to sit next to me because a camera was in my face. She was just basically going off my emotions. ‘If Zach’s upset, then I’m upset. If he doesn’t want to talk, then I don’t want to talk.'”

You forget that sometimes, well most times, when you go through an emotional experience many will live vicariously through you. Your glory is their glory. Your sadness is their sadness. That’s what friends and family are for. They are your support system. 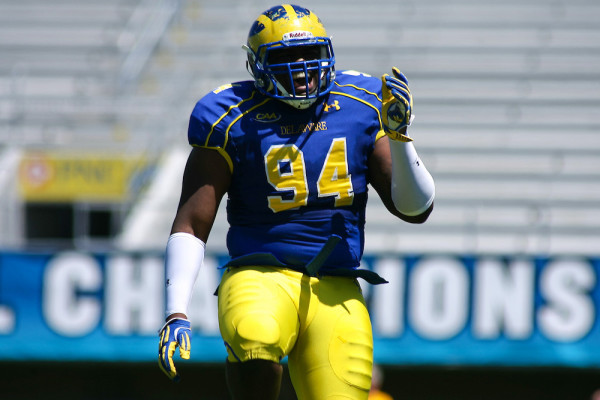 Be sure to read through the entire story on Rolling Stone, as Kerr’s story will soon end with two successes. Not only has Kerr already signed on the dotted line with a contract offer from the Indianapolis Colts, but the man will also be walking the stage in Newark as a college graduate from the University of Delaware. He’s ready to play the game, be it the game of football or the game of life.

Related: 4 Months Of NFL Draft Coverage Officially Made Me Sick 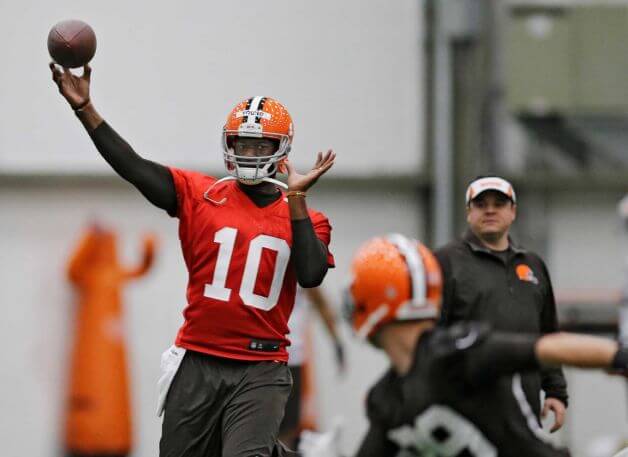 Bull City Knowing When To Say When: Vince Young And Professi…
1