In this day and age, with information at our fingertips and resources at our abundance, it feels like there’s hardly a basketball story that hasn’t been shared. Then, it seems a story of an unknown hero from a different region of the country emerges. I can remember the legend of Pee Wee Kirkland and Earl Manigault in New York. Or the legend of Hook Mitchell in Oakland. Or Benji Wilson in Chicago.

Named an editor’s choice by Kickstarter, “Raymond Lewis: L.A. Legend” is a sports documentary featuring the story of a man who reportedly dropped 56 points in a 1983 summer pro league game against Michael Cooper, a winner of the NBA Defensive Player of the Year Award:

Regarded as a God out on the asphalt-covered basketball playgrounds, Raymond Lewis was viewed as perhaps the greatest pure shooter in Southern California history. Legend has it, he took on the 30 best street ballers in L.A. in a single day and wiped the floor with them, winning all 30 games. However, Raymond Lewis’ story runs deeper than his playground lore. He was a first round draft pick by the 76ers, a controversial NBA walkout, an NCAA scoring leader, and, as a high school phenom, a beacon of pride and hope for a his Watts, Los Angeles community. Was Raymond Lewis the greatest never to play in the NBA? Was he blackballed by the game he loved? What really happened in Philadelphia, when Lewis walked out on the 76ers on his lifelong dream of playing pro hoops?.

Admittedly, until the news of this Lewis documentary came to my attention, I was unaware of who he was. However, the man is revered in many basketball circles, with accolades including:

Dean Prator, a South L.A. native, began resurrecting the story of his neighborhood legend in 2005. Along with Ryan Polomski, the duo is now in the production stages of completing this documentary film. Lewis died in 2001 at the age of 48, but the producers of the film are determined to keep his story alive.

On Kickstarter, the duo is still in need of some $40K in funding to complete the documentary. Check out the trailer of the film below, and if you feel so compelled then drop a few dollars into the proverbial kitty.

Related: Because You Need To Watch “The Other Dream Team” Documentary 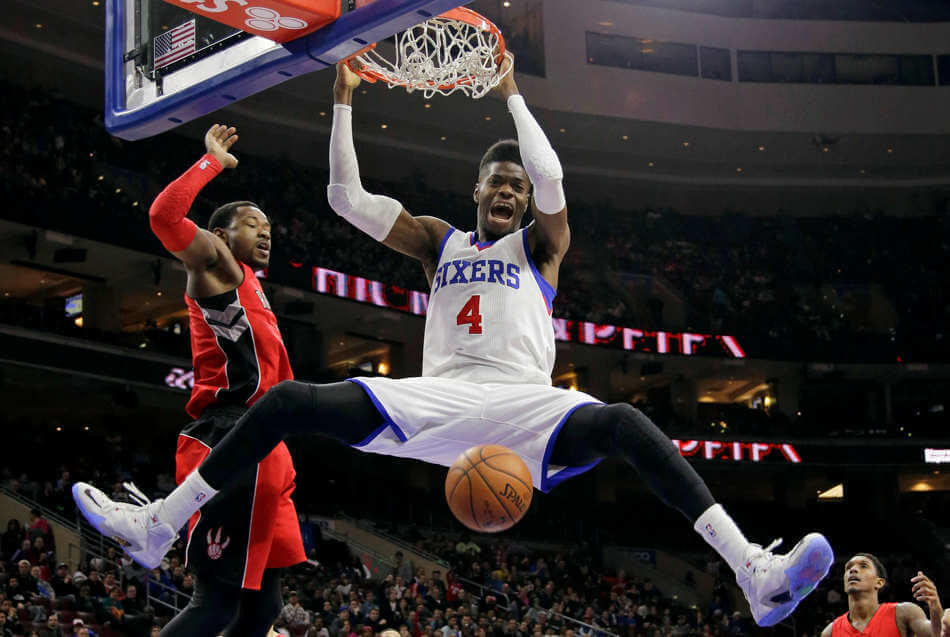