Just a heads up, the 2015 NFL Draft is officially less than a month away.

We're telling you this now, because your televisions and many of the other favorite blogs you read (because we know TSFJ is your #1 favorite) will soon be all in on NFL Draft content. Buzzwords like "upside" and "motor" will fly with impunity, mock drafts from Kiper and McShay will be published ad nauseum, and college pro days will magically showcase players with 40 times 3 seconds faster than at the combine ...

A couple of things here quickly...

ONE: If you ever want to rile up Cowboys fans, just remind them that they drafted Greg Ellis over Randy Moss in the NFL Draft. They will want to fight you.

THREE: Why did the animator of the video dress Deion's auntie in that ROY G. BIV outfit for the cartoon? That seemed unnecessary. 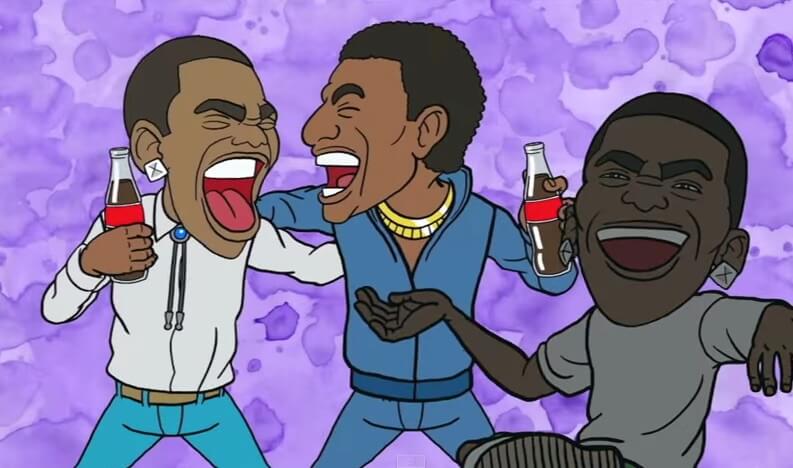 SIX: Can we get Deion to tell his version of the story? I feel like it'd be totally different and yet still just as awesome.

Thank God the Dallas Cowboys did the right thing by drafting Ellis over Moss. Also, I wonder if Moss would've asked "The Playmaker" Michael Irvin if he could wear the prestigious #88. Even for a Cowboys hater like myself, that would've been awesome to see.

Related: Randy Moss, Jimi Hendrix And Your Judgment Of Being The World’s Greatest (Wide Receiver)