On this edition of The Versus Podcast, Bonta and Ed talk about Julian Edelman’s struggles with other people’s Tinder accounts, the behavior of the New England Patriots after winning the Super Bowl over the Seattle Seahawks and the details that matter in regards to the last play of the game.

Also, we discuss the 2015 NBA All-Star Game and wonder what the USA vs. The World game will be like, along with making wagers on the 3-point contest with special guest Ryan Covay. Also, we are degenerate gamblers.

Thank you for supporting the movement as we try to make some fun history together. Hosted by Eddie Maisonet. Produced by Bonta Hill. Diversified by Ryan Covay. Created for the people. Show your support for The Versus Podcast by subscribing to our podcast! For Apple/iPhone users, you can subscribe on iTunes, and for Android users, please go subscribe to our show on Stitcher Radio. We appreciate your feedback and let us know if you have any ideas or topics you’d like to hear us discuss in the comments section. 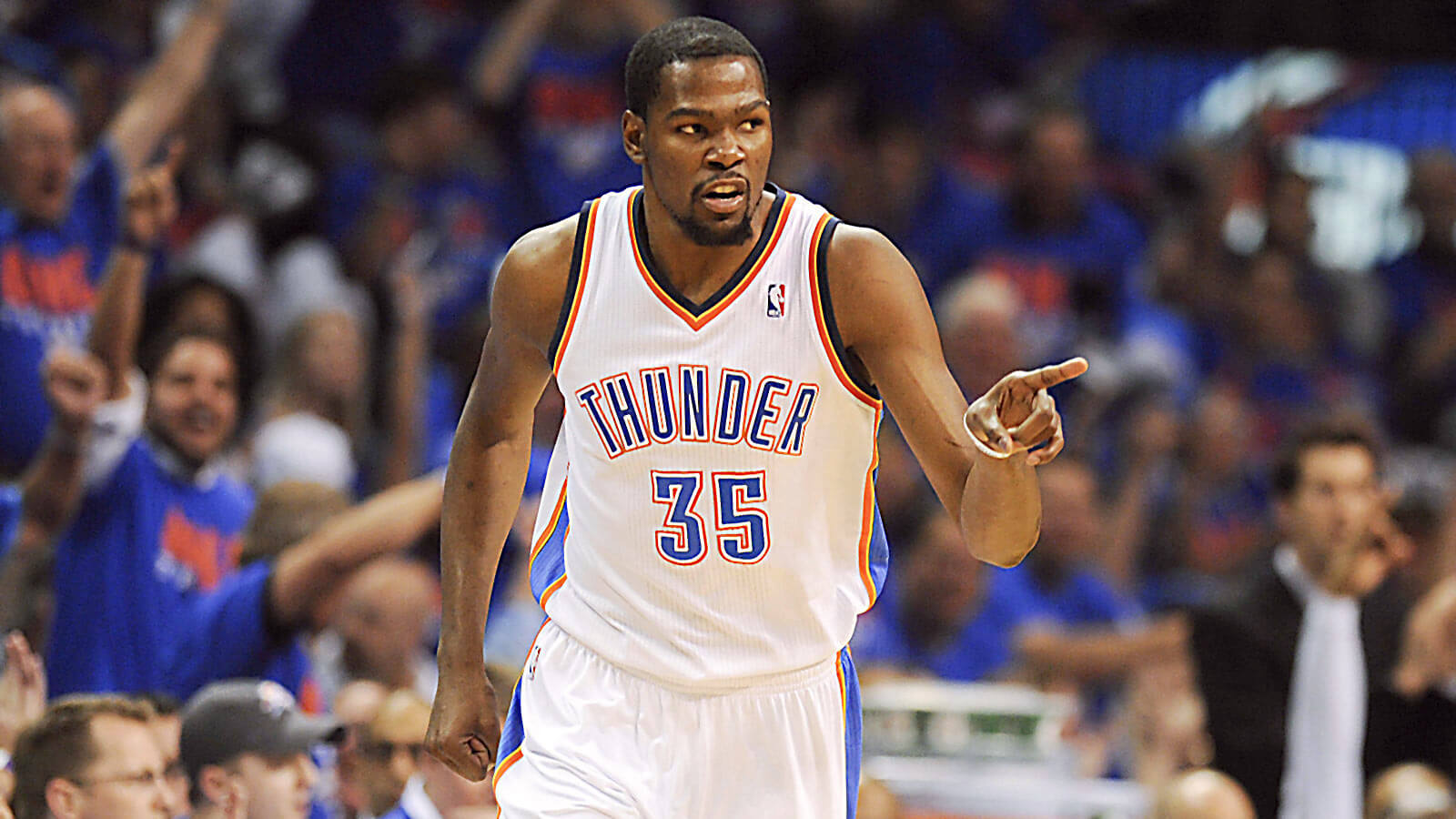 Basketball Kevin Durant Is About That Life, Puts Up All-Star …
0