Last season, the Indiana Pacers won 56 games, were two wins away from returning to the NBA Finals for the first time in 13 seasons, and boasted arguably the 3rd best player in the NBA in Paul George. Then, in one innocent exhibition for Team USA Basketball, everything went bad for George and the Pacers.

George broke his right leg in a gruesome incident during the U.S. national team’s August intrasquad scrimmage in Las Vegas. Many thought that not only would George would be gone for the entire 2014-15 campaign, but his career might be over.

Turns out, Paul George just might suit up for the Pacers in the next couple of days.

Pacers targeting Paul George’s debut within the next week according to multiple sources. Could be as early as tomorrow but not decided yet

The Pacers, who are currently tied for the 8th and final playoff spot with the Boston Celtics, are 30-37 on the season and are scrapping for every win they can get. According to Steve Aschburner of NBA.com, George noted that the only way he’d come back in 2015 was if Indiana was still in the hunt:

I think if it gets to the point where these guys are in the playoffs, and I’m thinking about coming back, I think at that point, I might as well let these guys finish the year out because that’s just too big to try and make a push.

I want to play, but I don’t want to play under any terms of just wanting to get out there. I want to be fully healthy. It’s different if this was the beginning of the year, and we were still trying to find our way. But these guys are playing at the top at their game right now and again, the last thing I want to do is slow them down.

If Pacers general manager Larry Bird is comfortable letting George play, then it’s a good sign in notifying the world that Paul George is at 100% health and is ready to reclaim his place as one of the best basketball players in the world. With Miami’s addition of Hassan Whiteside and Goran Dragic, the youthful renaissance of the Boston Celtics and the return of George to Indiana, the race to the finish line in the Eastern Conference playoffs just got a whole lot more fun. 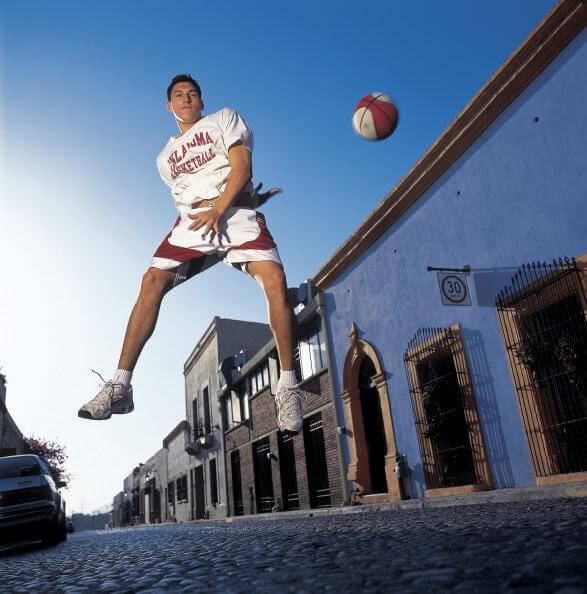 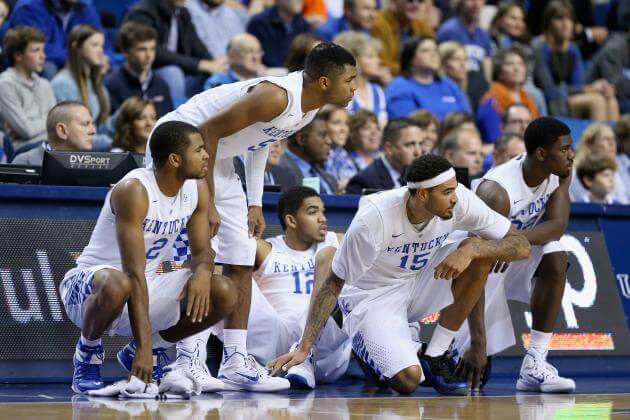