On Wednesday night, while my two brothers in crime were doing God’s work in producing the internationally-acclaimed podcast The Unsportsmanlike Conduct Show, I was doing something that I deemed far more important and necessary in my life.

I don’t think you all understand how hard it is to get 12 individuals in one room at the same, much less the 12 goons that I associate with. With that being said, big ups to the following goons: Scott F., Terrance, Doc, Jeff F., Scott S., JAG, King Phil, Esquire, Cool Black, Brian and Wisseh.

I hope you all finish in second place behind me.

Anyway, here are the results of last night’s festivities. I genuinely can’t tell if I have a dope as hell squad or a squad that’s just “eh.” Or possibly a terrible team. Check out my squad, starters in bold.

Please let me know in the comments section if I have a team worth a damn. Here’s your pertinent reading material for the day.

Outside The Lines: Urban Meyer will be home for dinner

Fast Company: How To Create A Company That Won’t Fail? Put Women On Your Board

NY Mag: The Yankees Are Cooling Off a Little Too Much

6 Replies to “Starting Lineups: I Can’t Tell If My Fantasy Football Team Is Terrible Or Not; Please Help”

Starting Lineups: I Can’t Tell If My Fantasy Football Team Is Terrible Or Not; Please Help 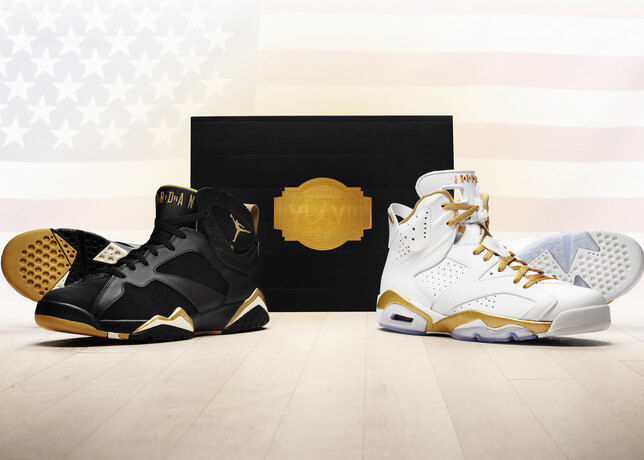