In preparation of the second greatest international soccer competition (behind the World Cup, ahead of the Olympics)  known as the UEFA European Championship, Nike has unveiled the new kits for some of the leading football nations in the world. Five countries – Croatia, France, Netherlands, Poland and Portugal – receive the royal treatment from the Swoosh by rocking (in Nike’s opinion) the “most environmentally-friendly kits ever.” Reason being? The shorts are made with 100% recycled polyester, while the shirt fabric is made with a minimum 96% recycled polyester. Each kit is made using an average of 13 recycled plastic bottles. Impressive.

If you’re not familiar with the UEFA European Championship, then let me give you a rundown of what’s about to happen. Twitter will be in flames for days on end. You will see people that in your entire life have never seen them even remotely talk about soccer come out the woodworks to rep their favorite squads. This will be prevalent in your place of business, happy hour and on Twitter/Facebook/Tumblr/(insert any other random social media stream). It’s possible you’ll even tire of me tweeting, “LETS GO #CLOCKWORKORANJE” in support of my favorite international squad, the Netherlands. Its okay, let us live, this event only happens every four years.

Nike is also rolling out an integrated line of training and lifestyle clothing that fans can rock when supporting the squad. From hoodies, tracksuit tops, T-shirts, sweatshirts, caps, jackets and rugby tops, the fresh gear will be out and about and I will need some stuff copped in a size 2XL. Do you have a favorite international squad? Plan on watching the UEFA Euro 2012 Cup? Let us know your thoughts!f 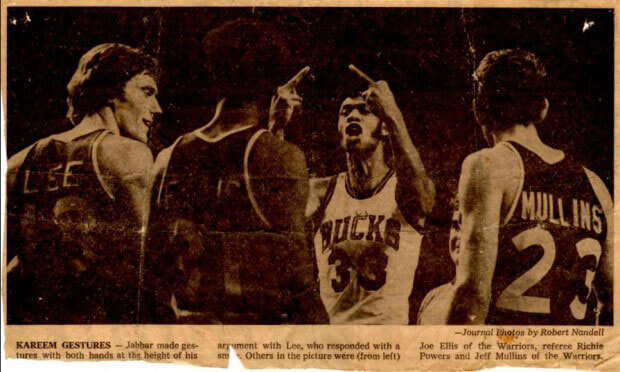 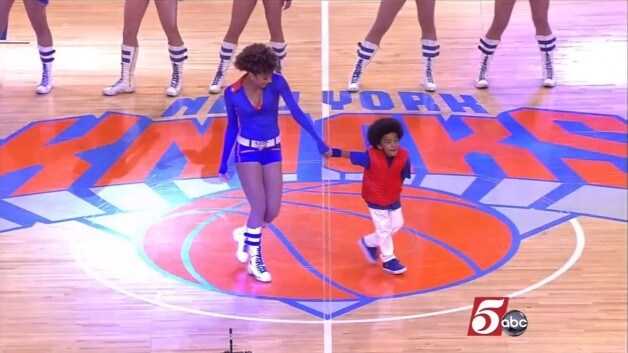