The celebration of this day was on full display as McFly and Doc Brown made an appearance on “The Jimmy Kimmel Show,” the Chicago Cubs tried to hold true to their World Series prediction (fail) and Nike announced a re-release of McFly’s futuristic self-lacing Nike Air MAGs. In short, Back to the Future had the internet going nuts.

While tax returns, refund checks, college savings and second mortgages will all be taken out for the limited edition MAGs, which will be available via auction (with proceeds going to the Michael J. Fox Foundation for Parkinson’s Research) in spring 2016, the reality is that the 99% will not be able to fork up the thousands of dollars necessary to acquire the futuristic kicks. (The 2011 auctions raised $4.7 million with a run of 1,500 pairs — an average of about $3,133 per pair.) Thankfully, there’s a cheaper option available that can get your feet as close as possible to the Nike Air MAGs.

Our friend of the program Larry Luk and Seattle-based streetwear-inspired rug designers Spilled collaborated to give us the Nike Air MAG rug.

We were fortunate to chop it up with Larry about how this concept came together and what it means to him.

TSFJ: How did this project come together?

Luk: Max Anderson of Spilled reached out to me and said that he was a big fan of my work and was interested in doing a collaboration for 2015. Eventually, we decided to do the Nike Air MAG floor rug, and we’ve been sitting on the finished product for about nine months.

TSFJ: Now seeing the finished product, how does this make you feel personally?

Luk: I feel like this was my one shot at doing something that could be culturally important. The Nike Air MAG is my favorite shoe of all time, and “Back to the Future” is my all-time favorite movie. This feels bigger than doing something for Air Jordan — this feels like a movement, and I’m honored to have a chance to contribute to it.

Yes, the price of Spilled’s Nike Air MAG rug will set you back roughly the cost of a pair of Nike LeBron ELITE 13s or two pair of Nike Kyrie 2s, but compared to the down payment on a home you’d have to pay at an auction for the MAGs, this might be a better option.

Go to Spilled’s website and put dibs on a limited run of 100 rugs, and check out more of Spilled and Larry Luk’s work on Instagram. 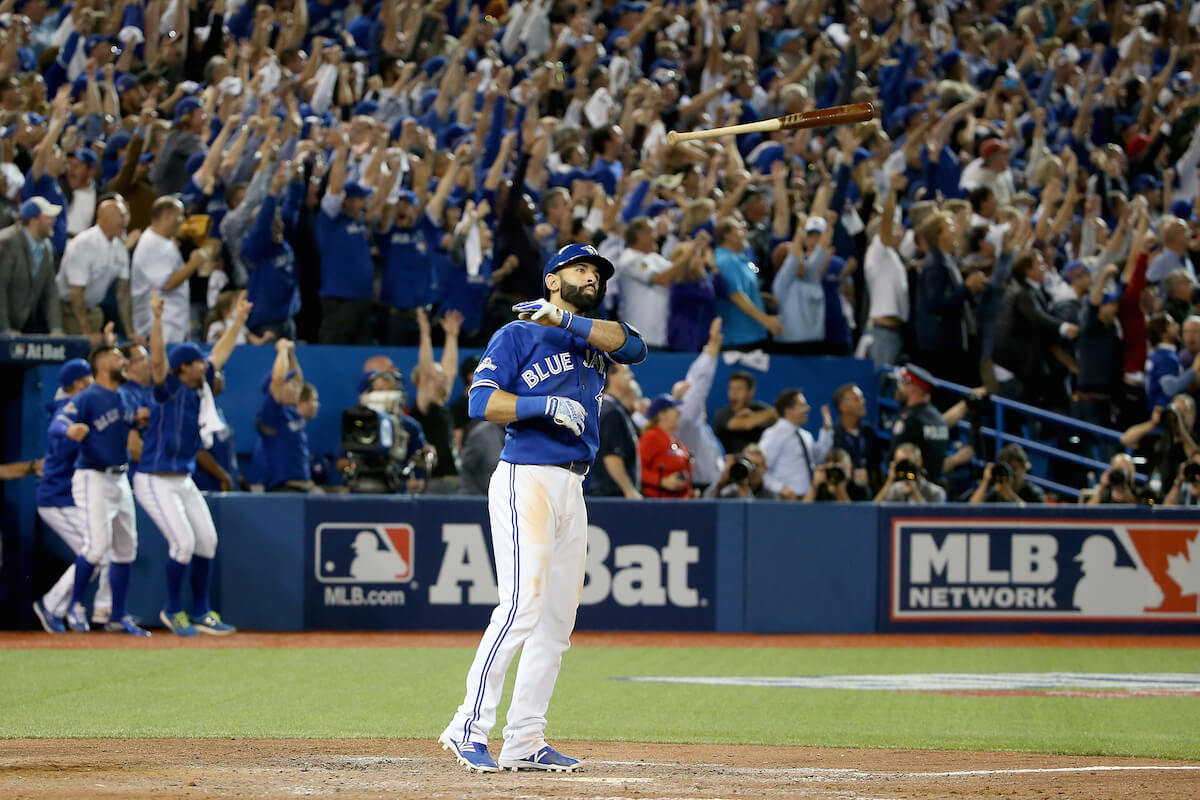