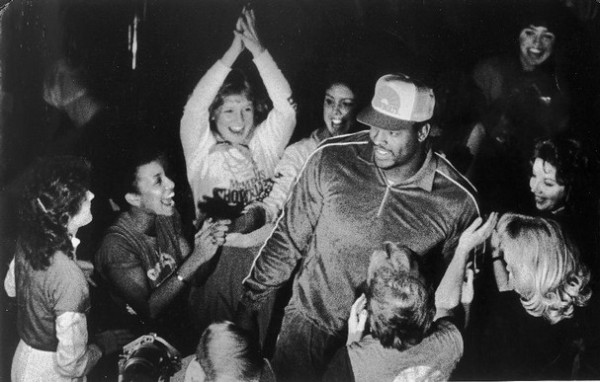 This is a sorta kinda programming note.

I’m not going to tell you to change the channel from the NBA or the NHL playoffs, because you know…playoffs. However, I am going to encourage you to set your DVR’s and make sure that it is set to the NFL Network for prime recording. No, I’m not talking about the unveiling of the 2014 schedule. You know…because that’s what the internet is for. I’m talking about Caught In The Draft: 1984, which will air on Thursday night at 9pm Eastern. Why should you watch this show?

Because the New York Giants could’ve had Reggie White and Lawrence Taylor on defense together.

Think about that for a second. We’re hyped about the possibility of Jadeveon Clowney and J.J. Watt joining forces in Houston if Clowney goes #1 in the 2014 NFL Draft, but 30 years ago the New York Giants could’ve done the unthinkable by linked The Minister of Defense with LT.

What should be noted is that in 1984, the NFL was under siege by the newly formed USFL. The USFL was throwing money at players like I do when playing Monopoly and acquiring property, buying recklessly. The NFL holds a supplemental draft every year, and in 1984 it was crucial as NFL teams would draft the rights of the players picked by USFL teams so they would hold their rights after their contracts ended.

Instead, the Giants chose a player that would never play for them, Hall of Famer Gary Zimmerman.

Go over to the NFL Films blog and check out two trailers, one on Reggie White and another on Boomer Esiason’s journey to becoming the greatest quarterback in Cincinnati Bengals history.

After that, enjoy your Wednesday reads. Links are below.

Fitness Is Not A Computer — Fittish

Why I Fixed Fights — Deadspin

Starting Lineups: Set The DVR’s On Thursday To Relive The 1984 NFL Draft 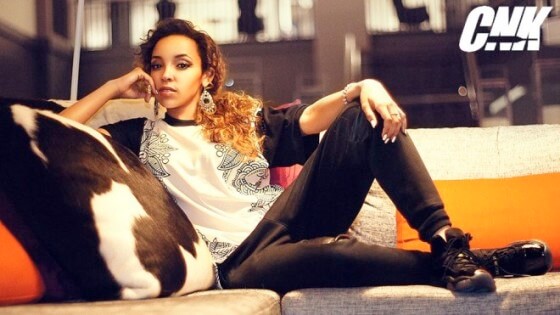