I am not a Chicago Bulls fan.

I feel like I should get that out the way first. Not because it really matters, but when you tell people that you didn’t like the Chicago Bulls or that your favorite player wasn’t Michael Jordan growing up (Seattle Supersonics and Reggie Miller, respectively) people tend to look at you sideways.

However, I cannot deny that the Chicago Bulls were undeniably cool. From the players to the coach, to the uniform and color scheme, to the city and that fire intro music, the Bulls were dope as hell, even if you hated them. (I hated them.)

So it’s not a surprise that in my childhood I had the following things in my life.

Therefore, when mine eyes landed upon the latest release from Mitchell & Ness as they unveiled their Chicago Bulls ‘Champions’ Collection, well….I kinda felt like an old man. Dog, it’s been 21 years since Michael Jordan won his first title. The fact that it’s now perfectly acceptable for a company like Mitchell & Ness to release a Bulls vintage collection feels absurd. Yet awesome. Because I need that 1992 NBA Finals sweatshirt oh so much.

Check out the photos for more, and if you want to surprise your favorite sports fan (me) with a Christmas gift, then swing by Mitchell & Ness and cop something. Besides, I’ve been a good boy this year, and I deserve it. 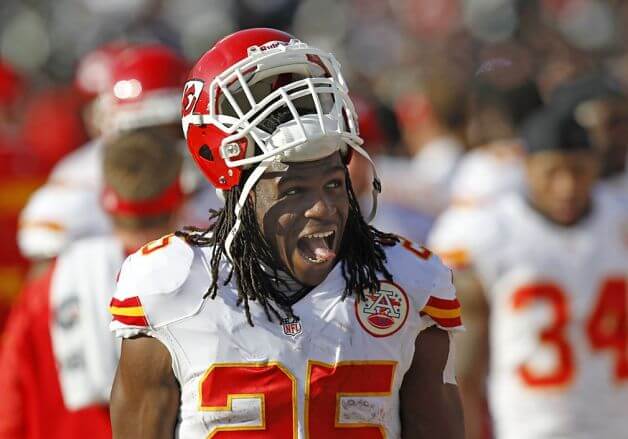 Ed The Sports Fan Starting Lineups: Why Jamaal Charles Is The Devil,… 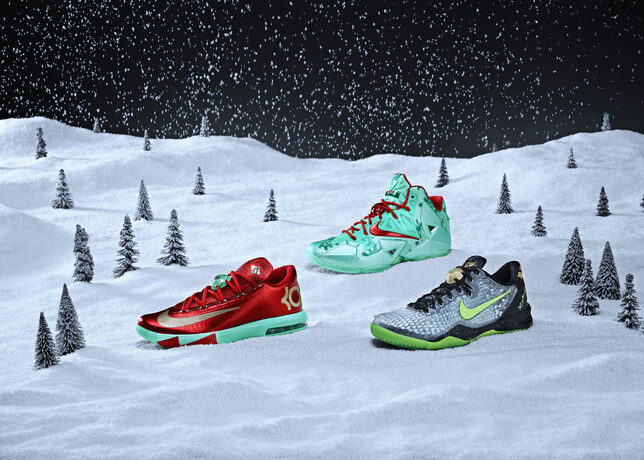 Basketball Nike Unwraps Their Christmas Kicks With Gifts For …
0