“This collection was inspired by two hometown stars that have become a major force in the league. No matter what team you root for, when they come to your city, you know they’re going to bring it. We believe LA and Dame’s jerseys will be hanging from the rafters someday, no doubt about it.” — Million Dollar Ballers owner Greg Beers

If you’ve never been to Portland, it’s hard to get your pre-conceived idea of what it would be in your mind. I know when I went there for the first time, I just imagined that it was this fashion-forward, highly-modernized, hipster city where everyone wore Nike shoes every day of the week. When I got there, it was totally different. It was chill, it was laid-back, folks were super friendly, and there were a ton of places to drink craft brews and whiskeys. It was damn near heaven.  Oh, and one more thing…

They love their Portland Trail Blazers.

It’s the only game in town outside of the Portland Timbers (big ups to that cutting of wood ceremony that takes place after every goal scored) and folks in Oregon love their basketball representation in Rip City. Their two leading men, Damian Lillard and LaMarcus Aldridge are the new foundation pieces for Portland as they hope they can re-create the magic that Clyde, Terry, Buck, Duckworth and Headband Cliff had 25 years ago.

Our friends over at Million Dollar Ballers are celebrating the tip-off of the 2013-2014 season with the Rip City Collection for fans in Portland. The designs honor the nicknames of two modern day legends – “LA” and “Dame”. 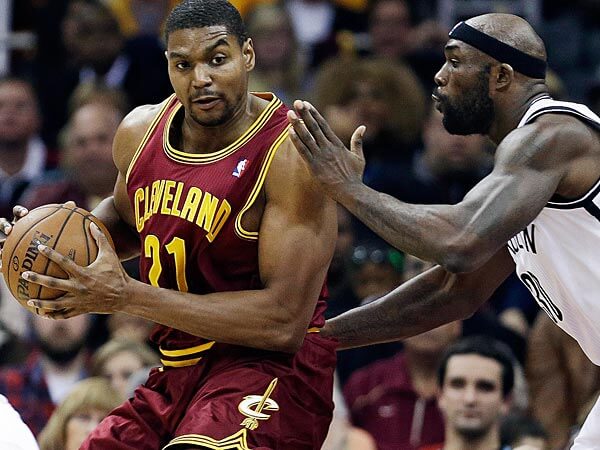