Cole Field House is as historic of a setting as there is in basketball. Here’s a few moments that serve as a reminder:

It’s important to recall what had transpired between Maryland and Duke in the past 15 months prior to their final match-up at Cole. Duke had just pulled off one of the craziest upsets in basketball history as Maryland blew a 10-point lead in the final minute the year before at Cole. Then in the 2001 Final Four in Minneapolis, the Terps blew a 22-point first half lead that ushered Duke into the title game vs. Arizona. To make matters worse, Duke beat Maryland again by 21 points in Cameron Indoor in January and many wondered if then head coach Gary Williams had no answer for Mike Krzyzewski’s Blue Devils.

“Maryland played an outstanding basketball game. We worked out there. Most of that had to do with Maryland’s performance, and their crowd was really great. I thought we were ready to play but we got ahead of ourselves… We got a little bit flustered. You can get away with that if the other team isn’t playing well, but Maryland was playing well. They played like a veteran team… Gary [Williams] had his team extremely well-prepared. The team that should have won, won. And they won in convincing fashion.” — Coach K’s opening statement in the post-game press conference

It’s hard to explain how good the Duke-Maryland rivalry was at this time. The Blue Devils were as Blue Devil-y as they’ve always been, as the defending championships were loaded with talented players (six Duke players in this game would play in the NBA) who were gifted athletically and gifted in getting on people’s nerves. The Terrapins were in a resurgence, as Williams and Steve Francis brought notoriety to the program that hadn’t been seen since the days of Len Bias. Jay Williams and Mike Dunleavy were the faces of college basketball, while Steve Blake and Juan Dixon were were emerging from Stevie Franchise’s shadow and trying to command some respect.

But really, this rivalry was already an intense battle between two schools who in many ways were as diametrically different. “Maryland-Duke…it was like a cauldron,” uttered longtime Washington Post columnist Michael Wilbon during PostTV’s documentary on the rivalry. “I mean…it was hatred.”

That hatred could be felt thousands of miles away, especially in my dorm room television while at college in Oklahoma.

Legendary straight-back braids all-star Chris Wilcox paced Maryland with 23 points, while Dixon drilled three three-pointers and Blake facilitated his way to 13 assists. Meanwhile, the trio of Williams-Dunleavy-Chris Duhon shot just 29% on 14-of-48 shooting and Carlos Boozer turned the ball over six times. The 87-73 result was a testament that the Terrapins were indeed ready to be taken seriously by everyone, and that even Duke couldn’t get in the way of their glory.

That glory would end up being the 2002 national championship, the first in the school’s history. Take a look back at the highlights of that memorable contest, with Stuart Scott with the post-game call with ESPN.

*I can’t explain how many goosebumps I got listening to Stuart Scott going ham on these highlights. No one did SportsCenter better than Stu, and both that era of programming and Scott himself are sorely missed.

2 Replies to “Do You Remember When Maryland Shocked The World Vs. Top-Ranked Duke In 2002?”

Do You Remember When Maryland Shocked The World Vs. Top-Ranked Duke In 2002? 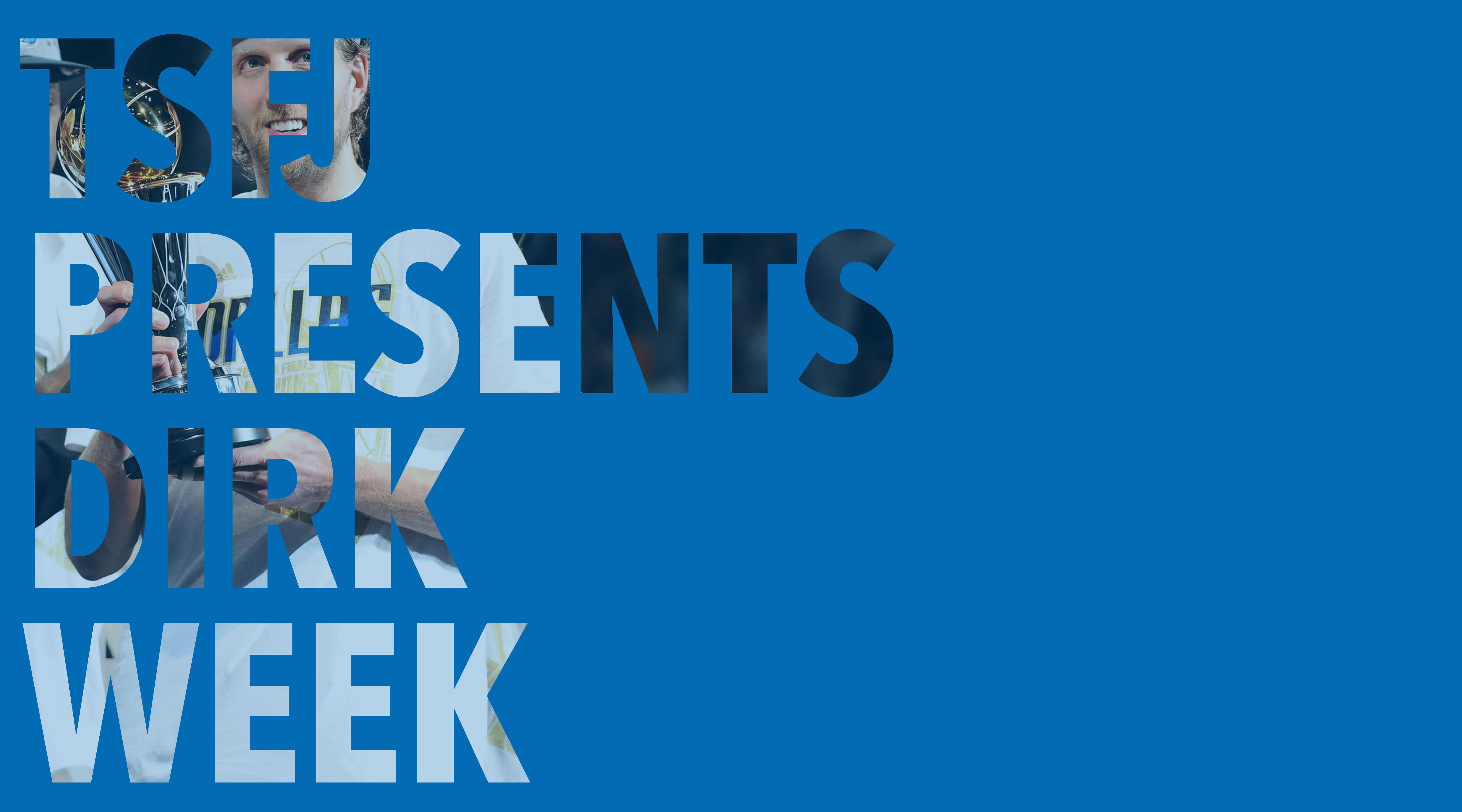 Basketball TSFJ Presents Dirk Week: An Open Letter Apology To…
Basketball You Need These Five Songs from Artists Playing in …
2