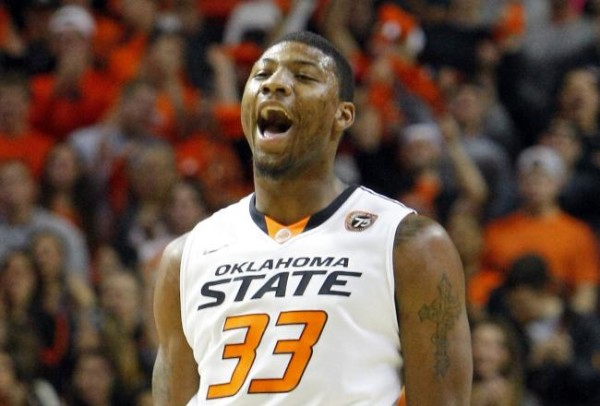 Julius Randle. Jabari Parker. Andrew Wiggins. While those three players are poised to stake their claim as the kings of college basketball, there’s only one player whose the reigning king of the mountain. His name is Marcus Smart.

“All my life, I’ve been a winner, you know? Back-to-back state championships and then to come in and finally make the NCAA Tournament. Just all my life I’ve been winning. But this team, I felt like we had a lot more to accomplish. We were a lot better team than that. That’s just not the way we wanted to go out. It helped me a little bit to get motivated to come back this year.” — Marcus Smart, as told to SLAM in the summer of 2013

The questions of why Smart decided to return to college basketball is now a moot point. He himself decided that he wasn’t ready, he was still enjoying school and he still had things to accomplish. In a world where many have questioned this simple logic, Smart has seemed at peace with his decision, and on Tuesday night versus the No. 11 ranked Memphis Tigers, the leader of the No. 7 ranked Oklahoma State Cowboys put on a show. #33 proved the world that this move was indeed the best move.

Marcus Smart dropped a 39/4/4/5/2 line on Memphis, and one member of the crowd made the easy observation that the man was ready for primetime.

Marcus can play in the league right now. Definitely, he was just unbelievable for them tonight. He was doing it all for them, rebounding, blocking shots, passing, scoring. He led them.

I knew he could do everything pretty well. But I like his demeanor. I like how he handles his teammates. A player like him, he always can burst out and get 30 or 40 points. He is poised, and the extra year will help him out as far as knowing the game more. I wish him good luck. — Kevin Durant

RELATED: Here Are The 5 Best Players In The Upcoming 2013-14 College Basketball Season, Period

5 Replies to “On Marcus Smart, Kevin Durant’s Co-Sign And Being At Peace With Tough Decisions”

On Marcus Smart, Kevin Durant’s Co-Sign And Being At Peace With Tough Decisions

Basketball How Absence Helped One Heart Grow Fonder Of Kobe B… 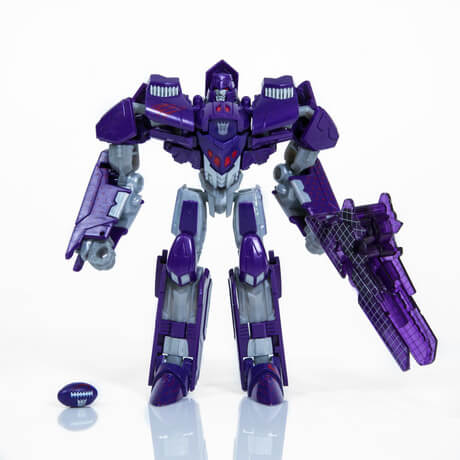 Ed The Sports Fan Megatron Rises: Calvin Johnson Now Has His Own Nik…
5