“There’s something magical about a home run. It almost violates the space of the stadium. It’s a game of the imagination in some ways. Baseball.” — Alex Gibney

Write at least one paragraph that sets the tone of the topic you want to discuss. Here’s an example.

If the Toronto Raptors were actually an elite basketball team facing the Cleveland Cavaliers in the NBA Playoffs, there would’ve been no chance I would’ve seen what transpired at Tropicana Field between the Florida Marlins and the Tampa Bay Rays.

What I witnessed scroll down my Twitter timeline actually made me pause and curse out loud.

Marcell Ozuna lifted an extremely large parabola into the nether regions of The Trop on Wednesday Night against some hapless pitcher that I can’t remember from the Rays. He hit the ball so hard that he hit a 2011 American League wild card banner that I vaguely remember Tampa Bay winning back in the day. Here’s the visual proof.

How insane was Marcell’s homer?

If you ever want to play a fun game, go to ESPN’s player pages and go check out some of the players that are playing awesome and those that are playing terrible. (Curtis Grandson, yikes.) Ozuna’s numbers look like he might be the greatest hitter in Marlins history. Here are his projected numbers headed into Wednesday night…

…I’m really here for those strikeouts.

Some people believe that the Marlins might possess the best outfield in baseball. Christian Yelich might be the most underrated player in the league, Ozuna’s moonshot bomb was absurd but let’s remember that Giancarlo Stanton’s still the most ridiculous power hitter on the roster. If the Marlins outfielders are going to continue to produce in this type of fashion, I just might have to actually watch an entire game of theirs.

I mean, only if someone’s going to keep hitting home runs off of banners I vaguely remember being won. 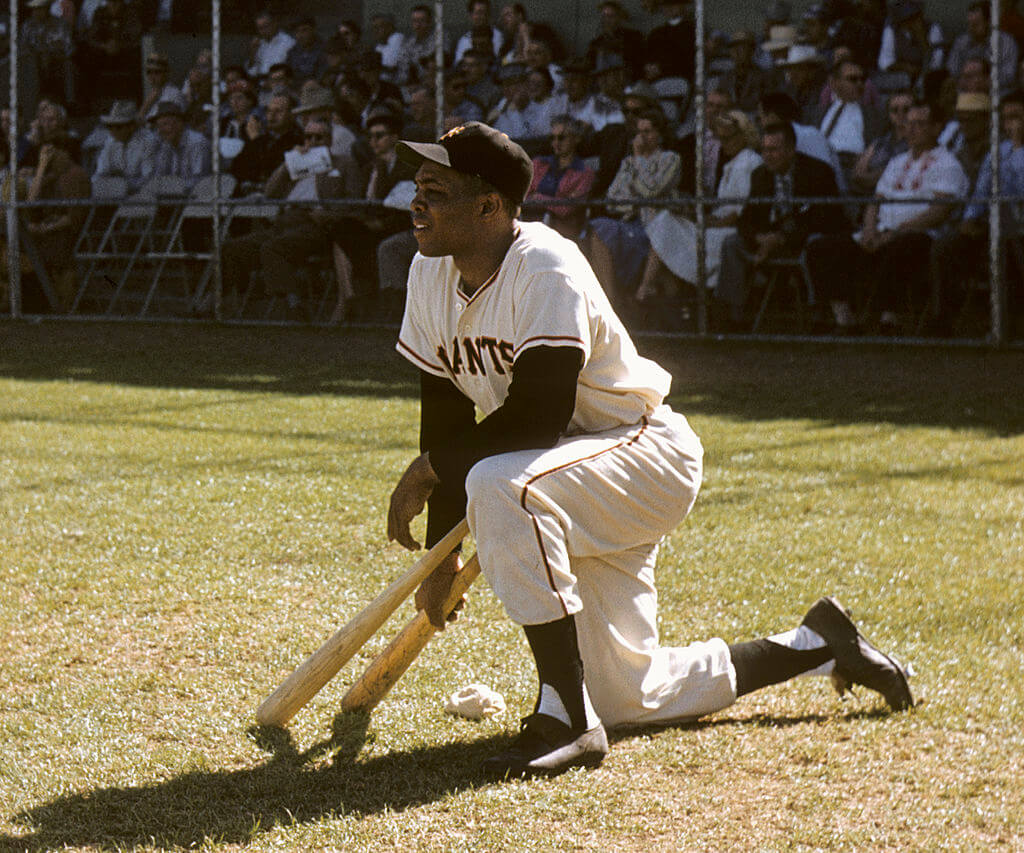 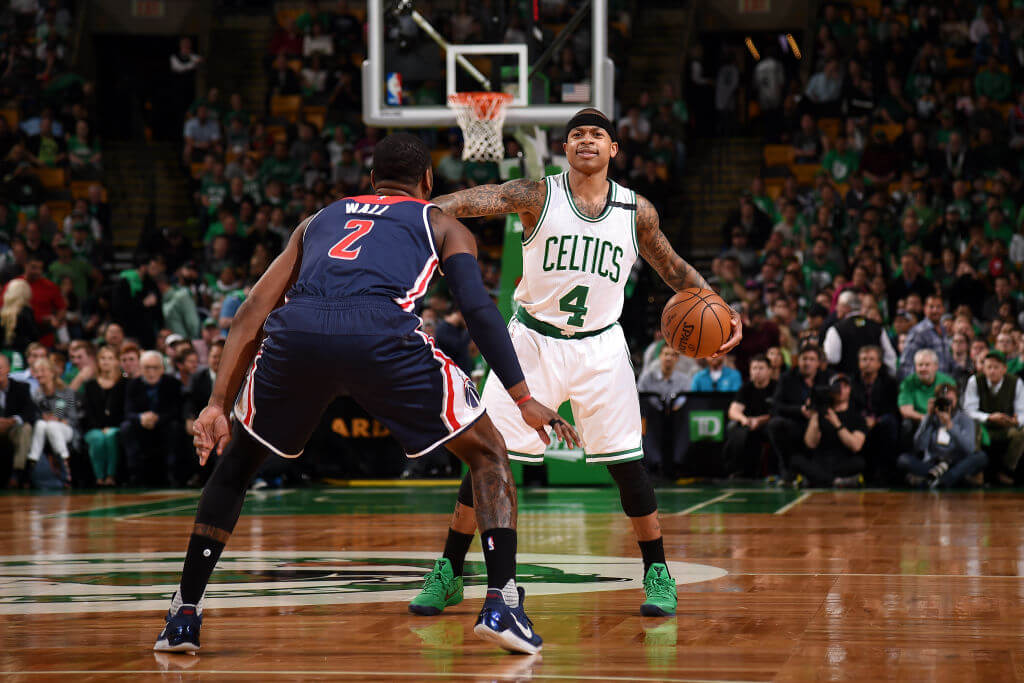 Basketball 40 Nights Of Hate: Fred Hoiberg Made Me Question W…
0