While the sports world was busy dealing with the aftermath of the Marcus Smart Experience vs. Memphis and the pending news of Jameis Winston’s DNA being found in a woman’s underpants, the folks over at Major League Baseball casually slid a massive trade under everyone’s noses. One of the best first basemen in baseball was exchanged for one of the best second basemen in baseball.

The Detroit Tigers and Texas Rangers agreed on a swap of 5-time all-star Prince Fielder (along with a princely sum of $30 million) for 3-time all-star Ian Kinsler. Per TSFJ’s baseball aficionado Matt Whitener, this is a major fix on a bevy of issues plaguing both teams.

On the Rangers End: It solves one of their immediate problems that was of the utmost importance to fill: finding a middle of the order bat. Since Josh Hamilton and Mike Napoli left Arlington last winter, they had an order low on power and big on gaps to fill. Add in the potential loss of Nelson Cruz, who has topped 20 home runs each of the past five seasons, a possibility as well, the Rangers power down was hitting dangerous levels.

Picking up Fielder fixes that immediately. Despite a down year in 2013, until proven otherwise, it was simply just a down year, because his track record mandates this respect. He topped 30 home runs every year from 2007-2012 and does not turn 30 until next May. He instantly becomes the cleanup hitter to support Adrian Beltre, and is a reliable as they come (playing in every game since 2011). Also, the Rangers are receiving $30 million from the Tigers to offset the difference between Fielder and Kinsler’s contracts, which will be able to be actively applied towards keeping them in the free agent batter market.

On the Tigers’ End: For Detroit, the deal is not as much of a complete approach change as it is a chance to shift its focus. They were on the hook for another $168 million with Fielder over the next seven years, and had a definite need to cut tow on some financial luggage. Many of the Max Scherzer trade rumors came from the fact they did not believe they would be able to afford to resign the now Cy Young winner after next season, but now that will not be a problem.

Also, with Omar Infante testing the free agent waters, they had a clear need at second base, and acquiring Kinsler represents an upgrade at the position, as well as a chance to move Austin Jackson out of the leadoff spot and down the lineup where he would be a better fit.

Most importantly, the Tigers have an instant replacement for Fielder of the highest order, by moving Miguel Cabrera back to where he should be at first.

Here’s a fun fact about the new stadium Prince will be hitting in for 81 games this year,  as there is a dramatic decrease in distance in the right field corner as the foul pole sits just 325 feet from home plate. Yes, one of the best sluggers of his generation now can hit pop-ups to right that will count as home runs. This is a win for the Rangers. Plus, it seems that Prince and his pops are re-forming a healthy relationship again, which is awesome. Could you imagine Nolan Ryan and Cecil Fielder chopping it up in the box, talking about the good old days? I bet Cecil reminds him of that time he sent Nolan’s cheese over the wall.

Of course, Nolan just might give Cecil a noogie like he did Robin Ventura. We can all dream, right?

Making Sense Of The Prince Fielder And Ian Kinsler Trade 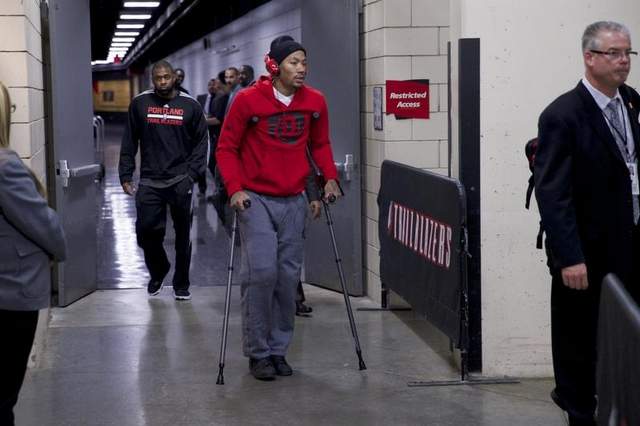 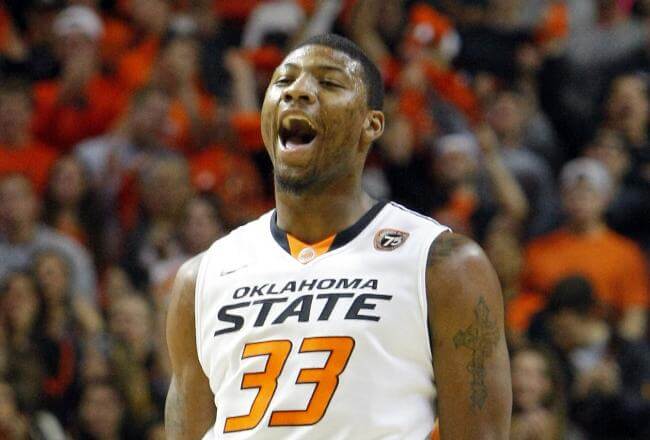