“Founded by steel, formed by its people.” — The quote on the welcome sign when entering Aliquippa, PA

I remember watching “Made In Aliquippa” at one of TSFJ’s Sports Fan Film Series events in collaboration with Grit Media last year. I’m a football fan, of course I’d heard of Aliquippa, Pennsylvania. Legends like Ty Law, Tony Dorsett, Mike Ditka and Darrelle Revis had all emerged from this sleepy steel mill town in western Pennsylvania. However, that’s all I knew about the town that locals lovingly call The Quip. An industrialized town that had the proclivity to produce NFL players.

Made in Aliquippa is a part of “The Rundown” series by Grit Media, as the producers and directors shed light on local sports stories around the United States. For many kids in America, playing football is simply something to do after school, a sport that they enjoy playing, or an accomplishment to add to your college admission application. For young kids in Aliquippa, football provides a sense of identification. A way out. An escape from their everyday life. Football just seems to matter a bit more in The Quip.

From a family that has a singular goal of getting their beloved son to college to a local cop who’s seen the ups and downs of a once flourishing town, take 15 minutes and watch how football shapes a community while the world around them changes in drastic ways.

Made In Aliquippa: Watch The Documentary About The Town That Gave Us Mike Ditka And Darrelle Revis 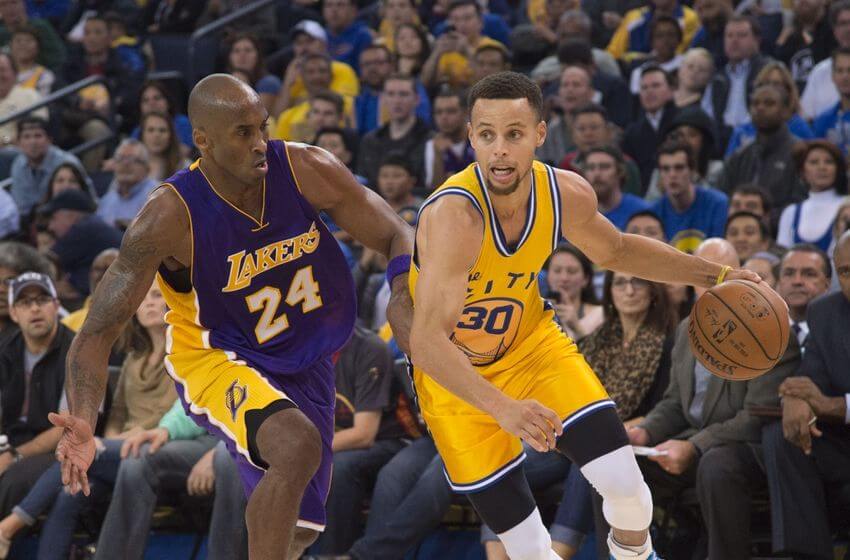 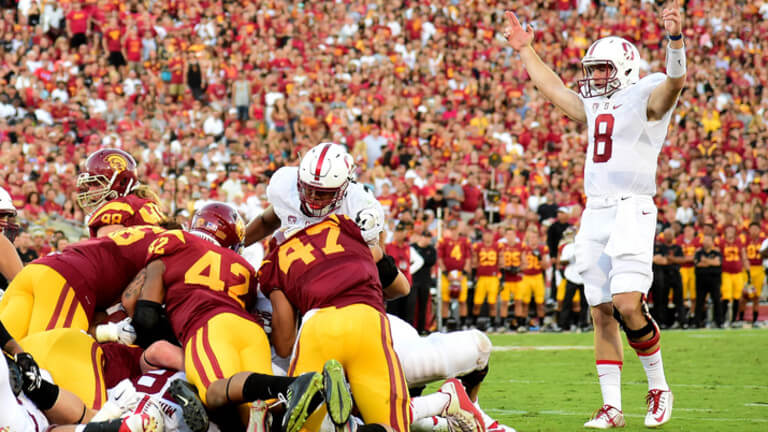