The effect people have on your life can influence one in a way they never prepared for.

I’m blessed to have some of the best friends any person could ever have. I’m not saying my best friends are better than yours, but…they’re better than yours. My best friends are located all across the globe. From Oklahoma City to Cincinnati, from Los Angeles to Houston, from Atlanta to Johannesburg…we’re out here. Of course, the globalization of friendship means that people can fade in and out of your life, and the residual effect of their influence on a person can have a lasting impact.

So when Willie Cauley-Stein heard the news that his Kentucky big brethren would be moved in the NBA’s biggest transaction of the season to New Orleans in exchange for Buddy Hield, the man who added Trill to his government documentation got both true and real with his new role. Per Jason Jones of the Sacramento Bee, he was now the big brother of guys like Skal Labissierre and Georgios Papagiannis.

“I think one of my good assets to my character is to be able to take dudes under my wing, grind with them and kind of pave the way to help them out as I would want help. I think it’s my duty to do that, to make sure the young dude is always working and doing what he’s supposed to do. I put that on myself as a leader to do that. That’s something that I’ve got to do.” — Willie Cauley-Stein

In the 25 games since Boogie took his talents to the Big Easy, Cauley-Stein’s played like a grizzled veteran. 13 points and 8 rebounds are promising numbers for a second-year player, and with new life injected into the Kings roster which includes the sharpshooting Hield and the long-limbed Labissierre, the reset button has been hit again in Sactown.

On behalf of Yardbarker, I had the chance to talk to Cauley-Stein along with teammates Langston Galloway and Garrett Temple to understand what the perceptions were of the man with the self-appointed nickname “Trill”. What I learned was that Willie was evolving like most 23-year olds do, still learning how to be a better man…for himself and others.

Related: A 10-Year History Of No. 1 Ranked High School Basketball Players By Rivals 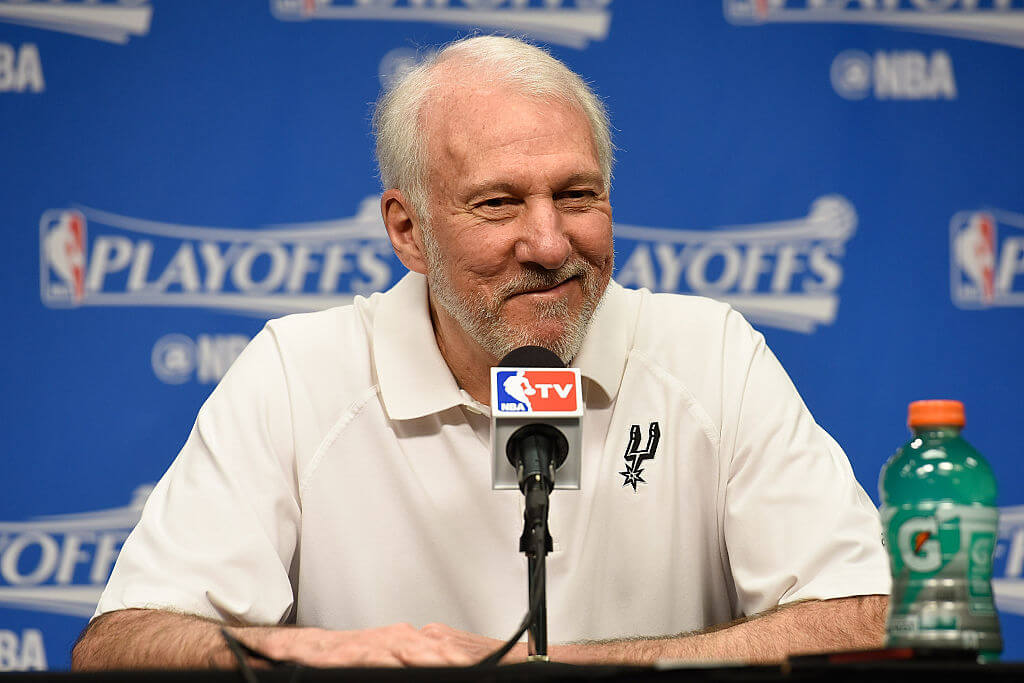 Basketball 40 Nights Of Hate: The Spurs Are Still The Friggin…
Basketball “Timeout In Baron’s House,” The …
0