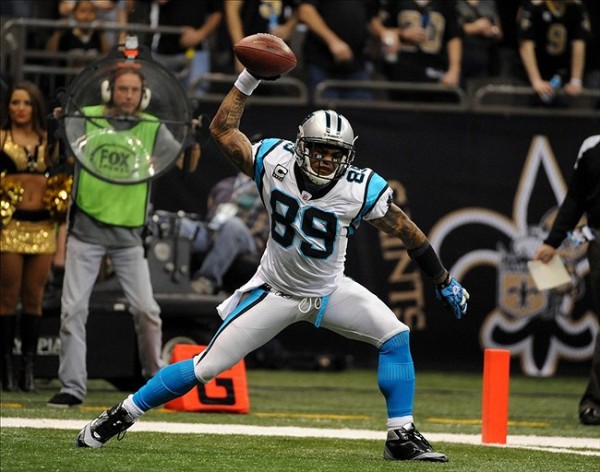 Earlier today here at TSFJ we profiled the real 10 best wide receivers in the NFL. The list has already been met with scrutiny, anger and downright mutiny…and that’s just internally amongst members who write on this site. However for me personally, I realized that there was one player that I didn’t give a single vote for and it made me sad. I gave no love to #89, the one and only, Steve Smith.

Steve Smith will always be one of my all-time favorite athletes across all sports, because he represents virtually everything that I truly appreciate in the sports world. He talks crazy, he speaks the truth, he’s a helluva player, he has no fear about anything and he will absolutely throw them hands at any given time he is provoked. (Regardless if you on the opposing team or on his own team. Hi Ken Lucas.) When I realized that I left him on this list, I did what any red-blooded American would do when they feel down…I plowed through tons of highlight clips of his on YouTube.

That’s when I fell upon this play from two years ago, and my appreciation for #89 rose to peak levels again. The Carolina Panthers vs. New Orleans Saints in 2011.

Here are a few quick observations:

2. Steve Smith’s ability to high-point the ball and make absurd catches like this one is vastly under-appreciated. Jake Delhomme probably owes #89 at least $10 million.

4. The subtle stiff-arm by #89 on the Saints defensive back is awesome.

5. Roman Harper’s late-hit was out of line. Not only is he hated by opposing teams, but even Saints fans hate him.

6. Steve Smith was not going to let ole hatin’ ass greyhead Roman Harper stop him from getting his endzone celebration on. Do ya thang #89.

7. Even though #89 had no immediate issue with the late-hit, every single member of the Carolina Panthers was coming for Roman Harper’s head. Respect the #89.

8. Steve Smith, a guy never shy from engaging in an occasional scrap or three, wasn’t going to let the fisticuff festivities bypass him.

9. I don’t know what Malcolm Jenkins was doing, but I hope it was worth it. Steve Smith grabbed ole buddy by his facemask with two hands and proceeded to drag him across the endzone for an extended period of time. Poor Malcolm.

11. Steve Smith’s wikipedia picture is better than probably everyone else’s.

12. In conclusion, don’t ever disrespect #89. Because he might tell you to smell his cologne, because a fight come with that! Issey Miyake #9!

The first Sunday of NFL football is almost here. All hail the pigskin Gods for another football season of greatness.

2 Replies to “Let’s All Appreciate The Greatness Of Steve Smith In One Awesome Play Vs. New Orleans”

Let’s All Appreciate The Greatness Of Steve Smith In One Awesome Play Vs. New Orleans 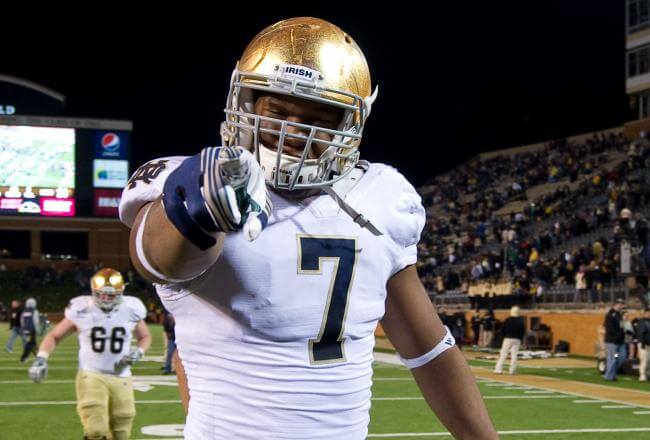