“Whether it’s dimes, boards or D, they get it done with great beards, there’s no doubt they will be giving speeches in Springfield someday.” — Million Dollar Ballers owner Greg Beers

If you’ve been reading TSFJ long enough, then you’ll recognize the name Greg Beers and the brand Million Dollar Ballers. For the last two years, MDB has continued to produce high-quality tees that pay homage to the legends that we hold dear from yesteryear, but really there’s more to it then that. You see, when working with dope people you tend to become creative and focused in the process. For that reason alone, I’ll continue to support Greg and MDB. (Sidenote: Be sure to check out their ad in the latest issue of SLAM Magazine)

Moreover, just look at those shirts up above. Three dope hoopers who all rock three glorious beards? How can you not appreciate that?

But really, it’s always about the #FearTheBeard movement, and if you don’t have a beard, then you just wouldn’t understand.

If you’re looking to cop The Beard Collection from MDB, go over to mdballers.com or visit @mdballers or facebook.com/milliondollarballers.

One Reply to “Kevin Love, James Harden And Paul George Get The Million Dollar Ballers Treatment” 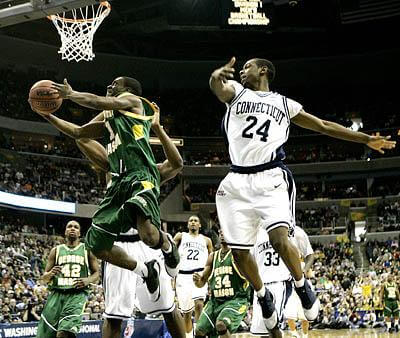 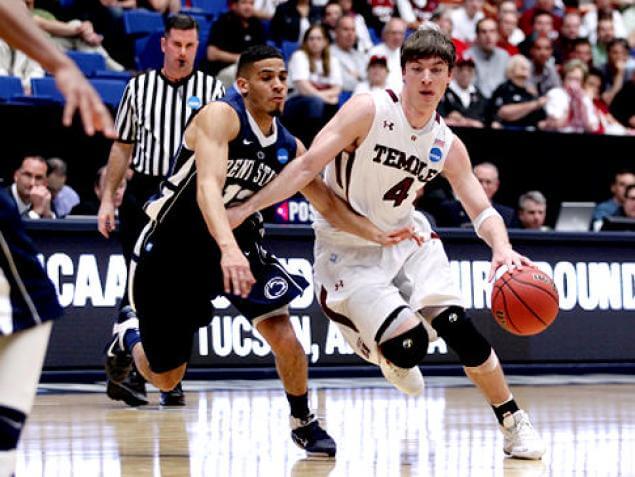