The Players’ Tribune is incredible, I have so many questions to ask. First things first though, here’s some news about Kevin Love’s pending free agency.

Per Kevin Love, the senior editor of The Players’ Tribute, says that Kevin Love is going back to Cleveland.

I’m going back to Cleveland.

After Game 1 of the NBA Finals, that’s when it really struck me. Sitting on the sidelines, I never wanted to play in a game more than that one. I had dreamed of playing in the NBA Finals and I just wanted to help my guys win. I couldn’t have been prouder of them as they poured their blood, sweat and tears onto the court.

Yeah, of course I’ve heard the free agency rumors. But at the end of the day, and after meeting with my teammates (it turns out pools are great meeting places) and with the front office, it was clear Cleveland was the place for me. We’re all on the same page and we’re all in. We have unfinished business and now it’s time to get back to work.

Reportedly, the deal is worth $110 million over 5 years, so there’s that. Now, on to the questions.

ONE: What does one have to do to be a ‘senior editor’ at The Players’ Tribune?

Look, I know Derek Jeter’s beloved website is fun and different, and generally we all understand that athletes are leveraging the player friendly publication (and a slew of ghostwriters) to produce intriguing content… but being a contributor is one thing. Senior editor? How?

TWO: I clicked on Kevin Love’s name on the site to see his past ‘senior editor’ work, why did I get this?

THREE: What did LeBron and Kevin really talk about at the pool? 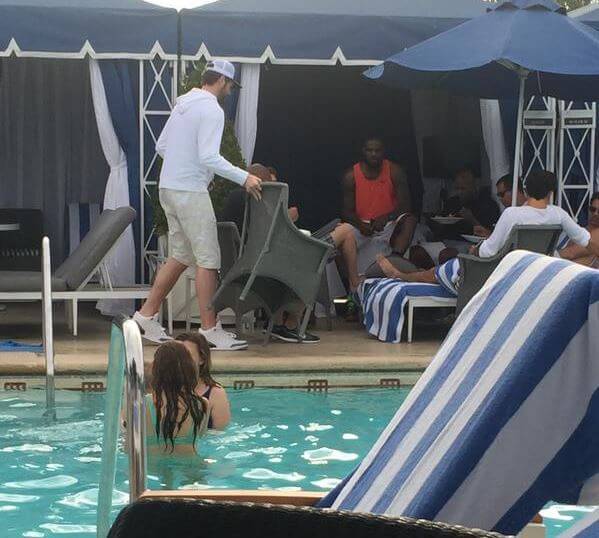 Kevin Love was spotted pulling up a chair next to the LRMR crew at a pool in Vegas. He pulled that chair up in a way that you might see your friend from afar that you haven’t seen in awhile so you squeeze them in. I’m convinced they were talking about anything but Kevin’s pending free agency, I’m almost positive. Here are my best guesses as to what they talked about?

FOUR: Will Kevin Love be breaking any other news?

It would be kind of awesome to see Kevin Love return to The Player’s Tribune to announce that J.R. Smith will be returning to Cleveland, right? By awesome, I mean that Love would have to get a photo of J.R. signing the deal while at the club or playing miniature golf while sipping Hennessy.

FIVE: Is Brian Windhorst going to deliver the fade to Kevin Love?

Because I imagine Windhorst isn’t happy that someone other than himself is out here breaking news on the Cleveland Cavaliers. Watch your back, Kevin.

3 Replies to “Kevin Love Announces Via The Players’ Tribune He’s ‘Going Back To Cleveland’, We Have Questions”

Kevin Love Announces Via The Players’ Tribune He’s ‘Going Back To Cleveland’, We Have Questions 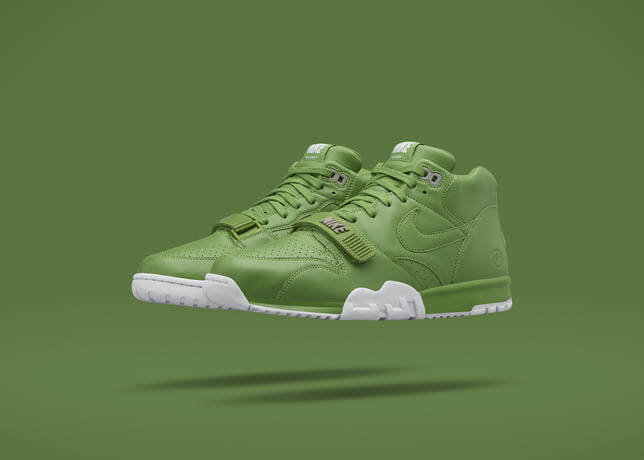