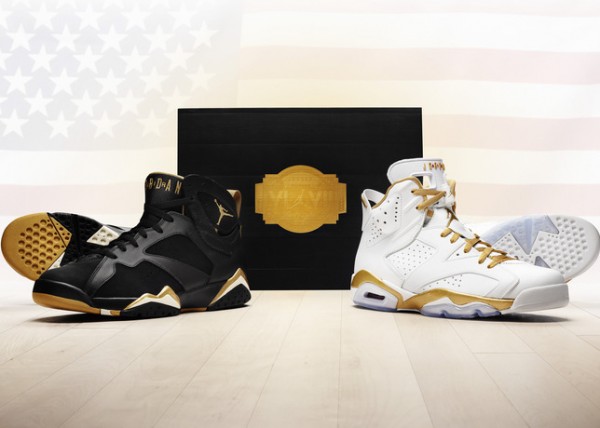 Three points that popped into my mind before I read anything about these shoes.

1. Every member of Alpha Phi Alpha and The Golden Lords would salivate at the thought of owning these shoes.

3. The re-sell of the Jordan retro shoes phenomenon will never end.

Per the good folks of Nike Communications, the black and gold colorways will be available late next week. Plus, they’re actually under $400.

To continue celebrating the 20th anniversary of Michael Jordan’s legacy on the global stage, Jordan Brand is releasing the Jordan Golden Moments Pack on Saturday, August 18.  The Jordan Golden Moments Pack features the Air Jordan VI Retro in a White/Metallic Gold colorway and the Air Jordan VII Retro in a Black/Metallic Gold colorway.  The box features a gold Jumpman logo with “VI” and “VII” printed on either side and the year ’92, marking 20 years since Michael’s global domination.

The Jordan Golden Moments Pack will be available for a suggested retail price of $350, so get your paper ready to make a hefty transaction for these kicks. Here is your pertinent reading material for Hump Day.

Here’s your chance, do your dance…DO THE HUMP! OH, DO ME BABY! DO THE HUMPTY-HUMP!

Let me chill. Enjoy the photos of both shoes in the gallery below, an have a happy Wednesday, everybody.

NY Mag: Carmelo Anthony and Patrick Ewing Will Participate in the ‘Obama Classic’

Day and a Dream: The One Where Will Ferrell & Zach Galifianakis Read ’50 Shades Of Grey’ Together

Hardwood Paroxysm: Behind the Frosted Glass: What’s Going On in Front Offices Anyways?

The Well Versed: 10 Awful Posthumous Albums That Should Have Been Buried With The Artist

OTD in ‘92, Tiger Woods made his TOUR debut at o 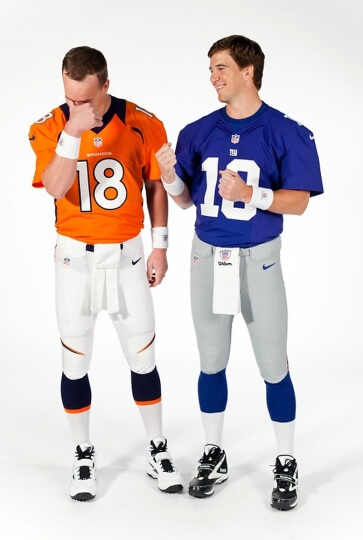 Ed The Sports Fan Starting Lineups: I Can’t Tell If My Fantasy… 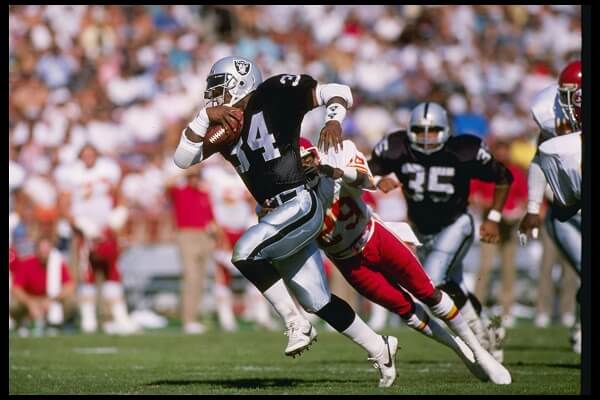