If you’ve been under a rock for the last four months while football reigned supreme, college basketball has been rocking and rolling per usual. Kentucky is still undefeated, Virginia plays hellacious defense and Duke’s Jahlil Okafor is the freshman sensation who has proven himself to be future #1 pick in the draft…

Jahlil Okafor is a large young man. Per the Wiki, h’s a 6’11”, 270-pound, 19 year old who has a multitude of post moves and a face up game that would make Tim Duncan proud. One issue though, that defense is sort of suspect. Here’s Phil Cofer of the Seminoles to prove that point:

There are a few of the readers who follow me on Twitter, and you notified me of this dunk with the question, “hey….you gonna obituary Okafor or nah?” I have a standing rule that unless I saw the heinous act live (on television) in color, I can’t write the obituary. However, I’m pretty sure that Okafor’s body is without a soul as Shang Tsung stole it as soon as Cofer dunked all on his neck. Y’all pray for Jahlil.

Related: The Secret Game Turns 70: When Duke And North Carolina Central Played In An Illegal, Racially Integrated Game In 1944 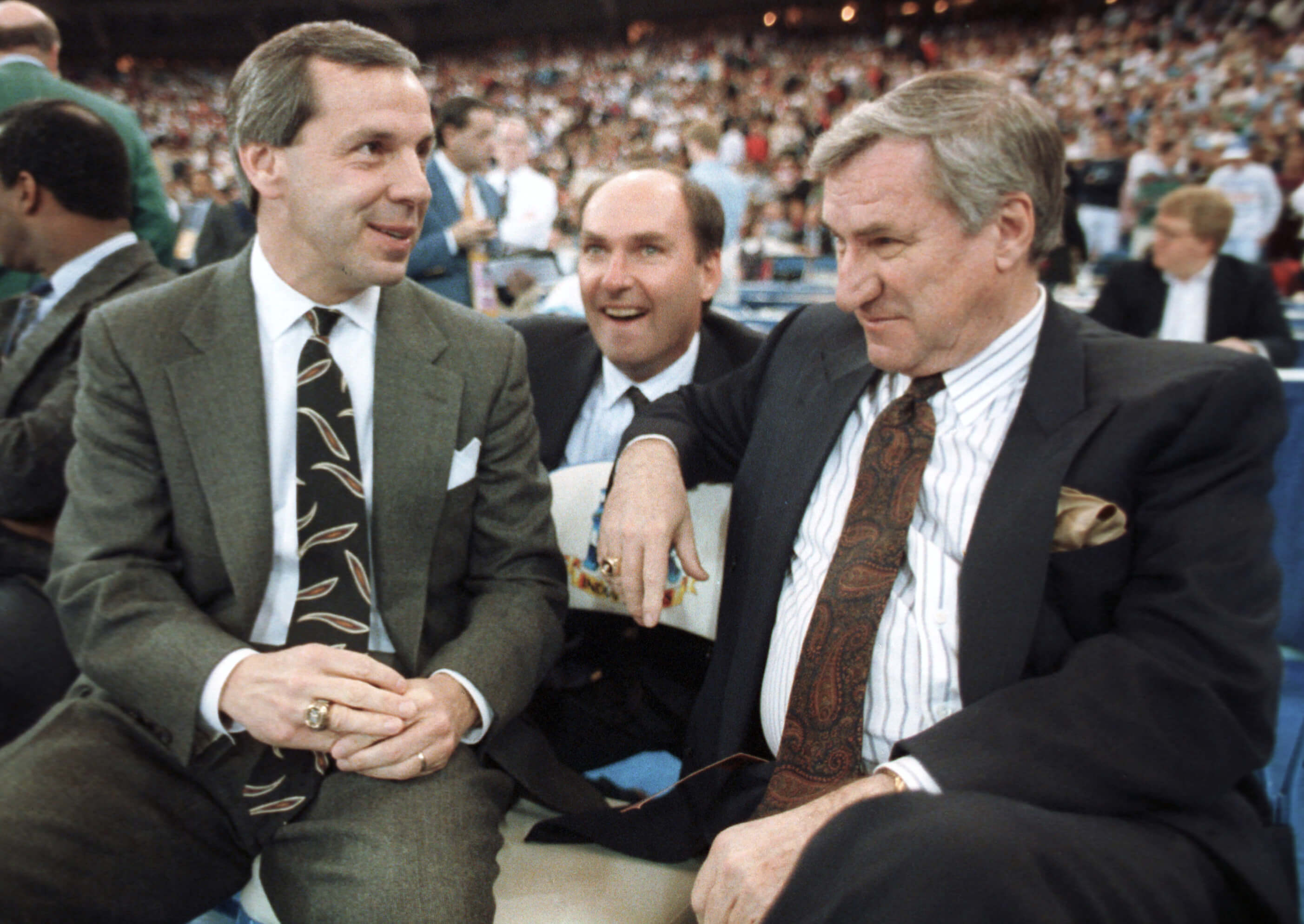