Plenty of ink has been spilled about Andrew Luck, Robert Griffin III, Russell Wilson, and Colin Kaepernick. Newton toils away and wins in the relative quiet of this Southern city. When he makes an ill-advised comment, like referring to Ndamukong Suh as “Donkey Kong,” the nation takes notice. Then when he leads and wins, it’s back to ho hum. — Yahoo! Sports Eric Adelson

In an act of transparency, let me first admit that Cam Newton is my favorite player in the NFL. (My sincere apologies to Richard Sherman, DeMarco Murray and Blake Bortles.) If you know me, then it’s easy to understand why Newton holds the top spot in my personal power rankings. The man wears #1 on his jersey. He lives life like he’s Superman (with a middle name like Jerrell, can you blame him?). Newton is confident in a way that makes many uncomfortable, which leads them to call him cocky and egotistical. I love all of this.

Why? Because I prefer my favorite players to be over the top. In the words of Dan Le Batard, I want them like professional wrestlers. Or superheroes. Larger than life is perfectly fine by me; I’m here for it. 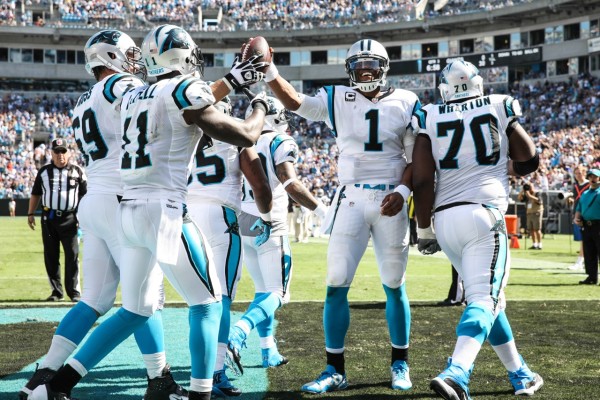 Yet, this is the life of Cam Newton: a life in which the world loves to focus on his body language, what he wears off the field and what he says after the game. People do this instead of, you know, focusing on what the man does on field, which includes taking his team to two consecutive NFC South divisional titles and a Rookie of the Year award on his mantle. He is the league’s most underappreciated quarterback. Let’s take the following into consideration:

This entire story is about the passes we give to Newton’s peers.

We watched Andrew Luck put up a major dud on Monday night against a feisty New York Jets defense. Duds happen, no doubt. However, the 28 turnovers that Luck has committed since the beginning of the 2014 season — the most in the NFL — is a big deal Yet, the criticism of Luck has been virtually nonexistent, and many are quick to prop him up as a leading MVP candidate.

We’ve witnessed Matthew Stafford be flanked with some of the best skill position talent in the league. In six seasons, the Lions have made the playoffs just twice and haven’t won a game in the postseason. Stafford has displayed all the physical tools to be an all-world quarterback, but many like, Kurt Warner, believe his fundamentals are too inconsistent and decision-making too reckless for him to become a top-tier quarterback.

For quarterbacks like Luck and Stafford, the criticism feels muted. Maybe it’s the perception that they play the position in a more traditional sense, as both can throw the ball all across the field and possess exceptional arm talent. Yet, it’s Luck who has virtually the same height and weight measurements as Newton along with the same 4.6 40-yard dash time and ability to scramble. Moreover, it’s Stafford who came into the NFL with confidence being arguably his biggest asset, willing to make any throw when necessary.

Newton’s never going to be confused for Peyton Manning, as a pass sailing high over his receiver’s head is as much a signature move of Cam’s as is the beloved Superman touchdown celebration in the end zone. With a sub-60% completion percentage and a penchant for nagging injuries, Newton still has some work to do to become truly super.

The truth is that few quarterbacks are asked to do as much with so little around him as Cam Newton, all while constantly having his personality and attitude questioned at nearly every turn. It almost seems unfair to have the odds so stacked against him.

Of course, what’s the point of being Superman if the odds were in Cam’s favor all the time?

Selectively Giving A Pass: Cam Newton Is The NFL’s Most Underappreciated QB 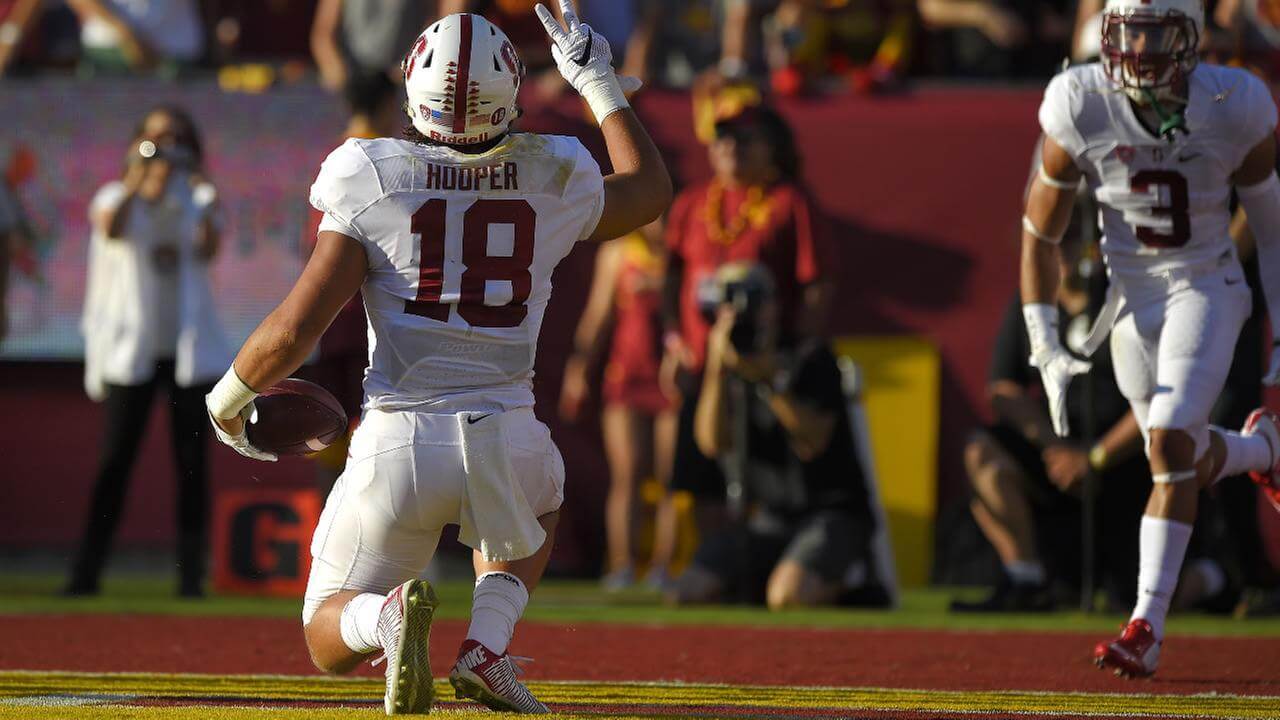